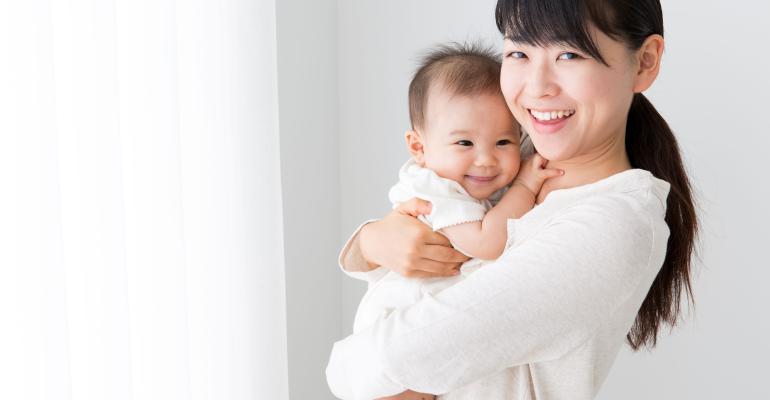 New research (unpublished) conducted by Advanced Lipids has shown that there are differences in the structure of mother’s milk when comparing breast milk from women from different countries.

On the back of this research, the company has created INFAT®PLUS, an innovative fat ingredient specially designed to be closer to the structure of mother’s milk in China. Mother’s milk offers optimal nutrition for infants, and the fat it contains provides around half the energy they require for healthy growth. Nearly all of this fat is in the form of triglycerides (TG). The most abundant TG species in mother’s milk are palmitic and oleic acids, mainly in the structure Oleic-Palmitic-Oleic (OPO) or Oleic-Palmitic-Linoleic (OPL). The new ingredient INFAT®PLUS is being launched this week at Food Ingredients China.

China accounts for almost half of all formula sales globally and research conducted by Advanced Lipids has shown that Chinese parents’ value infant formula of high quality and with high nutritional value.

Dr. Marcus Gliwitzki, CEO of Advanced Lipids, said: “Mother’s milk offers optimal nutrition for infants and we already provide a product that contains many of its benefits. Now we’re offering an advanced fat ingredient that is even closer to mother’s milk in China”. Ronald van der Knaap, Chairman of Advanced Lipids, added: “The launch of INFAT®PLUS represents a major step forward for infant formula. We are proud of launching this innovation focusing on the world’s biggest and most important formula market.”