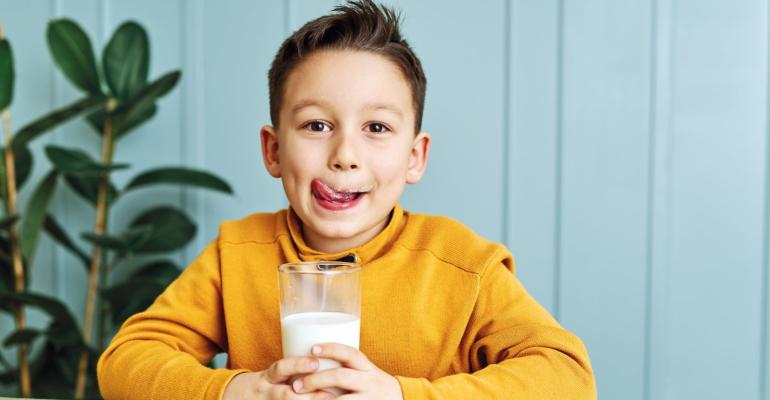 By the time children reach 2 years old, they have spent 40% of their life fast asleep. Over the course of a lifetime, the average person will spend at least one-third of their life asleep. Sleep is incredibly important for general health; it is a time for the brain to recoup and reconcile information from the day, as well as a time for the body to rest. For children, sleep is essential for ensuring proper physical growth and development. This relationship between sleep and growth is connected by Human Growth Hormone (HGH).

HGH is part of the endocrine system and is excreted by the pituitary gland. The production of HGH is influenced by nutrition, exercise, and stress. Adequate levels of HGH are necessary to support proper growth and development of bones and tissues during childhood.

HGH is released during exercise, but the overwhelming majority of the hormone is released during deep sleep. If a child’s sleep pattern is irregular or sporadic, their body will not have the opportunity to let HGH do its important work to help the body grow.

Early school start times, screen-related distractions, and other external pressures have contributed to American children, ages 6 to 17, getting less than the 9 hours of sleep per night recommended by paediatricians. A new study showed 34.9% of kids aren’t getting enough sleep. That lack of sleep can affect a child’s development, impacting things like focus, energy, appetite and even growth.

According to researchers at the Schneider Children’s Medical Centre, Israel, nutrition and sleep are prerequisites for linear growth. The team was able to show nutritional supplementation and improved nutritional intake are associated with better sleep patterns and may enhance linear growth

The researchers conducted a prospective randomized, double-blind, placebo-controlled study of 164 healthy, lean, short, prepubertal children, aged 3 to 9 years, with 83 in the supplement group and 81 in the placebo group. Progress was assessed using anthropometric measurements, sleep questionnaires and three-day food diaries at baseline and after the six-month intervention.

Children in the supplement group who took at least 50% of the recommended dose had shorter sleep latency than those who did not. Children who fell asleep in less than 15 minutes had significantly improved standard deviation scores for weight and height than those who took longer to fall asleep. Positive correlations were found between sleep duration and caloric and macronutrient intake per kilogram. The researchers found that participants who were consuming the nutrition in Grow Daily 3+ fell asleep faster than those with poor consumption.

The formula by Nutritional Growth Solutions contains a precise ratio of macronutrients (whey protein, carbohydrates, and fat) to micronutrients (including L-arginine, vitamins, and minerals) to help kids grow.