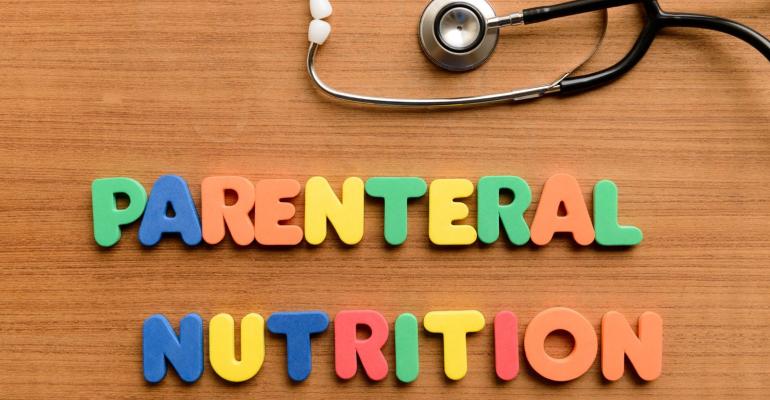 Glutathione supplementation with parental nutrition could prevent the onset of bronchopulmonary dysplasia (BPD) in infants.

Preterm babies born before 32-pregnancy weeks are more susceptible to diseases such as bronchopulmonary dysplasia (BPD) due to their lack of antioxidant capacity. Parenteral nutrition (PN) directed at these newborns contain both antioxidants and oxidant contaminants, for example, peroxides. Interestingly, PN's multivitamin (MV) content can lead to oxidant production, causing stress in the infants that has been linked to BPD.

According to research published in the Journal of Parenteral and Enteral Nutrition (DOI: https://doi.org/10.1002/jpen.2280), the antioxidant glutathione possesses properties that counteract oxidative stresses. Thus, researchers from Canada analysed how adding glutathione supplementation to PN affected babies’ resistance against BPD.

As highlighted in the paper’s introduction, “[glutathione] detoxifies peroxides as a co-factor of glutathione peroxidases. Glutathione is a tri-peptide formed from the combination of glutamate, cysteine and glycine." Further, glutathione levels are correlated to pregnancy duration, with decreased levels found in premature babies.  Glutathione is available in two forms, oxidised (GSSG) and reduced (GSH), but for the current study, GSSG was selected for its stability levels.

The results showed that combining cysteine with MV led to most glutathione loss. However, MV did not alter GSSG stability. Researchers further noted that “cysteine was responsible for about 20% of the loss of GSSG, in the presence of multivitamins the loss reached more than 70%. Removing the cysteine prevented the degradation of glutathione.”

Overall, researchers found that GSSG combined with cysteine led to cysteine-glutathione disulphide, an appropriate glutathione substrate alternative. They concluded: "GSSG added to PN can potentially provide a precursor to de novo synthesis of glutathione in vivo.”