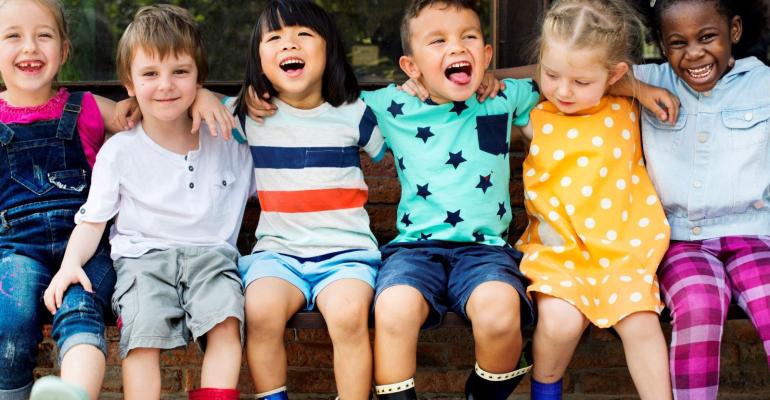 Levels of Firmicutes, Proteobacteria, Actinobacteria, and the bacterial family Lactobacillaceae tend to be low in people with CDA. Thus, researchers from Sweden aimed to analyse how probiotic supplementation with L. plantarum HEAL9 and L. paracasei 8700:2 affects the microbiome diversity of children with and at risk of CDA over time. They also investigated changes in the tissue transglutaminase autoantibody (tTGA) levels— a point reference for CDA as they produce antibodies to counteract tTGA enzyme production (tTG).

For this six-month, celiac disease prevention with probiotics (CiPP), double-blind placebo-controlled clinical study, 78 children with CDA—aged 3 to 7 years old—completed the trial. For the probiotic group, 40 children were given daily dosages of 10 x 10 cfu/g (1:1 mixture of L. plantarum HEAL9 [DSM 15312] and L. paracasei 8700:2 [DSM 13434]). For the control group, 38 children were given 1 g of maltodextrin and yeast peptone. Researchers from Lund University reported, "During the intervention, six children in the probiotic group and four in the placebo group reported having taken antibiotics." Participants faecal and blood samples were collected at 3 and 6 months after the beginning of the intervention and preserved for analyses post-intervention to measure plasma antibodies IgA-tTG—found in the digestive system— and IgG-tTG—found in the blood—levels at baseline, 3 and 6 months post starting the intervention.

The results showed no differences between the probiotic and control groups in IgA-tTG and IgG-tTG levels at neither 3 or 6 months. However, IgA-tTG and IgG-tTG decreased compared to baseline by a median of 0.85 U/ml and 0.79 U/ml, respectively. Researchers further noted some side effects: "three children from the probiotic group and four children from the placebo group reported symptoms such as pain, flatulence, or diarrhoea, and one child in each group had gastrointestinal symptoms.”

Interestingly, the results showed no difference in alpha or beta diversity between both groups throughout the intervention duration.

Researchers noted, "several differences were found on an ASV [amplicon sequence variant] level, suggesting a change in different directions in bacterial composition by an intervention of L. plantarum HEAL9 and L. paracasei 8700:2.” They added, “Although, the present study did not observe an overall change in this phylum in children with CDA, the abundance of ASV:s belonging to Haemophilus and Sutterella increased in the placebo group and decreased in the probiotic group. Furthermore, Prevotella increased among the children that received probiotics for 6 months, while it mainly decreased in the placebo group.”

Overall, the probiotic mixture used in the current study shows a limited influence on bacterial diversity indexes, but it noticeably impacts abundance at ASV levels following 6 months of supplementation intake. Researchers concluded, "This indicates that specific bacteria are affected by the intake of this specific probiotic mixture in children with CDA.”