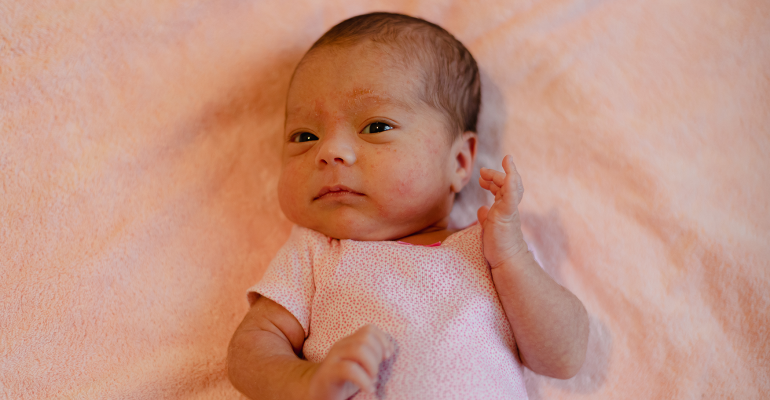 In particular, intake of the compound from breast milk seems to be associated with better growth, the researchers reported in the journal Nutrients.

The associations of carnitine intake and serum carnitine levels with the growth and brain size of preterm infants had not previously been studied in a longitudinal setting.

A critical compound for transporting energy

Carnitine plays a critical role in energy production, transporting long-chain fatty acids into the mitochondria so they can be oxidised. Accordingly, it is concentrated in tissues like skeletal and cardiac muscle that utilise fatty acids as a dietary fuel. Carnitine also helps to remove products of metabolism from cells; it may be involved in nervous system development and has possible neuroprotective effects.

It is both obtained from nutrition and produced by the body. In preterm infants, the main sources of carnitine are breast milk and infant formula containing carnitine; the compound is absent in most parenteral feeding formulations. Very preterm infants have an increased risk for developing carnitine deficiency because of the immaturity of synthetic pathways and renal mechanisms, as well as delayed oral feeding.

“Very preterm infants born before 32 weeks of gestation are at risk of developing carnitine deficiency due to limited tissue stores, immature endogenous synthesis, and insufficient intake from nutrition,” said researcher Suvi Manninen, of the University of Eastern Finland. “Due to rapid growth, they also have an increased need for carnitine.”

The researchers measured carnitine levels of preterm infants at three time points and calculated the intake of nutrients, including carnitine, over the first five postnatal weeks. They also examined the associations of serum carnitine levels and nutrition with the growth of weight, length, and head circumference, as well as brain diameters determined by magnetic resonance imaging.

The intake of carnitine, and free carnitine and short-chain acylcarnitine concentrations in serum, were associated with the growth of preterm infants – particularly with cerebellar size.

Dietary carnitine was also found to correlate with free carnitine and short-chain acylcarnitine concentrations in serum, suggesting that these can be considered markers of carnitine intake.

The team concluded: “Our findings highlight the importance of enteral feeding as a source of carnitine and the significance of carnitine intake for postnatal growth and brain growth in preterm infants.” 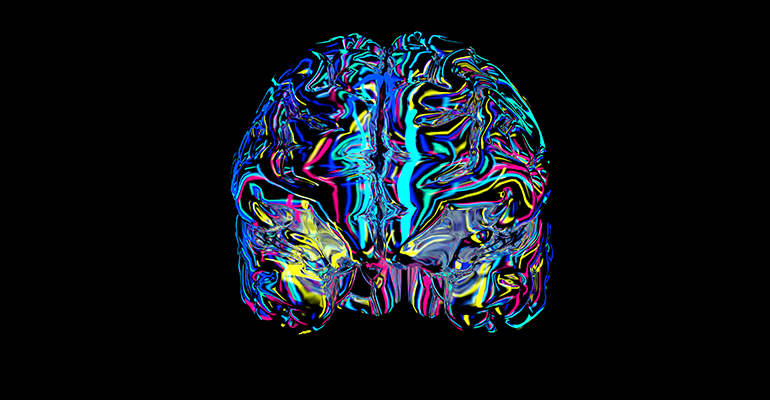 However, experts remain undecided as to whether carnitine supplementation is necessary.

“While there is no consensus on parenteral carnitine supplementation in very preterm infants, these results strongly support the importance of early enteral feeding (preferably with fresh maternal milk) as soon as possible after birth in order to guarantee carnitine intake.”

It is possible to give carnitine parenterally, but evidence on the benefits of supplementation remains contradictory and it is not generally recommended in nutrition guidelines for preterm infants.

Sankilampi added: “Further research is still needed on whether carnitine supplementation is necessary during prolonged parenteral nutrition and, on the other hand, whether breast milk should be enriched with carnitine in some situations in the dietary treatment of preterm infants.”