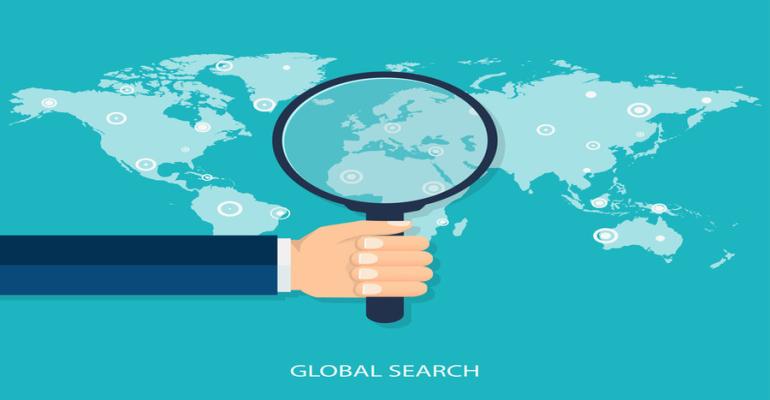 New and innovative delivery systems continue to delight, and while some companies are going down the oral spray route, a new system developed by researchers at the University of Sussex is set to be the most fascinating, if not immediately commercialised. TastyFloats is as futuristic as they come: a novel system using ‘acoustic levitation to deliver food morsels to the users’ tongue’. The system is contactless and uses low-cost ultrasonic transducers to form the waves to carry the food which can be fine-tuned to deliver food ‘in a certain order, such as cheese followed by wine’, or ‘together, such as espresso with milk’. Although researchers were targeting chefs and molecular gastronomy, the technology has the potential to ‘make vegetables more enjoyable’ as acoustic levitation affects taste perception, with bitter tastes the least detectable. While making vegetables more appealing to children is an undeniably useful side effect of the delivery system, masking the distasteful aromas from ingredients such as omega-3s could be an interesting option to explore for the global nutraceutical and functional food industry.

New research shows inflammatory bowel disease (IBD) can now be considered ‘a global disease’ as Asia’s developing countries face ‘accelerating incidence’ as societies ‘become more westernised’. While the highest rates are still seen in Europe and North America—0.3 percent of the population—incidence has been riding in newly industrialised countries. The researchers compiled data from studies reporting on the prevalence of IBD since 1990 and Asia, Africa and South America have seen the greatest increase. Naturally, rates vary across countries due to differing risk factors and access to healthcare, though the researchers suggest the incidence is higher as newly industrialised countries experience greater urbanisation and say ‘future research should focus on identifying environmental risk factors’. Interestingly, research on children with IBD suggests they are deficient in calcium and vitamin D, prompting discussions of staple food fortification.

The European Union is infamously disapproving of using genetically modified organisms (GMOs) in food and food systems, with only one crop authorised for use in the EU—an insect-resistant corn—and products containing ingredients above 0.9 percent of total volume requiring ‘clear labelling’: ‘this product contains genetically modified organisms’. Research has yet to indicate any heightened risk from GMOs but the potential ‘unintended effects’ of genetic modification and general public hesitance reflect the EU’s stance. A new plant breeding technique known as CRISPR-Cas (Clustered Regularly Interspaced Short Palindromic Repeats) allows genetic modification by making ‘cuts at specific locations to remove genes’ and reportedly ‘does not introduce new genes’. As the European Commission’s definition of a GMO is ‘an organism whose genetic material has been altered by means of genetic engineering to include genes it would not normally contain’, simply removing genes without inserting any has allowed CRISPR-Cas to fly under the radar. This has caused concern among many political parties, including The Greens in the European Parliament, and the European Network of Scientists for Social and Environmental Responsibility (ENSSER), with calls for companies and researchers ‘seeking to circumvent the EU’s GMO legislation’ to be regulated under the GMO legal framework.