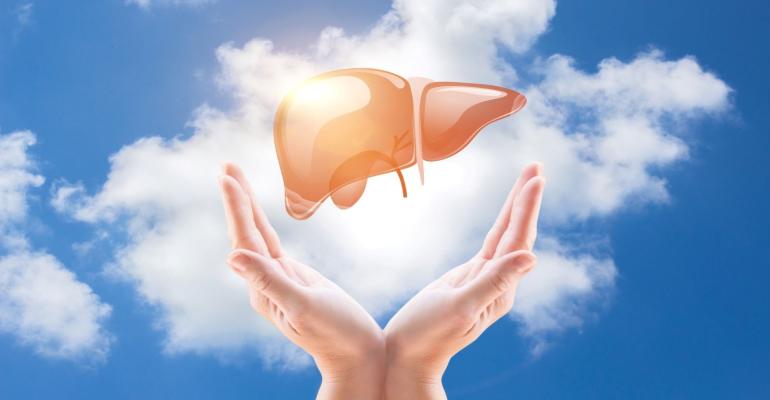 Wednesday 28 July is World Hepatitis Day; this year’s theme is ‘Hep Can’t Wait.’ Recognised on the birthday of Dr Baruch Blumberg—who discovered the hepatitis B virus in 1967—Hepatitis Awareness Day is designed to raise awareness of this ailment.

Hepatitis is an inflammation of the liver, most commonly caused by viral infection, which can be acute or chronic in its impact. The WHO estimates 290 million people around the world are living with viral hepatitis, completely unaware that they are affected. There are five main hepatitis viruses, all of which can cause acute infection and inflammation of the liver; infection with the B, C or D viruses can result in chronic hepatitis. Types B and C cause 1.4 million deaths annually, and hep viruses cause two out of three liver cancer deaths across the world.

Transmission of A and E are through contaminated food or water; B and C via blood or bodily fluids; and D only in people infected with B via blood contact. There are vaccines for some, but not all hepatitis viruses, and medication can be effective in treatment and management.

There are also lifestyle choices that can support a healthy liver, potentially improving its ability to stand up to infection. The most obvious is to avoid alcoholic beverages, but others include increasing hydration in the diet, exercising to help maintain a healthy weight, and avoiding processed and red meat. On the plus side, researchers have found that coffee appears to benefit liver health, with the Cleveland Clinic reporting several cups per day of caffeinated coffee benefiting those with liver issues or looking to improve their liver health.

Consumers should also make informed decisions on the medications and supplements they consume, as the liver is the main organ for detoxification. The US FDA has listed more than 900 drugs, toxins, and herbs as injurious to the liver. There have been concerns about single herbs, particularly those that contain pyrrolizidine alkaloids (i.e., comfrey, butterbur), as well as chaparral, germander, and others. However, there are also multiple natural ingredients that may support liver health.