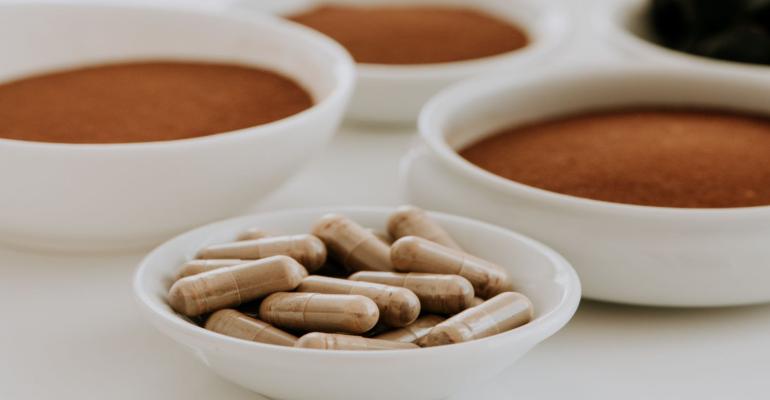 Nutrients such as probiotics, prebiotics and—increasingly—postbiotics are being shown to positively impact the gut-immune health connection.

The immune system gets a workout every day, but winter can be an especially difficult time of year. Eating right, exercising, and getting plenty of sleep can help, but consumers are increasingly looking for ways to give their immune system additional support. Emerging science suggests one of the best ways to kickstart immunity may actually be through the gut.

Today, we know there are more immune cells in the gut than anywhere else in the body, and it’s widely recognized that a healthy microbiome supports both gut integrity and the immune system. It is possible to affect the microbiota by adding to it with probiotics or modulating it with prebiotics. It is also becoming clear that another type of biotic can support the gut microbiome and immune health: postbiotics.

Published studies on defined postbiotics, such as Cargill’s EpiCor®, support their digestive and immune health benefits. For Epicor, this includes two randomized, double-blind, placebo-controlled human trials evaluating its effect on the incidence and duration of cold and flu symptoms in both flu-vaccinated and non flu-vaccinated adults.1,2 These 12-week trials found participants who received EpiCor had statistically fewer incidents of cold and flu symptoms as compared to the placebo. Notably, this was true in both the unvaccinated and flu-vaccinated groups.

To better understand this effect, it’s helpful to dig into the link between immunity and the gut. The gastrointestinal (GI) tract is tasked with a complex job. It strives to keep toxic molecules out of the body and defend against pathogenic organisms, while still allowing nutrients in and enabling beneficial bacteria to thrive. Successfully accomplishing all these feats requires a robust, discriminating, dynamic and balanced immune system.

No wonder the gut is home to more than 70% of the body’s immune cells. But unlike the cells in the rest of the body, which are nourished via the blood, immune cells in the gut can also be fed by the beneficial bacteria that also reside in the gut. They provide energy directly to the cells of the gut lining, including immune cells. EpiCor postbiotic is rich with metabolites that support these beneficial bacteria, essentially acting like a vitamin for the immune system.

This understanding is supported by a broader body of research, which suggests that some nutrients in foods or supplements do not need to be absorbed in the upper GI tract to have a beneficial health but rather can interact with the gut or gut lining to cause a benefit. For example, they can affect the microbiota (whether by adding to it with probiotics or modulating it with prebiotics) to strengthen the many roles the microbiota already plays.

It is also becoming clear that conversion of nutrients by the microbiota changes these molecules into metabolites that may be more bioavailable and/or more bioactive. A phytonutrient that is not normally absorbed may still be important in nutrition or supplementation if it is converted into a compound that is absorbed and can have a beneficial effect.

The impact of some food or supplements on the gut microbiota can also affect the immune system; as noted earlier, a large proportion of the immune system is in the GI tract. This interaction can have effects on both the body’s overall immune response, including inflammation, and digestive health.

These initial findings date back more than a decade, but since then, the body of evidence suggests that “dead” microbes—such as those that make up EpiCor postbiotic—are effective in generating many of the health benefits seen with live probiotics. This has big ramifications on product development because these postbiotics are inherently easier to keep stable during processing and storage as they do not need to be kept alive.

There is still much to learn about the gut-immune connection and postbiotics are quite new to consumers’ lexicon. Nonetheless, given the science-backed benefits these ingredients provide and consumers’ increasing interest in immune support, products containing postbiotics are well-positioned for steady growth. 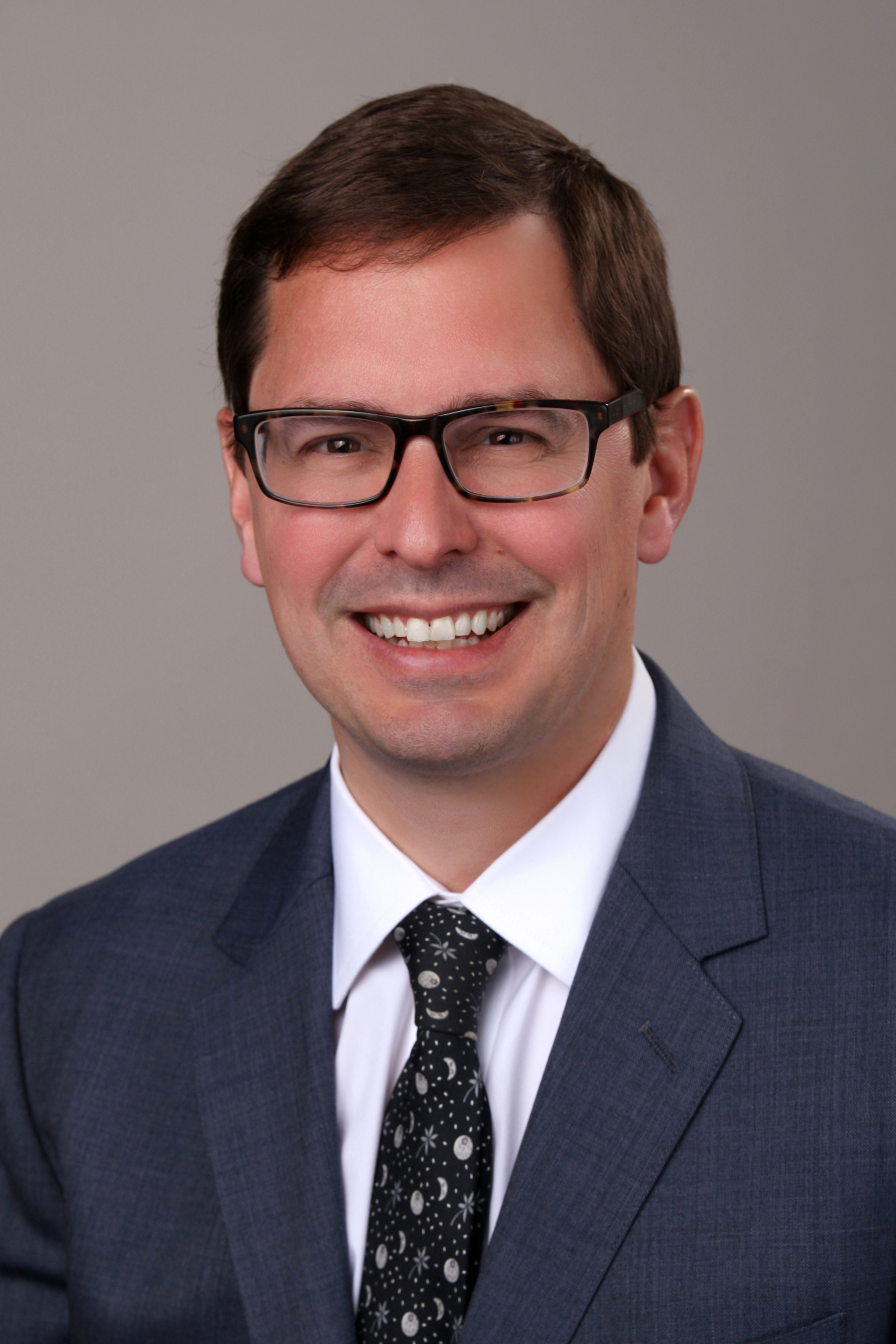 Justin Green, PhD, is the director of scientific affairs at Cargill’s health technologies business. In this role, he oversees ongoing research and scientific studies for existing ingredients, as well as the research and development of potential new ingredients. He received his doctorate in biochemistry and molecular biophysics at Columbia University and did postdoctoral research at the Mount Sinai School of Medicine in New York City. He has more than 14 years of experience in the dietary supplements industry.