Unlocking the Potential of the Mediterranean Diet for Heart Health 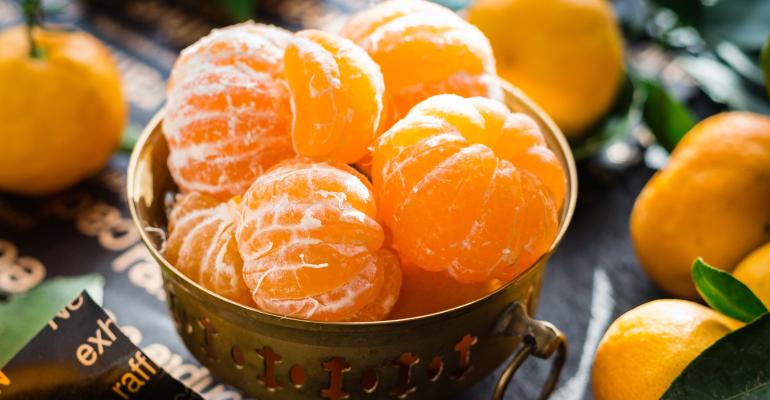 In 2015, an estimated 17.92 million people died from cardiovascular disease (CVD), with ischaemic heart disease the most common cause.

Because poor diet is a major reason for this trend, recent years have seen growing interest in the Mediterranean Diet (characterised by high intake of fruit and vegetables, grains, fish and olive oil) as a strategy to combat CVD.  Its benefits for heart health, largely attributed to a richness of ingredients with antioxidant and anti-inflammatory properties, include improvement of blood pressure and vessel function, modulation of blood lipids, and reduction of inflammation.[1]  For example, olive oil polyphenols such as oleuropein and hydroxytyrosol are known for their antioxidant and anti-inflammatory effects[2] ― in 2012, EFSA approved a health claim that ‘olive oil polyphenols contribute to the protection of blood lipids from oxidative stress’.[3]

The first indications for a blood pressure-lowering effect of oleuropein and polyphenols came from an in vivo trial, in which supplementation led to a normalisation of blood pressure in rats with established hypertension within six weeks.[4]  This effect has also been confirmed in a randomised control study that examined the effect of daily consumption of 500mg of the extracts in twenty twin pairs with blood pressure above optimum levels. The ingredients significantly reduced blood pressure after six weeks and also reduced levels of LDL-cholesterol.[5]

Another typical component of the Mediterranean Diet are citrus fruits. They are notably rich in flavonoids such as naringin and neohesperidin[6], and a sustained triglyceride-lowering effect of around 15 percent has been reported in a double-blind control pilot trial supplementing 500mg/d of these flavonoids for three months.[7]  This is of interest because evidence suggests postprandial triglyceride levels predict higher cardiovascular risk.[8]  They also have vasodilatory effects, and has been shown to decrease oxidised LDL.[9]

Given continuing high rates of CVD, population ageing, and the increasing need for strategies to support heart health, demand for products enriched with scientifically backed Mediterranean ingredients is likely to continue to grow.