The Beat Goes On: Astaxanthin for Heart Health 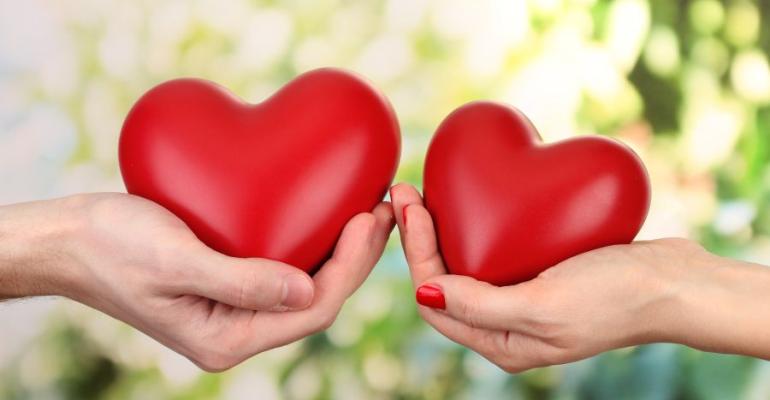 There is a growing body of scientific evidence supporting the benefits of astaxanthin for heart health, including reduced oxidative stress and inflammation, improved lipid profiles, and better blood flow.

Antioxidants like astaxanthin help to counteract the damaging effects of reactive oxygen species (ROS), or free radicals, promoting a healthy oxidative balance. While the body does produce its own antioxidants to keep ROS under control, this natural defense system grows weaker as individuals age and may also be compromised due to certain nutritional and lifestyle choices.

The damage caused by ROS is called oxidative stress and is a key contributor to cardiovascular disease (CVD).3 In particular, oxidative stress has emerged as a common mechanism in atherosclerosis,5 a disease in which plaque builds up inside blood vessels.

Like oxidation, inflammation is an established process contributing to CVD.3 In both in-vitro and animal studies, astaxanthin has been shown to reduce markers of inflammation.3 A 2013 study on human vein cells found that astaxanthin inhibits the production of the inflammatory biomarkers involved in endothelial dysfunction and CVD.4

Every year, disorders of the heart and blood vessels take the lives of 17.7 million people, accounting for a staggering 31 percent of all global deaths.6 Many consumers want to take preventative measures and are looking for dietary supplements with proven benefits for cardiovascular health. In the past three consumer surveys conducted by the Council for Responsible Nutrition (CRN), heart health ranked sixth or higher among the reasons why Americans take supplements.7,8,9

In formulating supplements for supporting heart health, astaxanthin is a key ingredient to consider. Studies continue to consistently indicate positive results for astaxanthin’s ability to reduce oxidative damage and inflammation, as well as providing additional heart health benefits such as improved blood flow. Furthermore, it is safe, natural and can be sustainably produced.