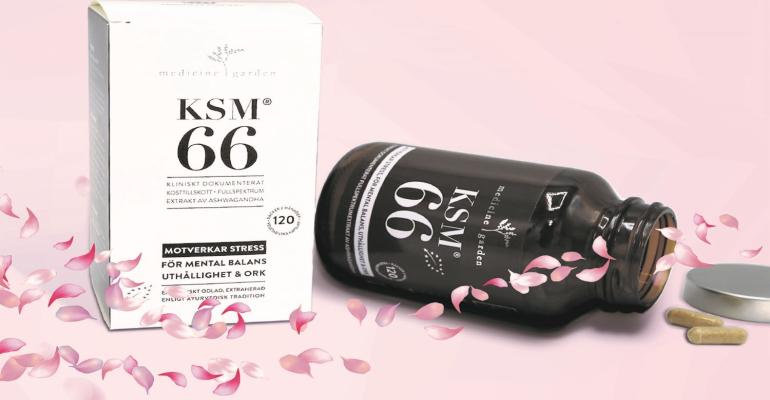 Editor’s Note: Tom and Maibritt Johnsson founded MedicineGarden in 2017 with one aim: to bring KSM-66 Ashwagandha to Sweden. Today the company is one of the top companies in the health food sector. In addition to selling KSM-66, the company also offers curaMIN—featuring Arjuna’s BCM95 curcumin and BosPure Boswellia. This is their story of introducing KSM-66 to Sweden.

For 30 years, we have been working with adaptogens and have successfully launched products including ginseng, Rhodiola, Schisandra and Eleutherococcus. Most of these launches have become category leaders in Sweden in less than a year.

The reason for this market success is that we always have been very careful choosing products and worked with suppliers that we trust and that deliver branded extracts with repeated clinical studies.

Until 2013, our favorite adaptogen had always been Rhodiola. But during Natural Products Expo West in 2013, we encountered the Ixoreal Biomed team, led by Kartikeya Baldwa and Prof. Anand Bodapati. We experienced deep knowledge and passion—in combination with honesty and humility—that came from the heart.

It was the second year for Ixoreal’s KSM-66 Ashwagandha in the United States; they had already won a “best ingredient of the year” award and had published one study.

Although we were very impressed, we were not ready to take it to Sweden. We had just sold our company, GreenMedicine, and had other plans. Or so we thought. But we stayed in touch and followed the studies and Ixoreal closely.

By late 2016, there were many more studies on KSM-66 that were well managed and published in high quality journals. Studies showing repeatedly impressive results in commercial very interesting areas. It was time to do something. So, in 2017, MedicineGarden was formed and that fall, KSM-66 was launched into Sweden.

What thrilled us besides the result of the studies was the mechanism of action. KSM-66 Ashwagandha worked deeper and more effectively on stress resistance than anything we had seen before. We believed 100% in the product and in Ixoreal; therefore, the aim was clear: to be number one in the adaptogen/stress segment.

We told the stories–about the vision, the science, Ayurveda and social responsibility. And, of course, about the organic farms in Rajasthan, ‘green chemistry’ and the unique control from seed to finished extract.

Our communications focused on stress, explaining how a high cortisol level influence sleep, mood, energy level, and sexual desire and function. This is one of the very strong aspects of KSM-66; even if the indication looks different, the mechanism always boils down to one thing—stress control. This is very important and deserves to be repeated. KSM-66 helps the body cope with stress better than any other product.

Thanks to the many studies supporting the pending health claims, we made very strong and truthful advertising claims. We also invested heavily, mainly in print; it paid off. In three months, we were the category leader of stress, adaptogens and herbal-based supplements.

It was very important to us to be absolutely reliable, so we spent a lot of time to understand KSM-66. We knew the studies by heart, we had travelled to India. Still, what surprised us was the customer satisfaction.

We have worked with many great products over the years. But no one comes close to KSM-66 when it comes to building customer loyalty. KSM-66 Ashwagandha makes people sleep better, work better, feel calmer, get more fertile, feel happier, and become more energetic. It really works, not only in studies, but in real life.

We love it, the shop loves it and—most importantly—customers love it. 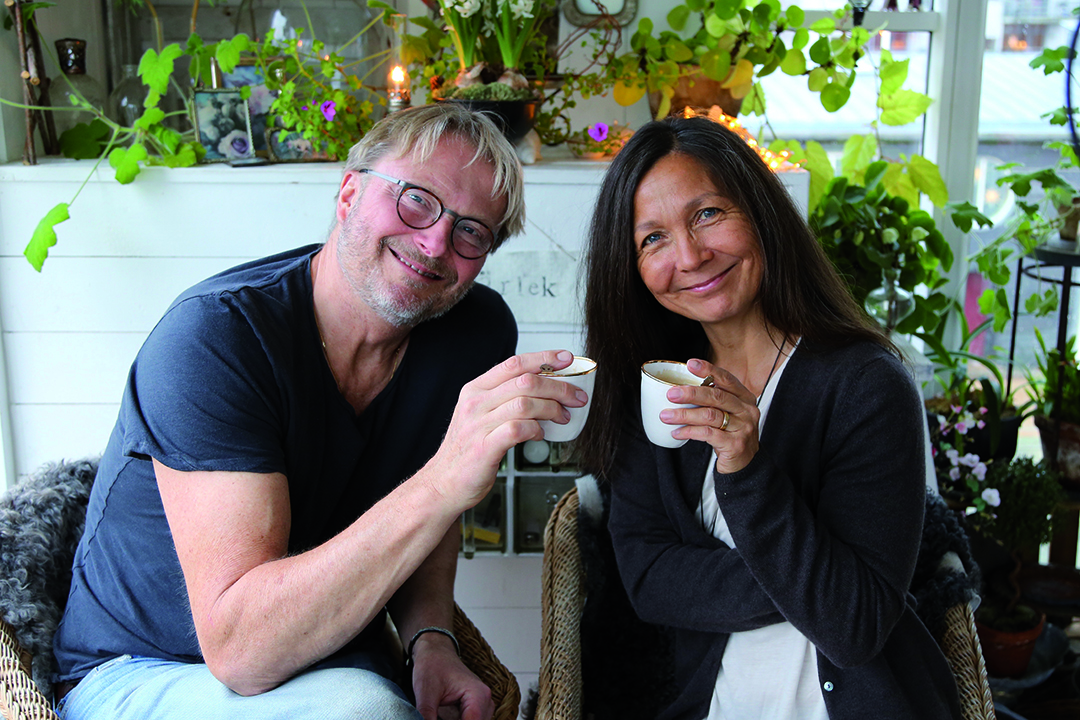 Paid Content
Tapping into the power of ashwagandha – video
Oct 08, 2020