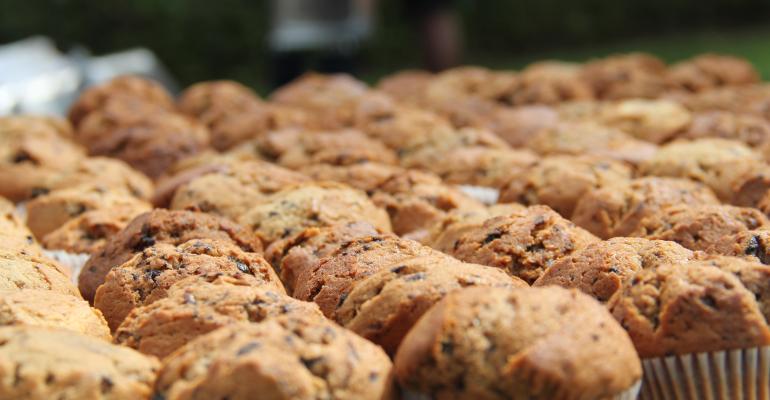 The METASIN project: "Research, development and innovation in new multifunctional foods for metabolic syndrome", was closed in Granada last June. The project, created in the Food and Health work group of the Food for Life Spain Platform (PTF4LS), was approved in the 2015 call of the CIEN strategic programme managed by the Centre for the Development of Industrial Technology (CDTI). Its main objective was to research and develop active ingredients, foods and multifunctional food supplements capable of influencing the pathologies and risk factors associated with metabolic syndrome, in order to comprehensively improve the quality of life of this sector of the population.

Metabolic syndrome has become one of the main public health problems in industrialised countries. The high and growing prevalence of this syndrome in recent years has raised the alarm in what the World Health Organization (WHO) has called the epidemic of the twenty first century. Lifestyle changes, which include unsatisfactory diets and low physical activity, are the main external triggers. Numerous health campaigns are trying to curb this problem by recommending more suitable diets and to encourage the practice of physical exercise.

In this context, eight companies in the biotechnology and agri-food sector decided to join forces to address the problem from the nutritional point of view, developing food solutions which, included into the usual diet, would provide functionalities that could help reduce risk and improve pathologies related to metabolic syndrome. The METASIN project consortium was formed by:

Major research groups from different universities and technology centres in Spain have also collaborated in the METASIN project, such as LEITAT-scientific coordinator of the project, which has extensive experience in research, development and industrial innovation tasks, as well as in the management of cooperation projects, the University of Granada, Jaén, Santiago de Compostela, Pablo de Olavide Seville, Valencia Polytechnic, the Institute of Dairy Products (IPLA-CSIC), the Institute of Research in Food Sciences (CIAL-CSIC), AINIA Technological centre CARTIF, IRTA, FIBAO, IdiPAZ Health Research Institute and the National Association of Canned Seafood Manufacturers (ANFACO-CECOPESCA). The objective was to create a network of collaboration between Companies and Public Centres, promoting such transfer in order to make the most of the knowledge and capabilities of public and private research.

The balance of the project has been very positive. New products have already been launched with beneficial effects such as a light sauce with fibre and quinoa, oat, rice and microalgae pancakes, juices with healthy ingredients such as microalgae, Omega-3 and antioxidants, butter with a healthier fat profile, thanks to special feeding of cows, Omega-3 oil from algae, extract rich in D-chiroinositol that improves the pregnancy rate in women with polycystic ovary syndrome, related to insulin resistance. Furthermore, prototypes of foods such as bread, muffins, juices and fruit drinks enriched with active compounds, yogurts, soy sauces and mortadella, chewing gum and food supplements with different functional ingredients have been developed. With regards to the microbiota, new probiotic strains have been studied which, in animal models, have been shown to have very positive effects on obesity and glucose metabolism.

How are proactive consumers driving innovation of functional products?—podcast
Jun 06, 2019

Functional ingredients can close the kids’ beverage innovation gap
May 29, 2019