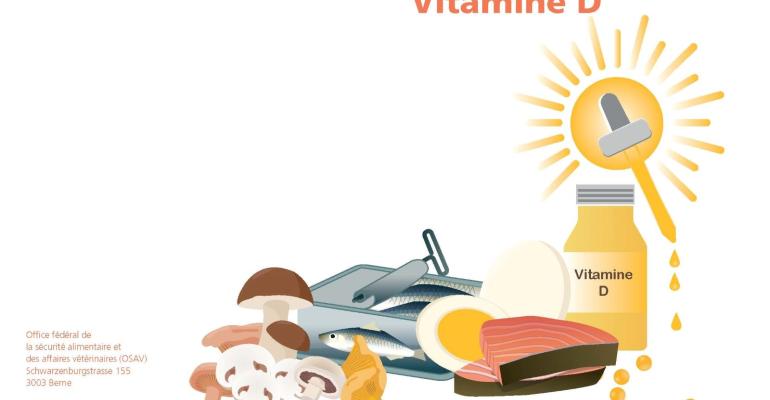 The recommendation recognises the difficulty of obtaining optimal quantities of vitamin D through dietary habits alone. Further, vitamin D production, via the human skin, is believed to decline by as much as 25% as people age.  The FSVO’s recommendation is that consumers aged 65 years old or older should ingest 800 IU vitamin D daily.

The International Alliance of Dietary/Food Supplement Associations (IADSA) welcomes the current recommendation. Cynthia Rousselot, Director of Technical & Regulatory Affairs, from IADSA said the organisation is “pleased to see that Swiss government recognises the importance of vitamin D and the role supplementation can play in ensuring that people consume enough of this essential nutrient.” She added, “IADSA will continue to engage with policy makers and other stakeholders worldwide to raise awareness of the role of supplementation in increasing levels of health and wellbeing.”

Other resources from IADSA highlighting the importance of vitamin D include its mind the gap initiative. Click here to read more about the role of vitamin D in bone health.