Hobamine: Can supplementation slow down the ageing process? 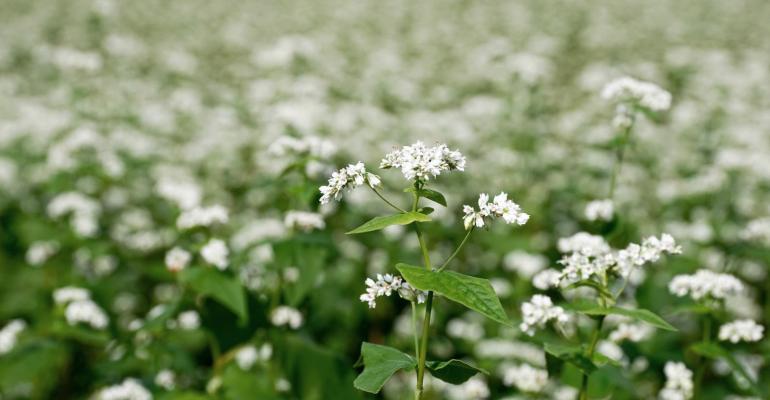 In addition to diet, fasting, exercise, stress reduction, and sleep, hobamine has the potential to slow down the ageing process.

The ageing process exerts significant changes in the way the body’s cells function, which alters outward appearance and levels of activity. During old age, this manifests itself externally through slower functioning, decreased mobility, and reduced levels of fitness. There are many factors that can rapidly increase the ageing process of cells, including exposure to UV light, hot weather, infections, and bacteria.

In a recent press release, Greg Macpherson, a biotechnologist, pharmacist and founder of SRW Laboratories stated, “by using the nine hallmarks of aging, or identified causes of aging, we can literally reprogram our cells to function at a much younger biological age than our current chronological age.” One nutraceutical that Macpherson states has a profound impact on slowing the ageing process is SRW’s supplement, Cel1 Stability. This is due to one of the molecules used in the formulation, hobamine (2-HOBA), which was discovered by Vanderbilt University scientists through research led by Naji Abumrad, M.D.

Discovered in the early 2000s, hobamine is an extract from Himalayan Tartary buckwheat. In a recent interview with Macpherson and Dr. Abumrad, they described the benefits Cel1 and hobamine provide the consumer as well as its current market position.

Hobamine is a new class of molecule referred to as a reactive carbonyl species scavenger. A byproduct of free radical damage to cell lipids, Reactive Carbonyl Species (RCS) come in a variety of forms, the most reactive being isolevuglandins. These isolevuglandins react almost instantly with proteins, DNA, and other cellular components to form Isolevuglandin-protein/DNA adducts that are associated with pathophysiological changes to the cell. As stated by Macpherson, hobamine reacts with isolevuglandins, preventing damage to cell components. Additionally, it supports a stable immune system1,2,4 and helps fight against the effects of oxidative stress without interfering with healthy free radical signaling, a common downside of traditional antioxidants.3,5

The benefits of consuming Cel1 are not age-dependent; however, it is designed to be taken daily over the course of a lifetime to limit the impact of chronic free radical damage to the cells, organs, and body. Apart from hobamine, Cel1’s formulation includes well-established ingredients in the natural health space such as curcumin, Astragaloside A, rutin, vitamin C, Levometholic acid, vitamin B12, zinc and selenium. Hobamine is the newcomer and has been self-affirmed GRAS.

Hobamine is available in the USA, New Zealand, and China with plans to expand availability across Europe, South America, North America, and Asia; however, this is dependent on regional approval processes.