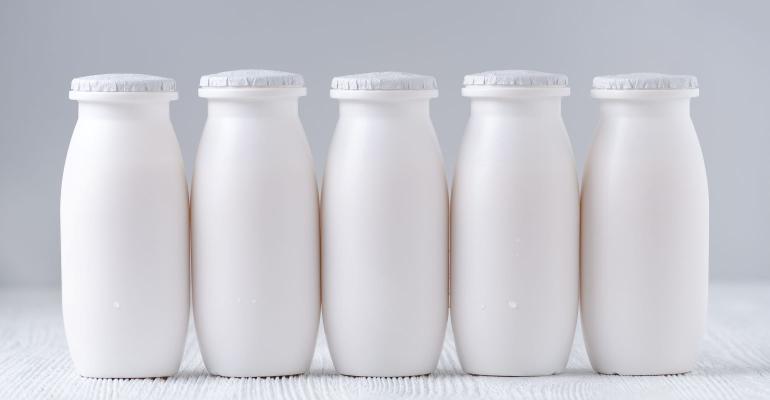 Supplementation with a blend of collagen hydrolysate and milk protein could support muscle health in older adults, according to a new clinical trial—published in the journal of Clinical Nutrition (DOI: https://doi.org/10.1016/j.clnu.2021.01.002)—funded by Fresenius-Kabi and Medical Research Council as part of the MRC-Versus Arthritis Centre for Musculoskeletal Ageing Research.

Results showed increases in plasma essential AA (EAA), branched-chain amino acids (BCCA) and leucine AA concentrations in both groups; MPS levels also increased with both inputs on exercising and non-exercising legs over 4 hours. Plasma levels of non-EAA (NEAA) such as glycine and proline were raised only within CP+MP supplementation. Further, while plasma insulin concentration levels increased following consumption of both drinks, they were substantially higher with CP+MP. Finally, phosphorylation was measured in key anabolic substrates— rapamycin complex 1 (mTOR), protein kinase B (AKT) and eukaryotic elongation factor 2 (eEF2). In the exercising leg, the CP+MP drink had a greater effect in increasing mTOR levels than MP, and CP+MP caused eEF2 phosphorylation levels to decrease.

Muscle atrophy is associated with decreased MPS levels, which is stimulated by AA—particularly EAA—via the mTOR pathway, also strongly stimulated by insulin. Collagen or other proteins low in EAA and leucine are usually believed to have less biological value. However, the researchers from the University of Nottingham noted, “Despite the greater CP content in the CP+MP blend and reduced EAA appearance than the MP drink, CP+MP resulted in significant increases in plasma EAA/leucine-albeit to a lesser extent than that of MP… the CP+MP blend produced a greater increase in mTOR signalling despite containing lower leucine content.” They further suggest NEAA such as glycine may stimulate MPS, AKT and mTOR.