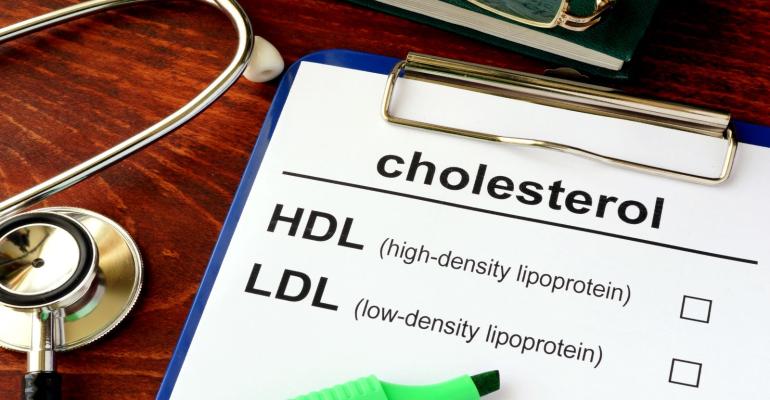 At baseline, researchers assessed baseline levels of low-density lipoprotein (LDL) cholesterol; the average was 134.7mg/dL (14.4) in the intervention group and 138.7mg/dL (15.2) in the placebo group. During the six-month study, patients in the active group received a daily supplement (Lipok®) containing 3.75mg monacolin K, 515mg berberine and 50mg coenzyme Q10 (CoQ10). Clinical and laboratory variables were analysed at baseline, and at three and six months. None of the patients was diabetic, and none were being treated with lipid-lowering drugs or other supplements that impact lipid metabolism.

The research team concluded that the nutraceutical intervention was safe and effective in addressing hypercholesterolemia in patients with a moderate degree of excess LDL cholesterol, and associated cardiovascular risk. Further studies are suggested to further validate the effect.