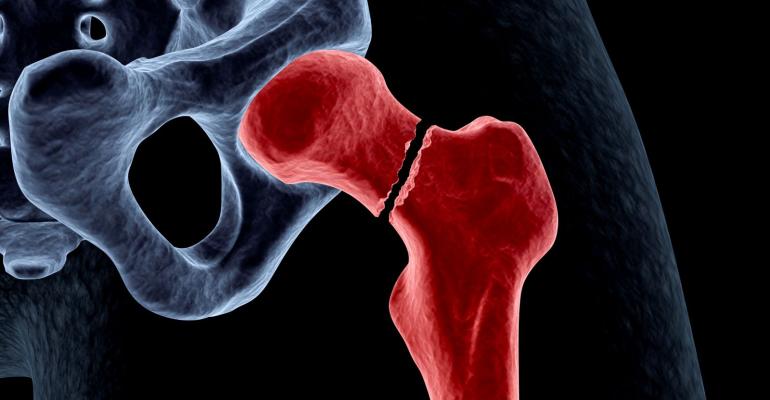 Dietary intakes of calcium, magnesium, and soy isoflavones were found to influence the risk of osteoporotic fracture incidences.

Fractures caused by osteoporosis are linked to increased disability, morbidity, and mortality, especially among older individuals. Previous research has shown that the risk of osteoporosis and related fractures may be influenced by nutritional and dietary conditions.

According to a recent article accepted for publication by the JBMR Plus journal, dietary calcium consumption was inversely related to a lower risk of osteoporotic fracture; however, high magnesium consumption was related to an increased risk. The researchers also discovered a new association between soy isoflavone intake and incidences of osteoporotic fractures in men.

In total, 61,025 participants from the Shanghai Men’s Health Study (SMHS) 2002-2006 were included in the assessment. All participants were male, aged 40-74 years, and from urban communities in Shanghai. After a median follow-up period of 9.5 years, 702 participants (1.2%) experienced osteoporotic fractures.

Overall, osteoporotic fracture incidence significantly rose with age and decreased with a rise in dietary calcium consumption. These results suggest that 1,000 mg of dietary calcium should be consumed daily to prevent osteoporosis; however, the participants averaged around 598 mg/day.

It was also discovered that high intakes of total soy isoflavone and isoflavone components (genistein, daidzein, or glycitein) were linked to a lower risk of osteoporotic fractures in men. This novel finding was independent of sociodemographic and risk factors including calcium and magnesium intakes.

The researchers conclude that “while these findings, if confirmed, have a direct impact on development strategies to prevent against osteoporosis and osteoporotic fractures among Chinese men, they also provide novel information regarding the possible role of dietary intake on male bone health in general.”