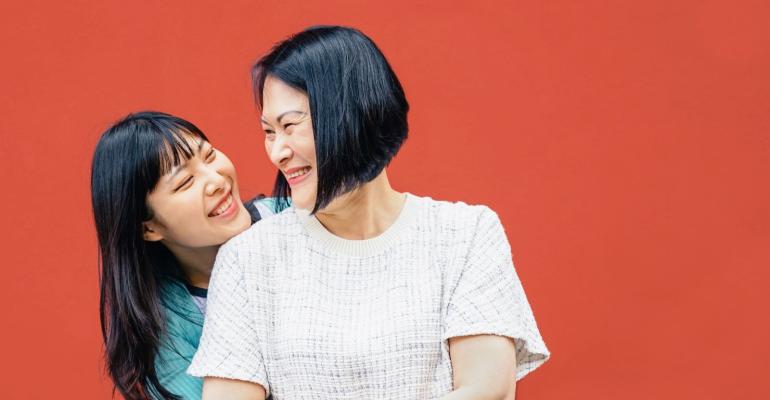 According to a study recently published in the European Journal of Nutrition (DOI: https://doi.org/10.1007/s00394-022-02812-3), having an antioxidant-rich diet can improve healthy ageing by lowering risks and mortality rates associated with cardiovascular and respiratory diseases.

As highlighted in the paper’s introduction, “oxidative stress and inflammation play important roles in the pathogenesis and progression of these [cardiovascular and respiratory] diseases and the ageing process." Thus, researchers from China analysed the holistic synergies dietary total antioxidant capacity (DTAC) can have in healthy ageing and mortality rates correlated to cardiovascular diseases, respiratory diseases as well as cancer among the Chinese population.

Results showed that higher levels of DTAC were correlated with decreased mortality linked to cardiovascular and respiratory diseases, but not cancer. Researchers reported that the “analyses of individual components of the DTAC suggested that vitamin C, vitamin E, carotenoids, and flavonoids were all associated with lower risks of all-cause mortality, CVD mortality, and respiratory disease mortality.” These results are important as they emphasise the potential functional ingredients play role in improving healthy ageing among populations in Asia.

Researchers concluded: "Our study showed that higher total antioxidant capacity of midlife diet was associated with reduced risk of all-cause, CVD, and respiratory disease mortality. Our findings substantiate the public health recommendation of consuming more plant-based foods that are rich in antioxidant nutrients to reduce mortality in the general population.”