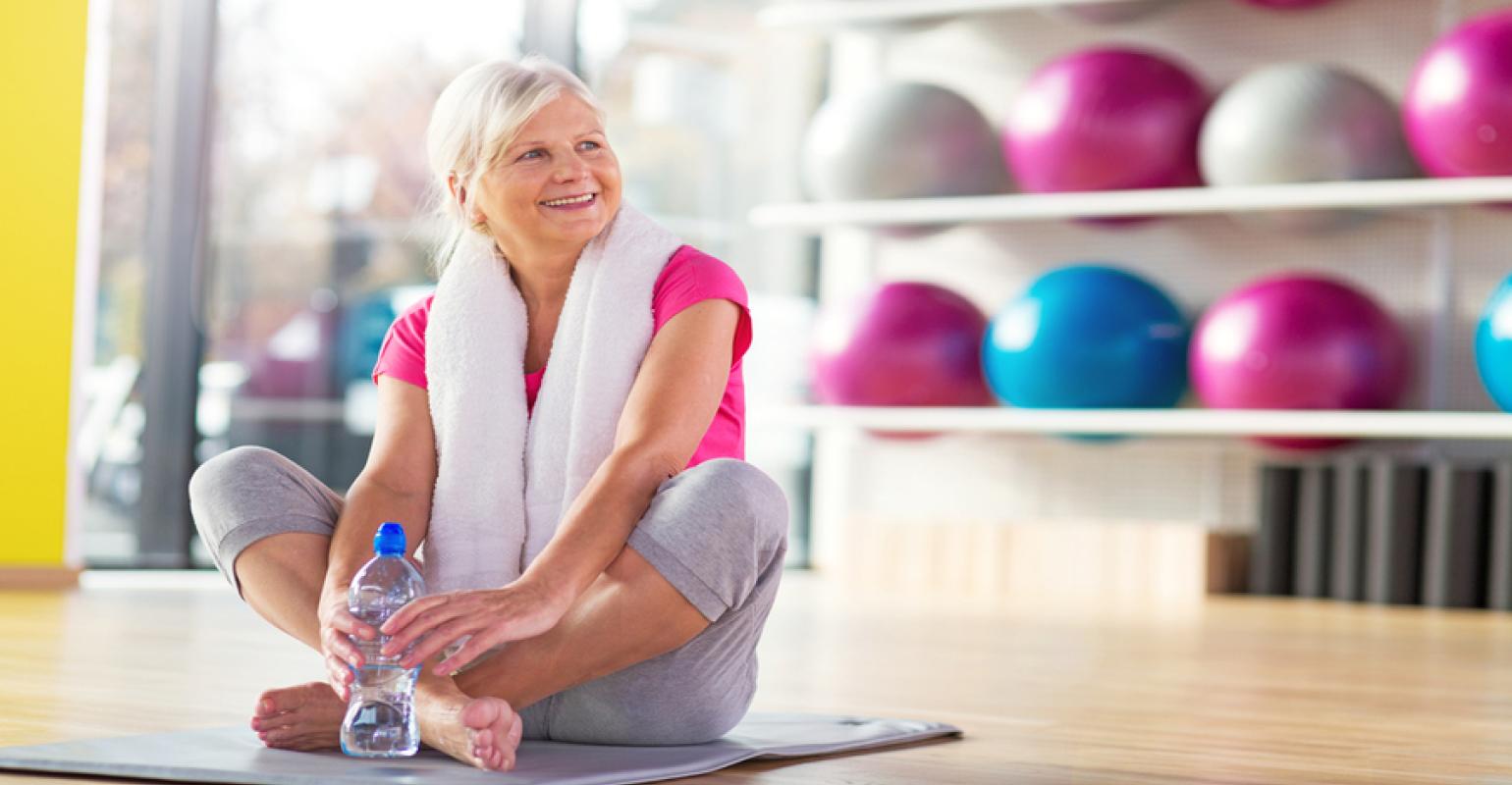 According to data from the United Nations, one in eight people worldwide was over 60 years of age in 2015. By 2030, older individuals are projected to account for one in six people globally, and this will jump to one in every five by 2050.1 The normal ageing process is accompanied by numerous health challenges, which vary due to nutrition, genetics, lifestyle, environment, and life events.

Ageing involves the accumulation of oxidative damage in cells and tissues. Younger people are naturally better protected from free radicals and other reactive oxygen species (ROS) through balanced activity of the mitochondria, efficient antioxidant and DNA repair systems, and active protein degradation machinery. Ageing, on the other hand, is generally accompanied by mitochondrial dysfunction leading to increased free radical production which, in turn, leads to an overloading of the defence systems and oxidative damage of cellular components.2 Oxidative stress and an imbalance of pro-oxidants and antioxidants can impact several areas including heart, brain, joint, skin, and eye health.

Several decades of dietary research findings3,4,5 suggest consuming greater amounts of antioxidant-rich foods can help support a healthy lifestyle throughout the lifespan. Antioxidants help to counteract the damaging effects of ROS, and promote a healthy oxidative balance. One such antioxidant gaining traction in the healthy ageing category is astaxanthin, a carotenoid produced from Haematococcus pluvialis. One of the most powerful antioxidants known, astaxanthin has numerous health benefits supported by extensive scientific research, including 50 human clinical trials and more than 1400 peer-reviewed papers.6

Exploring the evolution of sports nutrition over the last decade – podcast
Jan 31, 2020