Fermentation Metabolites as an Accessible Science for Nutrigenomics 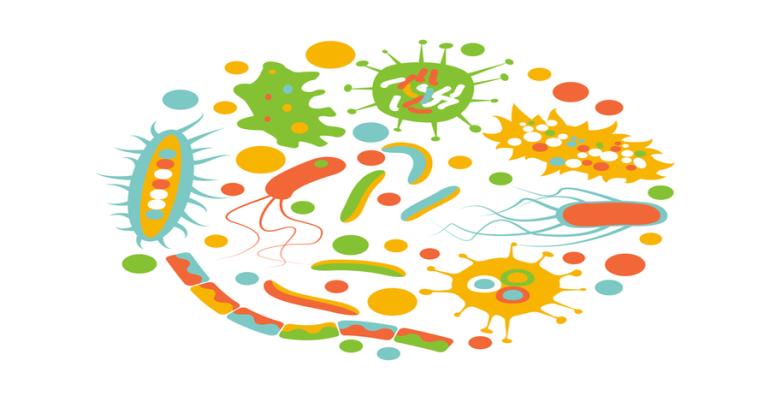 <p style="line-height: 200%;">Fermentation metabolites could be considered as alternative treatments and prevention for diseases related to mitochondria malfunction.</p>

The human gut hosts trillions of bacteria—the gut microbiota—that have evolved to establish a symbiosis with the host, through which the gut microbiota has an essential role in human metabolic regulation. The disruption of the gut microbiota balance can increase the risk of developing diseases such as obesity, chronic inflammation, diabetes, depression, and inflammatory bowel diseases. The gut microbiota modifies its host metabolism by producing metabolites through the fermentation of foods. These pharmacologically active signalling molecules can enter the circulation and reach cells everywhere in the organism.

Recent studies have shown short-chain fatty acids (SCFAs), produced by fermentation of dietary fibres, can communicate with cells and modify gene expression by modifying the epigenome. Genes code for proteins that carry various functions in the cells and the epigenome is a multitude of chemical compounds that dictates the structure of the chromatin and decides if the gene is turned on or off. Modification of the epigenome can modify the state of the chromatin and the accessibility of transcription factors.

Butyrate is one such SFCA and can increase mitochondrial activity. It can serve as an energy substrate and also upregulates genes involved in mitochondrial biogenesis and genes involved in metabolism. This effect could be used in diseases involving mitochondrial dysfunction. Short-chain fatty acids are also able to regulate neuronal gene expression, modifying neuronal function and even behaviour. The most important butyrate producer is Faecalibacterium prausnitzii which belongs to the cluster of Firmicute bacteria. Butyrate has been shown to repress cancer in vitro and in vivo and reduces the expression of pro-angiogenic factors such as EGF and HIF 1α. Increasing the concentration of butyrate can play a protective role and prevent cancer.

Another essential metabolite is biotin, which is involved in epigenetic processes and gene expression. It also plays a role in DNA repair and chromatin structure. However, human cells cannot produce biotin and must rely on gut microbiota production.

Fermentation metabolites play an important role in modulation of cell gene expression and production is directly linked to the intestinal microbiota composition. In the case of dysbiosis, the organism metabolism is altered. To compensate, direct consumption of bacteria metabolites might offer a solution. There are other ways to modify the microbiota population, but with their ability to modify gene expression, fermentation metabolites could be considered as alternative treatments and prevention for diseases related to mitochondria malfunction, as well as inflammatory diseases.

Dr Bejit Ideas will be speaking in the Vitafoods Asia 2017 Conference in the Digestive Health and Microbiome Summit, produced with the support of IPA. To register to attend the Conference, click here.