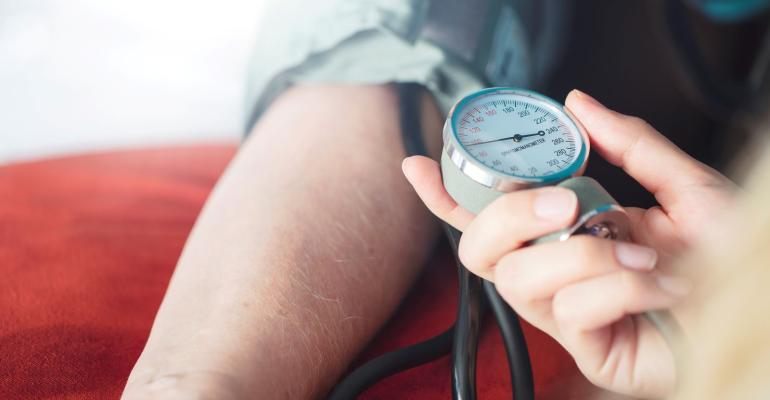 According to a recent study accepted for publication in the Human Nutrition & Metabolism Journal (DOI: https://doi.org/10.1016/j.hnm.2021.200132), three months of supplementation with a viscous functional fibre complex (PolyGlycopleX, PGX, from InovoBiologic Inc.) significantly lowered both blood pressure and arterial stiffness in overweight and obese consumers.

A diet heavy in refined foods, sugar, and saturated and trans fats has contributed to the global obesity rates rising almost threefold since 1975. Obesity leads to chronic inflammation which is believed to increase the risk of developing insulin resistance, type 2 diabetes, cardiovascular disease, high blood pressure, and metabolic syndrome. In contrast, increased fibre consumption from vegetables, fruit, whole grains, and legumes helps protect against obesity and cardiovascular disease as well as hyperglycaemia, hypertension, and hypercholesterolaemia. Although the recommended intake of fibre for an adult is 25-30 g/day, the population average is closer to 10-15 g/day. Fibre supplementation can allow individuals to reach the recommended intake to receive the health benefits without requiring significant dietary modifications.

In the new trial, participants (n=127) were 19-68 years old, from Australia, and had a body mass index (BMI) between 25-47 kg/m2. Participants were randomized and placed in one of three groups: A control group (CTR), psyllium supplement group (PSY), and the group receiving PGX, which is made from konjac, sodium alginate, and xanthan gum. The control group consumed a placebo consisting of 5 g of rice flour due to its low fibre and energy content and similar appearance to the other supplements. The two fibre supplements were composed of either 5 g of psyllium or 5 g of PGX. These doses were consumed with water, three times daily, and around 5-10 minutes before eating.

While these outcomes suggest that PGX improved vascular function during the first 3 months, this trend was not sustained throughout the 12-month study. More clinical trials with PGX using varied doses and durations are necessary to test these outcomes before definitive supplementation recommendations can be made.