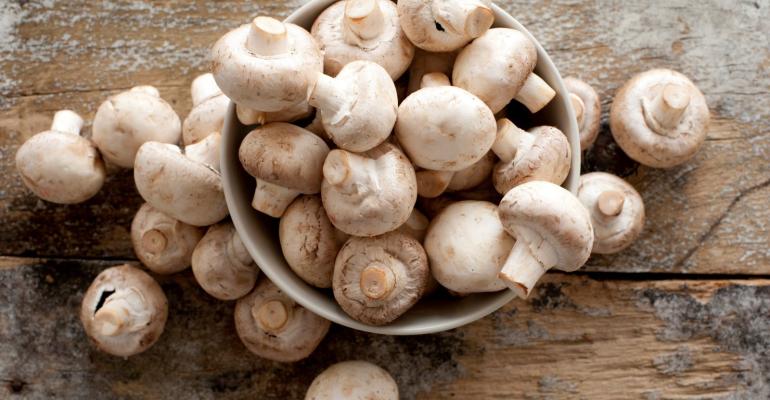 Mushrooms have an abundance of vitamins and minerals, antioxidants, and anti-inflammatory agents which may be associated with a lower risk of depression.

According to a recent study published in the Journal of Affective Disorders (DOI: https://doi.org/10.1016/j.jad.2021.07.080), individuals who consume mushrooms were less likely to experience depression than those who did not.

Mushrooms are low in calories and fat, cholesterol-free, and abundant in vitamins (e.g., B1, B2, B12, and C) and minerals (selenium and copper). They contain high concentrations of antioxidants (ergothioneine and glutathione) which evidence suggests are beneficial in preventing neuropsychiatric disorders such as schizophrenia and bipolar disorder. Antioxidants and vitamin B12 are also believed to have anti-depressant properties. Additionally, mushrooms are comprised of anti-inflammatory agents which are thought to help with depression as well as reduce stress. Furthermore, research has suggested that consuming mushrooms helps with sleep disorders and reduces the risk of chronic diseases, including some cancers.

Specific varieties of mushrooms have additional compounds which have been shown to improve health and wellbeing. White button mushrooms, the most consumed group of mushrooms in the United States (U.S.), contain potassium, which is said to help reduce anxiety. Additionally, Hericium erinaceus, commonly known as lion’s mane, has been shown to stimulate the expression of neurotrophic factors including nerve growth factor synthesis, which may help prevent neuropsychiatric disorders including depression.

Using the National Health and Nutrition Examination Survey’s (NHANES) (2005-2016) data, the researchers investigated the relationship between mushroom consumption and depression. The 24,699 surveyed participants consisted of U.S. adults who reported reasonable daily energy intake (800 to 4200 kcal for men and 500 to 3500 kcal for women) and were not taking antidepressants. During the study, 5.2% of participants reported consuming mushrooms and the weighted prevalence of depression was 5.9%.

The research discovered that “those with mushroom consumption had lower odds of having depression. The observed association was independent of socio-demographics, major lifestyle risk factors, self-reported diseases, medications use, and other dietary factors.” Those who consumed mushrooms were more likely to be college-educated, non-Hispanic white women. No significant relationship was found between increased mushroom consumption and depression. The study also investigated whether replacing one serving of red or processed meat with one serving of mushrooms per day would lower the odds of depression; however, no correlation was found. Finally, the relationship between consuming specific varieties of mushrooms and depression could not be investigated as the information was not available in the NHANES database.