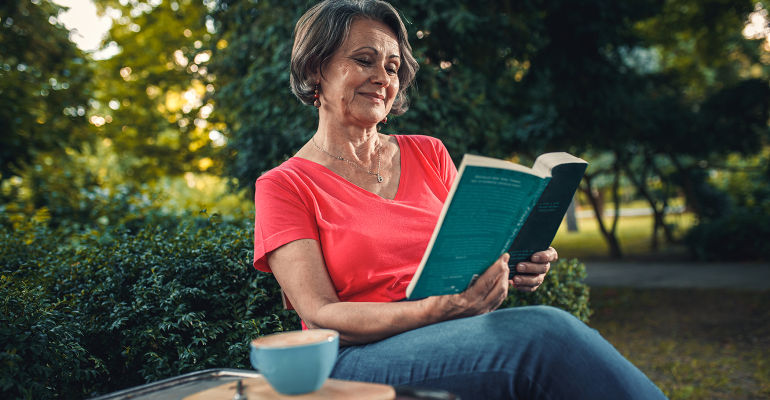 Drinking two or more cups of coffee a day may double the risk of death from cardiovascular disease (CVD) in people with severely high blood pressure, research suggests – but drinking green tea or just one cup of coffee does not have any effect.

The increased risk did not translate to people with lower blood pressure measurements who consumed two cups or more daily, the study, published in the Journal of the American Heart Association, found.

The findings differ from previous research, which has identified a link between coffee consumption and reduced heart disease risk. A UK Biobank study including 468,629 participants found that those who drank three cups of coffee a day had a 17% lower risk of CVD.

Other studies show that coffee drinkers have a much lower risk of dementia, Alzheimer’s disease, and Parkinson’s disease in old age.

“Our study aimed to determine whether the known protective effect of coffee also applies to individuals with different degrees of hypertension, and also examined the effects of green tea in the same population,” said lead author Hiroyasu Iso, director of the Institute for Global Health Policy Research in Tokyo and professor emeritus at Osaka University.

Defining hypertension and susceptibility to caffeine

Study participants included more than 6,570 men and 12,000 women selected from the Japan Collaborative Cohort Study for Evaluation of Cancer Risk. During nearly 19 years of follow-up, 842 CVD-related deaths were documented.

Analysis found that drinking two or more cups of coffee a day was associated with twice the risk of CVD-related mortality in people whose blood pressure was 160/100 mm Hg or higher compared with those who did not drink any coffee.

Green tea consumption and drinking one cup of coffee a day were not associated with increased risk of death from CVD across any blood pressure categories.

“These findings may support the assertion that people with severe high blood pressure should avoid drinking excessive coffee,” said Iso. “Because people with severe hypertension are more susceptible to the effects of caffeine, caffeine’s harmful effects may outweigh its protective effects.” 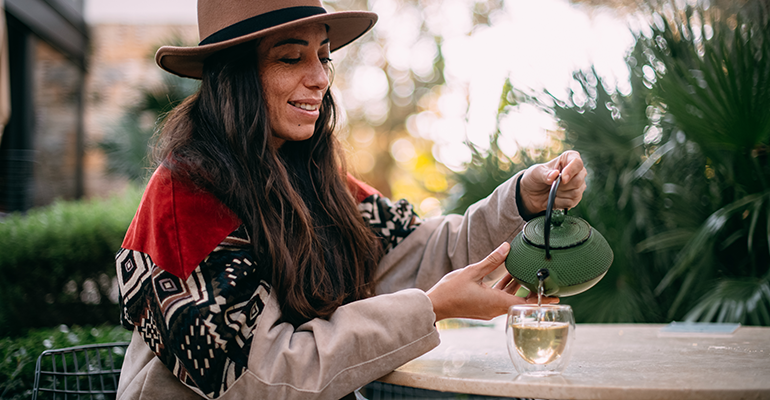 However, critics highlighted a number of limitations with the study.

Tom Sanders, professor emeritus of nutrition and dietetics at King’s College London, said: “This study suggests a marginally statistically significant relationship between high coffee intake and CVD in participants with severe high blood pressure. However, the number of deaths in this category was small and overall, in the whole group there was no association between coffee intake and CVD death. Consequently, the finding could be a play of chance resulting from data dredging.

“The study was a long-term follow-up of Japanese participants and only one estimate of coffee intake was made at baseline, whereas the follow-up was for 19 years. A more reliable estimate of coffee intake would have been to estimate intakes at five-year intervals during follow-up, as has been done in the more robust prospective studies in the US where coffee is more widely consumed. These find no adverse associations with CVD or risk of heart failure…

“This new study, therefore, does not provide evidence of sufficient quality to make specific advice about the coffee intake to individuals with severe high blood pressure.”

Dr Simon Steenson, nutrition scientist at the British Nutrition Foundation, agreed there were shortcomings with the research.

“Also, while the number of daily cups of green tea was divided into categories from ‘none’ to ‘seven or more’ cups per day, there were fewer categories for coffee consumption (from ‘none’ to ‘two or more’ cups per day). As a result, the relationship between green tea drinking and cardiovascular death may have been assessed in more detail than for coffee.”

He added: “These new findings do suggest that more research into the health effects of coffee consumption among people with high blood pressure is justified. However, it is important to remember that there are many other lifestyle factors that can help determine our risk of high blood pressure and heart disease.”