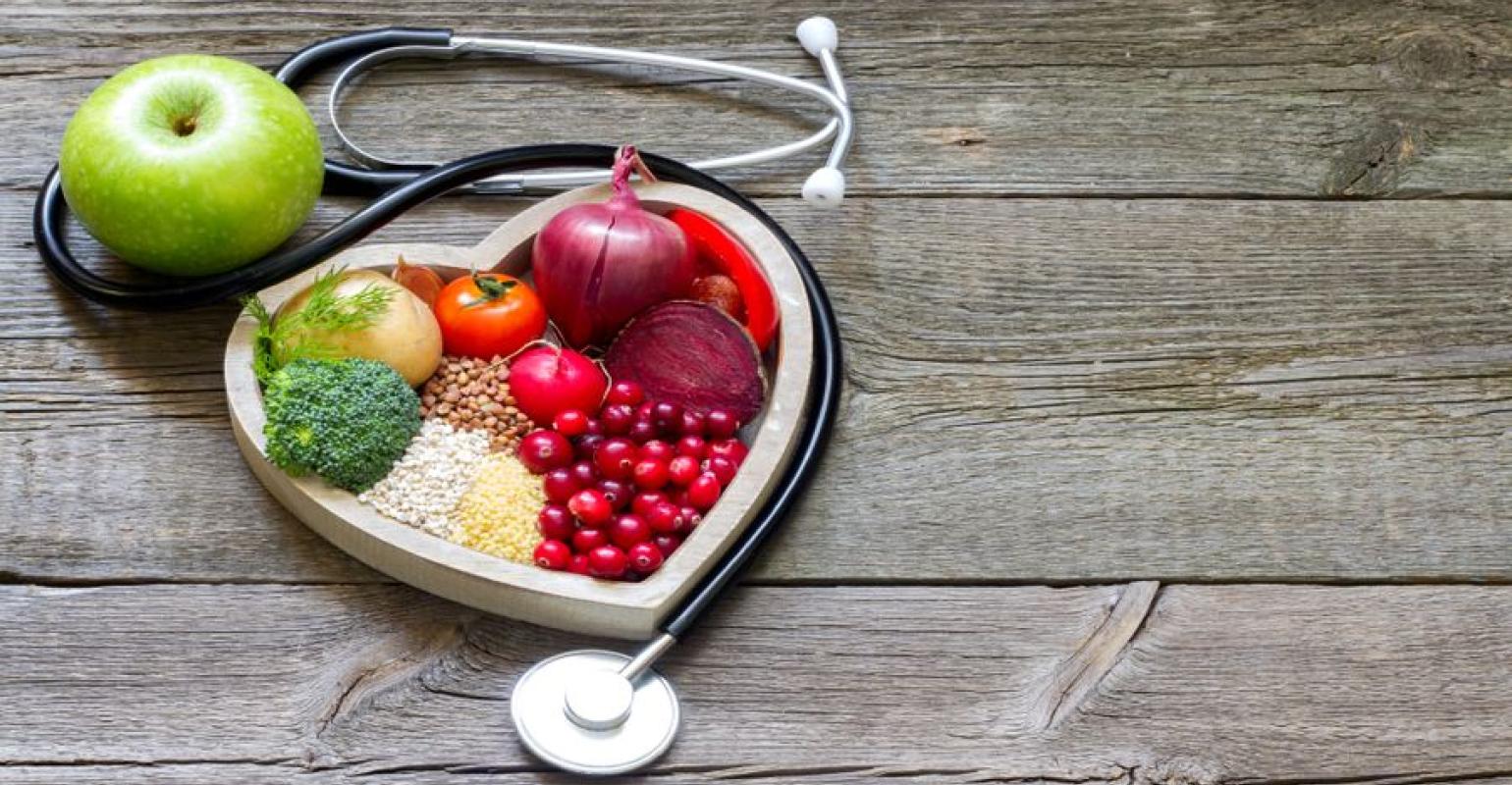 Food as Medicine will Drive Explosive Growth in Functional Foods

<p>Contrary to popular industry belief, functional foods have not reached a plateau, but are poised for future market growth globally.</p>

Powerful forces are converging along the wellness continuum to catalyze explosive changes in health and nutrition.

One such trend that is clearly evident indicates that consumers are showing greater personal responsibility for their own health and wellness through “food as medicine."

Driven in part by emerging food fortification technologies and discoveries of nutrient benefits, consumers are choosing to make the most of their caloric intake. Hence, the growth of functional foods is set to outpace the growth of conventional foods around the world—across both developed and emerging markets globally.

NMI research shows that the top drivers of functional and fortified food use are to ensure overall health and to increase consumption of certain nutrients—almost like a nutritional insurance policy. In fact, three-fourths of U.S. consumers believe healthy foods and beverages can be used to increase the quality of their lives.

In addition, more than a quarter of Americans believe functional foods and beverages can be used in place of some medicines. It may not be surprising, then, that a majority of consumers would use foods and beverages to prevent and treat many health conditions, including heart disease, high blood pressure, lack of energy, intestinal irregularity and even cancer.

The trend for food as medicine is a strong sign of consumers’ growing need to take more responsibility for their health, as well as a contrary indication of a widely held belief within the industry that functional foods are reaching a plateau as a future market opportunity. In fact, functionality is poised to be a key driver of future growth.

Steve French will give a talk on the hottest trends in functional foods at the Vitafoods Europe Conference, at 11:30am on Wed. 11 May 2016. He will also address the subject of healthy ageing in the new Vitafoods Europe Life Stages Theatre on Thurs. 12 May 2016, from 11am.