An Insight to Maintaining Good Eyesight 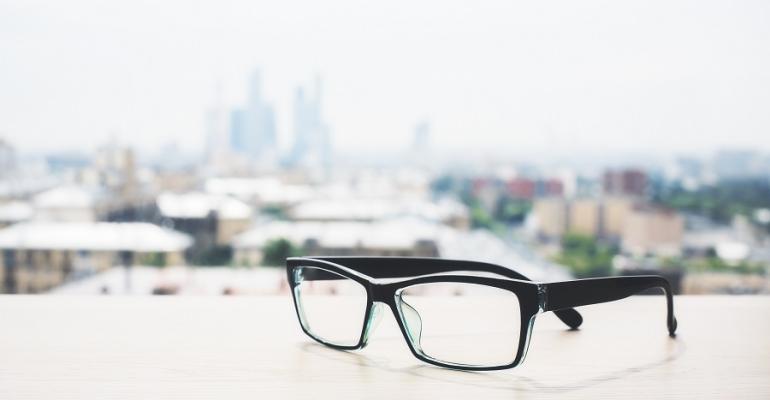 Good vision is important for a modern lifestyle and this is recognised the buoyant market in supplements and fortified foods targeted at eye health.

Good vision is important for a modern lifestyle and this is recognised by an increasing proportion of the population—hence the buoyant market in supplements and fortified foods targeted at eye health. The modern workplace, and many leisure activities, place us in front of display screens that emit harmful blue light and we increasingly work in air-conditioned environments which can dry the surface of our eyes and potentiate dry eye syndrome. Whilst most of the developed world’s population is replete with Vitamin A (retinol)—an essential component in the biochemical visual cascade that allows us to see—deficiency in developing countries causes eye diseases such as xerophthalmia. Such conditions, if not rectified, lead to corneal scaring, night blindness and in the worst cases, total blindness1. When possible, governments and NGOs in developing countries encourage people to grow foods rich in carotenoids (the pre-cursor to vitamin A), such as orange-fleshed sweet potato. Where that is not possible, then staple foods such as rice, can be fortified directly with vitamin A.

The eye is constantly bombarded with high energy light which causes the local generation of reactive oxygenated species (ROS) which can in turn start a series of detrimental biochemical pathways that can lead to dysfunction and disease. Hence the use of vitamins C and E, a potent anti-oxidant mixture, is common in many eye care supplements targeted at general eye health for all ages. For the same reason, trace amounts of zinc salts are also used.

The xanthophylls, lutein and zeaxanthin are potent antioxidants found in the macular pigment of the human eye. This macular pigment is particularly concentrated in the fovea, the central area of the retina where it can protect the retinal pigment epithelium from the effects of photo oxidative stress and blue light2. The fovea is close to the optic nerve and is important for central vision and visual acuity. Lutein and zeaxanthin supplementation may be useful in counteracting the adverse effects of blue light emitting from the screens of phones, tablets and computers.

Dry eye syndrome is a common affliction caused by a reduction in tear formation due to inflammation of the tear ducts. Achieving a higher red blood cell status of the marine omega 3 fatty acids, eicosapentaenoic acid (EPA) and docosahexaenoic acid (DHA), has been shown to be protective in reducing the risk of onset and ameliorating the symptoms3.

Age related macular degeneration (ARMD) is the most common cause of blindness in older people.  The Age-Related Eye Disease study (AREDS) supplemented participants with an antioxidant supplement formulation (500 mg Vitamin C, 400 IU Vitamin E, 15 mg beta carotene, 80 mg zinc and 2 mg copper) for an average of 6.3 years between 1992 and 2001 in the USA. The result was a 25 percent reduction in the development of advanced ARMD. A follow up study, AREDS2, took place between 2006 and 2011 with omega-3s, lutein and zeaxanthin added to the original formulation, but failed to achieve additional benefits. However, on closer inspection within the subgroup analysis, zeaxanthin/lutein was able to achieve a further 18 percent improvement in the reduction of progression to ARMD against the original AREDS formulation when beta carotene was omitted4. The rods and cones of the eye are extremely rich in EPA and DHA, yet no additional improvement was seen when they were supplemented in the AREDS2 study. Leading researchers in the field commented this may have been due to the blood EPA/DHA status of the participant at the beginning of the study and the use of too low a dose and incorrect DHA:EPA ratio among other factors5.

In summary, supplementation with selected micronutrients can help maintain visual health throughout a lifetime.