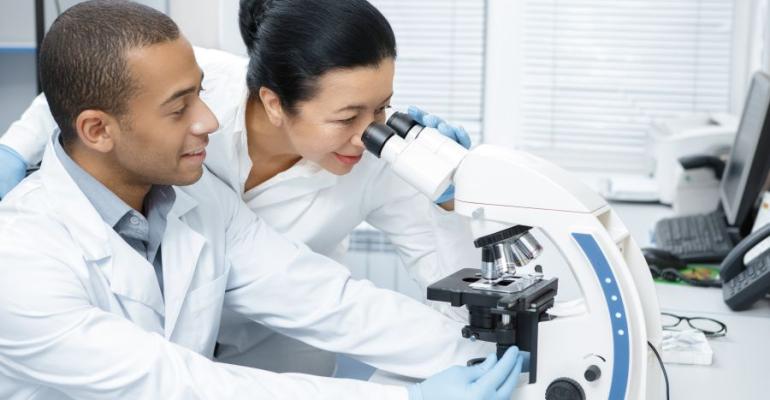 The gut-brain index&nbsp;may be modulated by a class of probiotics called psychobiotics to treat a broad spectrum of complex central nervous system diseases.

The gut-brain axis is evidenced to play an important role in physical and mental health. Recent research advances indicate the gut microbiota influence the brain development and behaviour of the host through the gut–brain axis—a bidirectional communication system that integrates neural, hormonal, and immunological signalling between the gut and the brain. This extended communication system may be modulated by a class of probiotics called psychobiotics to treat a broad spectrum of complex central nervous system diseases.

Furthermore, in a rat model of Irritable Bowel Syndrome, PS128 administration significantly reduced the 5-HTP-induced visceral hypersensitivity, and alleviated the problem of alteration of the stress-related neuromodulator repertoire, including substance P (SP), brain-derived neurotrophic factor (BDNF), calcitonin gene-related peptide (CGRP) and nerve growth factor (NGF) in dorsal root ganglia and the spinal cord; dopamine and serotonin in the prefrontal cortex; glucocorticoid receptor and mineralocorticoid receptor in the amygdala; and corticosterone in the serum. As such, the above results suggest PS128 be a potential alternative for neuropsychiatric disorders.

Since its launch in 2015, Happybiotic PS128 has been the only and first commercialised psychobiotic product in Asia. More than 100,000 consumers have now benefited from a healthier mental condition brought about by PS128. Psychobiotic PS128 has been granted patents in several countries including the European Union, Japan and Taiwan.

As the spin-out company of PS128 research project, Bened Biomedical Co., has been actively contributing results of its researches into the market. Bened Biomedical is open to collaborating with scientific partners. Its core interests are in both the mechanical and clinical aspects of the microbiome-gut-brain axis. Its research interests include studies on depression, anxiety, Parkinson's disease, autism, as well as psycho-neurological and brain-related diseases.