What consumer interest in microbiome health means for food & bev 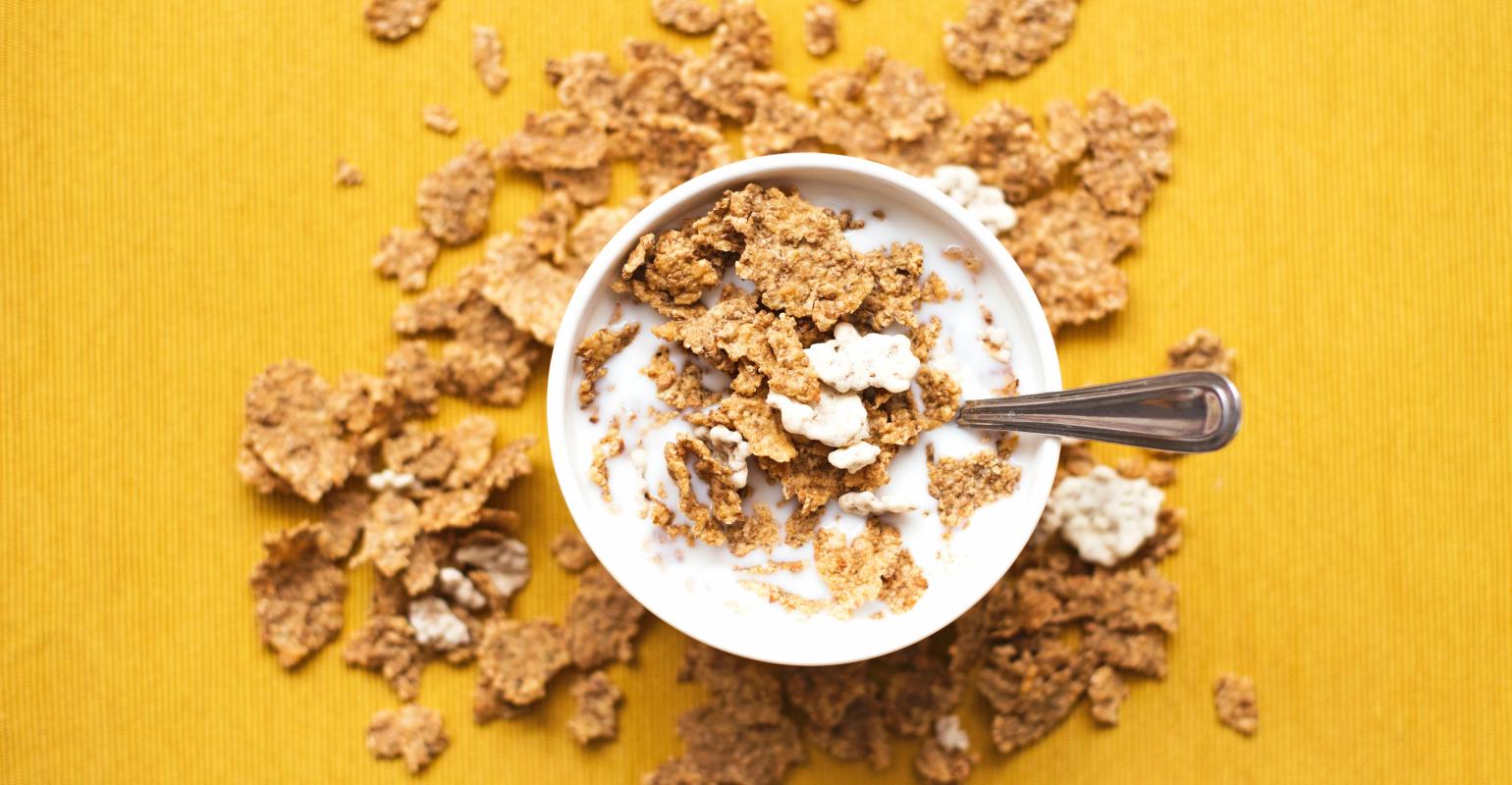 This white space makes for a huge, but still largely untapped, potential for food, beverage and nutraceutical products that offer benefits that support the microbiome. Manufacturers that want to take advantage of this untapped opportunity need both innovative strategies and a detailed understanding of market trends and consumer needs.

By far the most straightforward means to deliver digestive health benefits is through probiotics. A recent survey found that 76% of American consumers are aware of them3 and this figure rises to 83% worldwide.4 As a result, the global probiotics market is performing strongly―sales were worth US$49.4 billion in 2018 and are forecast to grow by an average of 7% a year through 2023 to $69.3 billion.5 Growth will be substantial in all parts of the world; in Europe particularly, research suggests there will be increased interest in foods and beverages that offer targeted benefits, with more consumers across the region actively using functional foods and beverages to maintain or improve their digestive health.6

It’s all about the strain

However, not all probiotics are created equal, and there is growing awareness of the subtle but important differences between strains. Each possesses its own distinct characteristics, which can influence safety, efficacy and suitability for particular applications.

A major step forward in recent years has been the emergence of spore-forming probiotics, such as GanedenBC30®. Spore-forming probiotic strains are much more resistant to the extremes of pH, heat, cold and pressure than vegetative probiotic cells, making them a better fit for the fortification of everyday foods and beverages. This has transformed the landscape for probiotic products, opening up multiple new possibilities beyond the categories with which they are traditionally associated, like yogurt. Probiotics can now be added to almost any product, including teas and coffees, oatmeal, granola, muffins, pizza, chips, and peanut butter.

Driven by busy lifestyles, ‘snackification’ has been one of the most significant trends in global food markets. Research has shown that approximately one third of Brits snack two or more times a day.7

The growing snack space is one where there is major potential for the addition of ingredients with functional benefits. Research among consumers who tend not to buy snacks found nearly 40% of them would be more likely to do so if they were fortified with probiotics or claimed digestive health benefits.8 A number of brands have done this successfully, including Flapjacked with its portable probiotic muffin mix9 and simplyFUEL, which has developed a range of protein balls incorporating probiotics.10

Making a meal of it

Despite the growing importance of ‘snackification’, the fundamental principle of eating three meals a day persists, providing opportunities for digestive health innovations that target breakfast, lunch and dinner.

The consensus, to the extent that it has become a cliché, is that breakfast is the most important meal of the day. It is closely associated with health, with 42% of consumers globally stating that they prioritise health and nutrition when preparing and consuming breakfast during the week.11

Incorporating probiotics into popular breakfast items such as cereals, waffles and pancakes creates a point of difference and taps into demand for nutritious products at the start of the day. Furthermore, breakfast cereals are often demonised for high sugar content and the addition of probiotics can help enhance their reputation. In fact, while the overall number of breakfast cereals launched globally has increased by 26.9% since 2014, the number of breakfast cereals with probiotic claims launched over the same period has risen by as much as 212.5%, reflecting keen interest in this area.12 One such example is Linwoods’ Hemp Protein+ seeds mix with GanedenBC30, which gives consumers the option to add a health-forward breakfast ingredient that can be used over breakfast cereal or mixed in a smoothie.

At lunchtime, meal replacement drinks are often consumed, and beverages with probiotic or digestive health claims are increasingly important. Launches of such products have increased by 300% globally since 2014.13

Four in ten consumers globally cite health and nutrition as a priority when preparing and consuming dinner during the week.14 With prepared meals popular in the evening, they are worthy of consideration for fortification. Overall launches in the category have increased by 4.8% since 2014.15 But certain sub-categories are particularly vibrant, including instant noodles (launches up 21.1%), instant rice (+19.7%) and instant pasta (+16.9%), again echoing consumer need for convenient mealtime options.

One unique product in this space is Quality Pasta’s Muscle Mac PRO, a great-tasting, high-protein White Cheddar Macaroni & Cheese fortified with GanedenBC30 and MCT Oil. Muscle Mac PRO is aimed at consumers looking for better-for-you benefits in foods and beverages, including women aged 18 to 35, students aged 5 to 18, student-athletes, fitness enthusiasts and vegetarians.16

However inventively digestive health products are targeted, the ultimate key to success is winning trust with the consumer. This is challenging in the functional health category; generally, only 15% of consumers believe that nutrition and performance drinks, for example, deliver on their promised claims.17

When it comes to probiotics, the most effective way to mitigate the risk that consumers will mistrust your product is to ensure you select a strain with scientifically substantiated benefits. Without good quality clinical evidence and safety data, a probiotic strain cannot be relied on to deliver on its promises and, by extension, the promise you’re making to consumers.

[6] Mintel, This Diet’s for You: Personalizing Gut Nutrition, October 2017

[7] Survey of 300 male and female snackers in the US aged 18-35, commissioned by Welch’s Global Ingredients Group and conducted independently by Surveygoo in January 2017