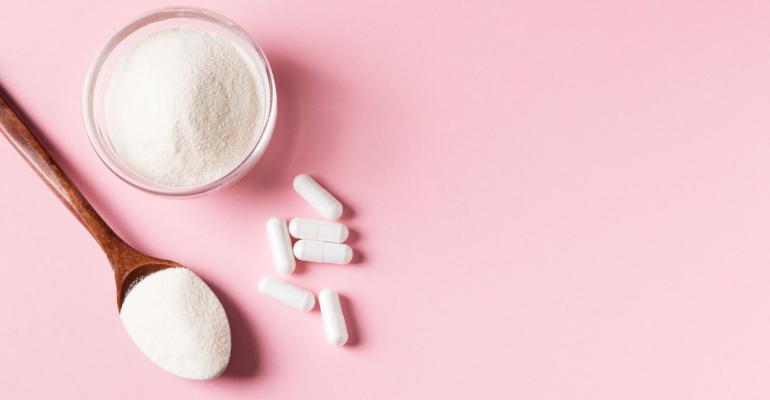 According to research published in Clinical Nutrition (DOI: https://doi.org/10.1016/j.clnu.2021.02.015), synbiotics and probiotics supplementation may offer desired benefits for consumers with autoimmune conditions. Researchers from Isfahan University of Medical Sciences conducted meta-analyses to understand how synbiotics and probiotics may affect inflammatory and oxidative stress markers in autoimmune disorders such as multiple sclerosis (MS), systemic lupus erythematosus (SLE), Type 1 diabetes mellitus (T1DM), and rheumatoid arthritis (RA), among others.

The gut microbiota has a big role to play when it comes to regulating consumers' immune systems. There is likely a role for probiotics in clinical practice, and synbiotic supplementation may be more efficient as it combines prebiotics and probiotics, contributing to a synergic benefit. The current research focused on analysing the effectiveness of these supplements used on autoimmune diseases (AD) trials, specifically, inflammatory and oxidative stress markers.

The results showed synbiotic and probiotic supplementations with Lactobacillus strains (>2 billion CFU) affected hs-CRP inflammatory marker levels on most participants younger than 50 years old. Interestingly, supplementation had a greater effect on those participants who had been diagnosed with conditions less than six years prior to intervention. Both Lactobacillus and Bifidobacterium strains caused a further reduction in hs-CRP levels. Moreover, supplementations also decreased IL-6. On the other hand, IL-10 levels remained constant with or without probiotic supplementation; however, trials longer than 12 weeks and dosage above 2 billion CFU reduced IL-10 levels. TNF- α increased following supplementation, and no major differences were noted on ESR levels.

When looking at oxidative stress, researchers found no correlation between probiotic supplementation and GSH levels. However, supplementation decreased MDA; the results were significant for adults older than 45 years old and with underlying conditions less than six years.

When looking at TAC, an “insignificant trend toward enhancement of TAC” was observed. Further, supplementation also led to lowered levels of HOMA-IR, and it did not improve HOMA- β.