The Regulatory Status of the Term ‘Probiotic’ 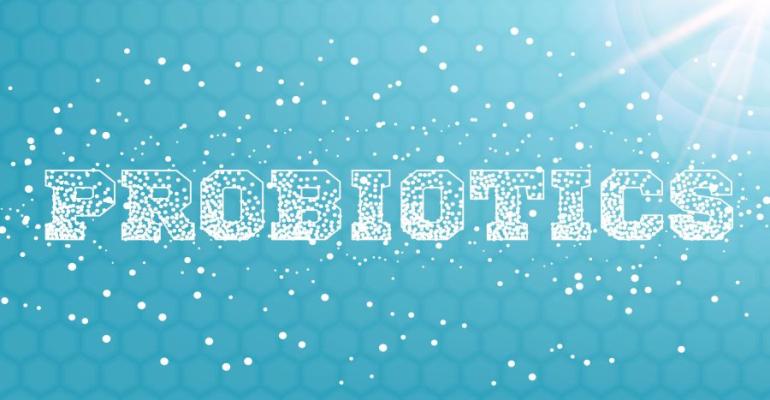 According to the World Health Organization (WHO) probiotics are defined as ‘live micro-organisms which, when administered in adequate amounts, confer a health beneﬁt on the host’ . Although this definition is widely accepted, a 2007 guidance document from the European Commission on Regulation(EC) No 1924/2006 on nutrition and health claims (NHCR) categorises the of the term ‘probiotic’ as a health claim on the basis that it implies a health benefit.

The Commission’s guidance document created a scenario where many Member States do not allow the use of the term ‘probiotic’ as no health claim has been approved as of yet under the NHCR. After more than 10 years since the regulation’s entry into force, over 300 individual probiotic health claim submissions have been rejected or withdrawn. Although the Commission Guidance aimed to avoid misleading the consumer, it has in effect caused the opposite. The current situation sees consumers deprived of appropriate information on probiotics and seeking out information from the internet and uncontrolled sources.  Using a document [the 2007 Commission guidance] with no legal effect that is ten years old to justify a policy approach that clearly does not work is not acceptable. Fortunately, some Member States have applied a more practical common sense approach and allow the term probiotic to be used in a manner that avoids the consumer being misled. EHPM has worked to raise awareness of the current situation amongst key decision makers including a common industry statement calling for the Commission to take action. This was adopted in November 2017 at a workshop organised in the European Parliament to highlight how the current implementation of the NHCR is holding back innovation in the food sector unnecessarily. In the course of this event, EHPM provided a case study on the disastrous impact the NHCR is having on innovation in the probiotic sector.

Supporting the Nutrition and Health Claims Regulation to ensure clarity and consumer protection while simultaneously recognising the probiotic category are not mutually exclusive actions. Both could be achieved through a thorough understanding of the probiotics category, that is, a distinction between what probiotics are and how probiotics function, in addition to identification of specific health claims that could be associated with different probiotic functions. To move forward with this, it would be advantageous if the term probiotic could be used exclusively to describe microorganisms, only when a certain combination of requirements are met. Further to this, thought should be given to the consideration of a nutrition claim for probiotics. This would not be outside the remit of the NCHR as the Nutrition Claim Annex of the regulation provides for the labelling of substances that mediate a ‘beneficial nutritional or physiological effect, as established by generally accepted scientific evidence’.

The current situation is totally unacceptable as consumers are being denied basic information on the main characteristic of products. The term probiotic is easily understandable for consumers and the purpose of labelling rules is to provide understandable information on labelling. By contrast, what percentage of consumers can be expected to understand the term ‘Lactobacillus johnsonii’? The purpose of the health claims regulation was to prevent consumers from being exposed to misleading information. Its objective was not to prevent consumers having access to meaningful information on product content. This problem should be easy to resolve what is required is simply the will to do so at EU level.

A Global Perspective on Probiotics
Mar 15, 2018

Evaluating the Nutrition and Health Claims Regulation and Probiotics
Mar 23, 2018