HomeHealth CategoriesDigestive and ProbioticsQue Sera Sera: Future Applications for Probiotics
Recent
Happening Now
Addressing mental wellness and the long effects of COVID
May 17, 2022
Nourish the skin for longer-lasting youth
May 17, 2022
Vitafoods Europe 2022: Top Takeaways - video
May 16, 2022
Variety of protein sources may lower hypertension risk
May 16, 2022
Recent
Feeding a growing global population with alternative proteins
May 13, 2022
Alternative proteins market growth and opportunities — podcast
May 12, 2022
Good mood food: Which ingredients are best for improving mood?
May 12, 2022
Personalised nutrition: The role of acquisition for business growth — podcast
May 11, 2022 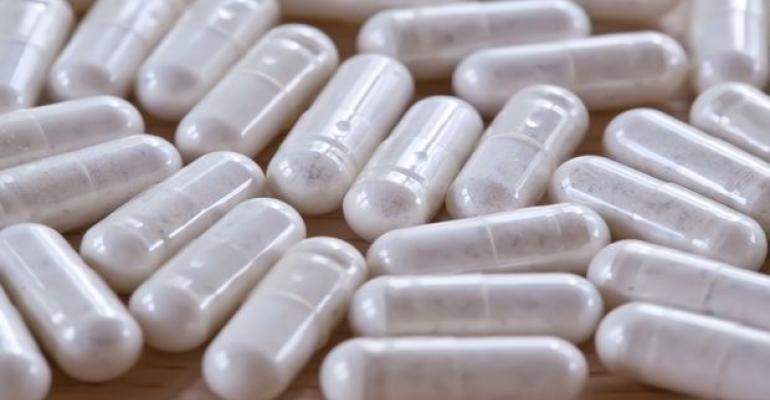 Que sera sera is the title of a song by Doris Day from 1956. In this song, the mother tells her daughter that ‘Whatever will be, will be, The future's not ours to see’. The mother is correct; it is impossible to predict the future. Still, it would be helpful to get at least some idea of what the future could hold, and that includes the future of probiotics.

Clinicaltrials.gov lists 86 studies on probiotics that are not recruiting yet, or are active but not recruiting yet. These include clinical trials on communicable disease, endocrine diseases, mental disorders and psychotic disorders. With an aging population, and with a growing body of evidence for the importance of the gut-brain axis, it could be expected that there also would be increased attention for the application of probiotics in neurodegenerative diseases. The number of clinical studies on potential beneficial effects of probiotics in diseases such as Parkinson and Alzheimer however is disappointingly low, with just 5 studies registered at clinicaltrials.gov. That amounts to 0.1 percent of all clinical studies for this domain. It should be added that 2 of those studies address the problem of constipation in Parkinson’s, and not the primary disease process.

The phrase ‘Que sera sera, whatever will be will be’ has a flavor of theological predestination. While it is impossible to predict the future, the future can be shaped. Investing time and effort in setting up appropriately designed and powered clinical studies with relevant endpoints can form the basis for future therapies of neurodegenerative diseases. While reversion of the disease process may be impossible, halting or slowing down progression of the disease would already be a major step forward.

The song Que sera sera was first used in the Hitchcock movie called The Man that Knew Too Much. For future applications of probiotics, we still know too little, so let the investigations begin.

Why are postbiotics the future of biotics — podcast
Apr 20, 2022

Paid Content
Why probiotics should be part of an active lifestyle
Apr 15, 2022