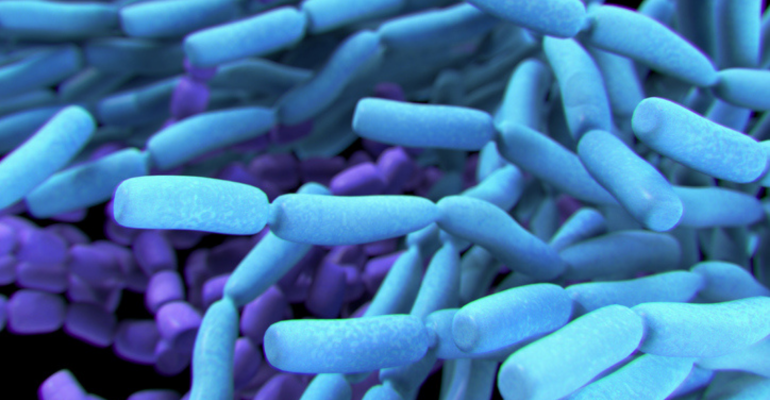 Modern life can be stressful. In fact, recent studies show that 65% of adults experience some form of stress on a daily basis[i], with 14% claiming to feel “a lot of stress” during that same interval.[ii]

But depending on the type of stress, this may be perfectly fine. After all, occasional stress is a natural, biological response to a situational threat—real or imagined. There is a big difference, for example, between the grades of stress we feel while walking through a haunted house and working under an extremely tight deadline at work.

As it turns out, deadlines and other workday stressors may have a disproportionately severe effect on the female population. According to a survey conducted by the American Psychological Association, women are more likely to develop physical and emotional symptoms of burnout than men. This is even more complex for married women, who report higher levels of stress than their single counterparts (33% versus 22%, respectively).

It’s no wonder that, in 2021, we find ourselves on the cusp of a burgeoning women’s health movement, with a myriad of brands and manufacturers seeking dependable solutions to stave off stress. Personalised supplements that effectively ward off daily stress for women are close at hand. In fact, many in the nutritional supplement industry are committed to investigating live microbe-based solutions that target the gut microbiome to elicit mental health benefits through the microbiota-gut-brain axis.[iii]

IFF Health recently introduced a signature probiotic called HOWARU® Calm, which promotes a reduction in perceived stress. The product contains HOWARU® Lpc-37 L. paracasei (Lpc-37®), a bacterial strain that has been demonstrated in a clinical trial to significantly decrease perceived stress compared to placebo from baseline to end-of-study.

IFF has placed Lpc-37® under necessary clinical scrutiny. The strain has been shown to prevent anxiety- and depressive-like behaviour from developing in mice after exposure to chronic stress for three weeks during five-week single-strain interventions. At the same time, Lpc-37® also prevented chronic stress-induced deficits in cognitive function from developing in these mice.

Next came a successful series of human trials. In total, 120 healthy men and women—aged 18 to 45 years old—were enrolled in what became known as the Sisu study, which was conducted at a single site in Trier, Germany.[iv] The results among the general population were impressive, but when researchers took a closer look at individual groups—notably female participants—the potential of Lpc-37® for stress management looks promising.

Compared to their male counterparts, women involved in the study demonstrated higher levels of stress based on the Depression, Anxiety and Stress Scale (DASS), more sleep disruptions and lower sleep recovery scores—even though the study randomisation was stratified for sex and prolonged perceived stress levels. This was considered something of a revelation, confirming that birth-assigned sex can be associated with responses to stress. To put it plainly: female participants in the study were perceived to be more stressed than their male counterparts. 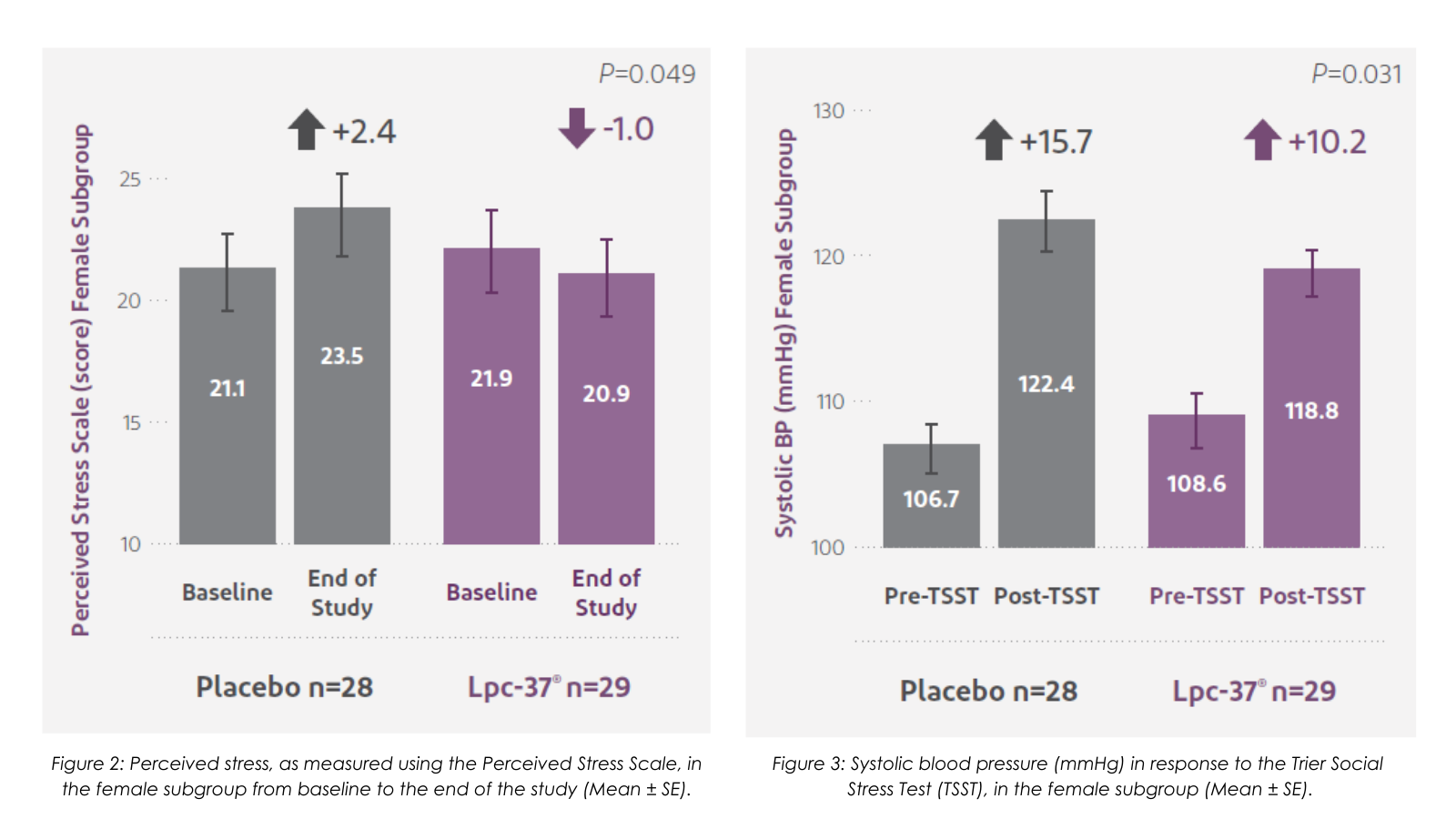 The case for probiotics as a stress reliever is clear. But what other natural ingredients can bolster positive outcomes? Formulators have access to a diverse range of plant-based ingredients that can soothe stressed minds and bring about peaceful sleep, helping everyone—especially women—recharge day to day.

Chamomile, or Chamomilla recutita, is commonly used as a mild tranquiliser or sleep inducer. Its calming effects may be attributed to an antioxidant called apigenin, which it contains in abundance. Apigenin binds to specific receptors in the brain that may decrease anxiety and initiate sleep.

In a similar mode of action, passionflower, or Passiflora incarnata, is a common component of herbal sleep aid formulations. It has long been used by Native Americans for its sedative and anxiolytic properties and is approved by the German Commission E to treat nervousness and insomnia.

Any or all of these ingredients can be considered and used in probiotic supplement formulations. The end result contains a stress-relieving powerhouse that addresses stress during the day and restorative sleep at night.

It is inevitable that stress will continue to impact our lives. Brands hoping to respond to the needs of stressed consumers have a plethora of options at their fingertips to develop safe, efficacious supplements—especially those looking to differentiate and stand out in the marketplace. By helping manage the psychological response to everyday stressors, dietary supplement manufacturers can offer a relaxed state of mind in the face of heavy workloads and tight deadlines (not to mention a good night’s sleep). And, as it turns out, women may be the biggest benefactors when it comes to stress solutions.

Innovation and creativity have produced exceptional tools that allow consumers to take action and improve their health, keeping in mind that the microbiota-gut-brain axis dictates our emotional state and these receptors respond to healthy plants and minerals. With the discovery of strains like Lpc-37®, stress support can be better managed in the form of probiotics and other natural ingredients. For formulators looking to stay ahead of the curve in the fast-paced field of personalised women’s health, probiotics is an ideal entry point.