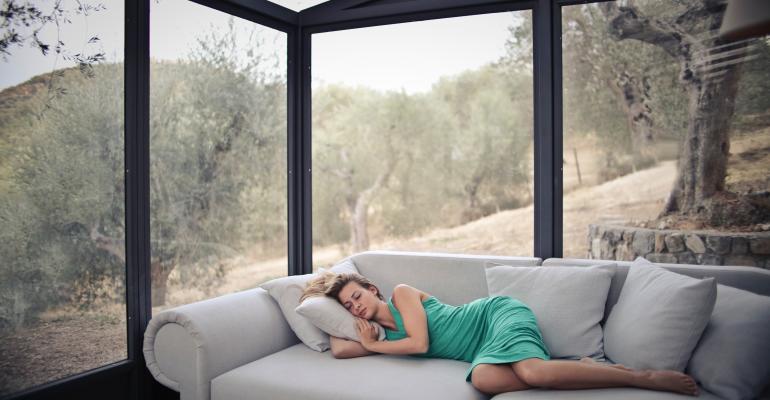 A collaboration between the University of Verona, Microbion and Biolab Research recently led to the publication in Frontiers of Psychiatry of new data on the potential of specific probiotics to support mental wellbeing. The bidirectional relationship between the gut and the brain is now evident and previous studies on multispecies probiotics found positive effects on mood but they focused mainly on depression and anxiety, whereas this study extends these findings with a more comprehensive and integrative assessment of Mood and Cognition.

Also taken into account were demographics, diet, physical activity, premenstrual syndrome and fecal samples, allowing to control for biases, and which will be further analysed for future publication. Furthermore, compliance was assessed and improved thanks to a mobile application developed by Bussola Labs, reminding participants to take and scan their supplements each day.

The probiotics supplementation significantly improved mood, with a reduction in depressive mood state, anger and fatigue, as well as significant improvements in acceptance (which correlates with decreased depression sensitivity) and sleep quality. Interestingly, all these observed significant effects were maintained after three weeks of wash-out, showing prolonged benefits after cessation of probiotics intake.

These results are coherent with previously described correlations between a good sleep quality and lower anxiety, depression, tension, anger, fatigue and confusion.

The personality-related aspects showed a few differences between the two groups in novelty-seeking, self-directedness, positive attitude and avoidance strategies, but not consistently across time points, making the differences difficult to interpret, and suggesting the stability of personality dimensions, which would appear to be complex and consolidated features.

Marco Pane, co-author of the study and R&D Director at Biolab Research, commented: “These are strong and exciting findings because the probiotics intake managed to significantly and consistently improve several aspects of mood and sleep in a young and healthy population, which is among the most resilient population possible. They give positive expectations on how these results may translate to a clinical population. In fact this probiotics comibination is now being tested in patients with major depression.”

Another important aspect of the study is the release and stability analyses on the probiotics, using both plate counting methods (with results in colony forming units) and flow cytometry (with results expressed as active fluorescent units), allowing the commercialisation of the product also declared in afu. The dietary supplement is available from Probiotical S.p.A., as BifiZen. 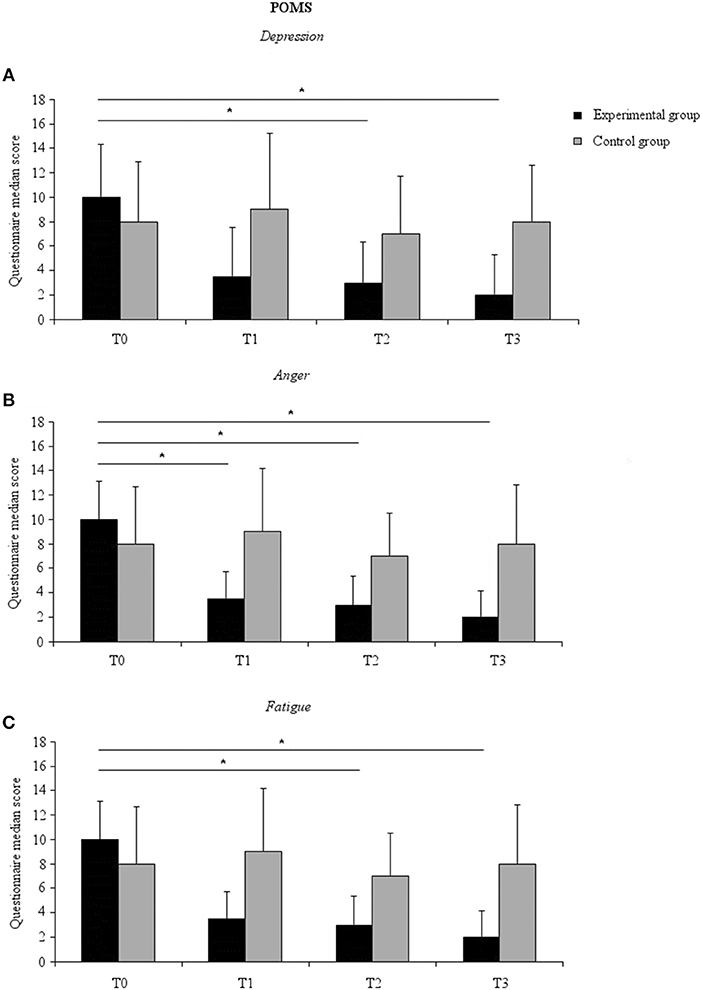