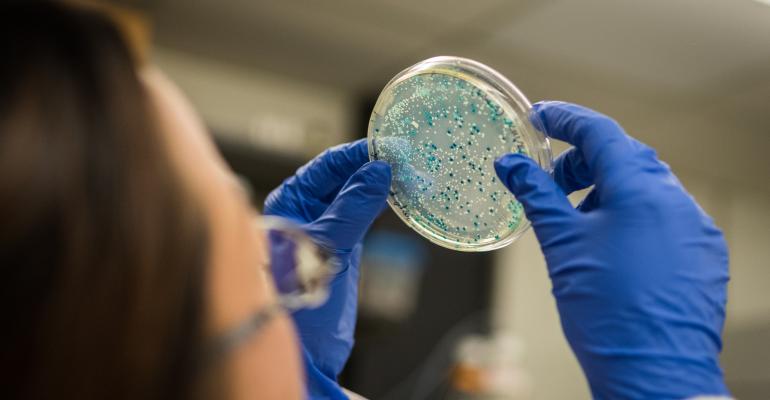 The gut microbiome of younger and older populations in Korea is relatively different, according to the taxonomic results of research published in the Nutrition Research Journal (DOI: https://doi.org/10.1016/j.nutres.2020.12.013).

Factors including gender, dietary habits, age, ethnicity, health status impact the gut microbiota. The relationship between diet, microbiota, and health status, has been previously reported, with dietary habits showed to drive alterations within the human microbiota1. Further, low-fibre diets are linked to decreasing diversity within the gut microbiota. In Korea, vegetable consumption rate rises with age, mainly through kimchi—lactic-acid bacteria fermented cabbage. This study also suggests that younger consumers have a higher consumption rate of dairy products, which is ideal for Lactobacillus, explaining its higher abundance in younger people.

Older consumers' interest in factors related to age is increasing in Korea, thus reinforcing the need for the nutraceutical industry to better understand consumers and their gut health needs based on age groups as well as geographical location—opening an opportunity for combining digestive health solutions with personalised nutrition to prevent malnutrition and maintain a balanced digestive health amongst consumers.  Researchers concluded these results “may be applied to the development of an age-based human digestion model.”