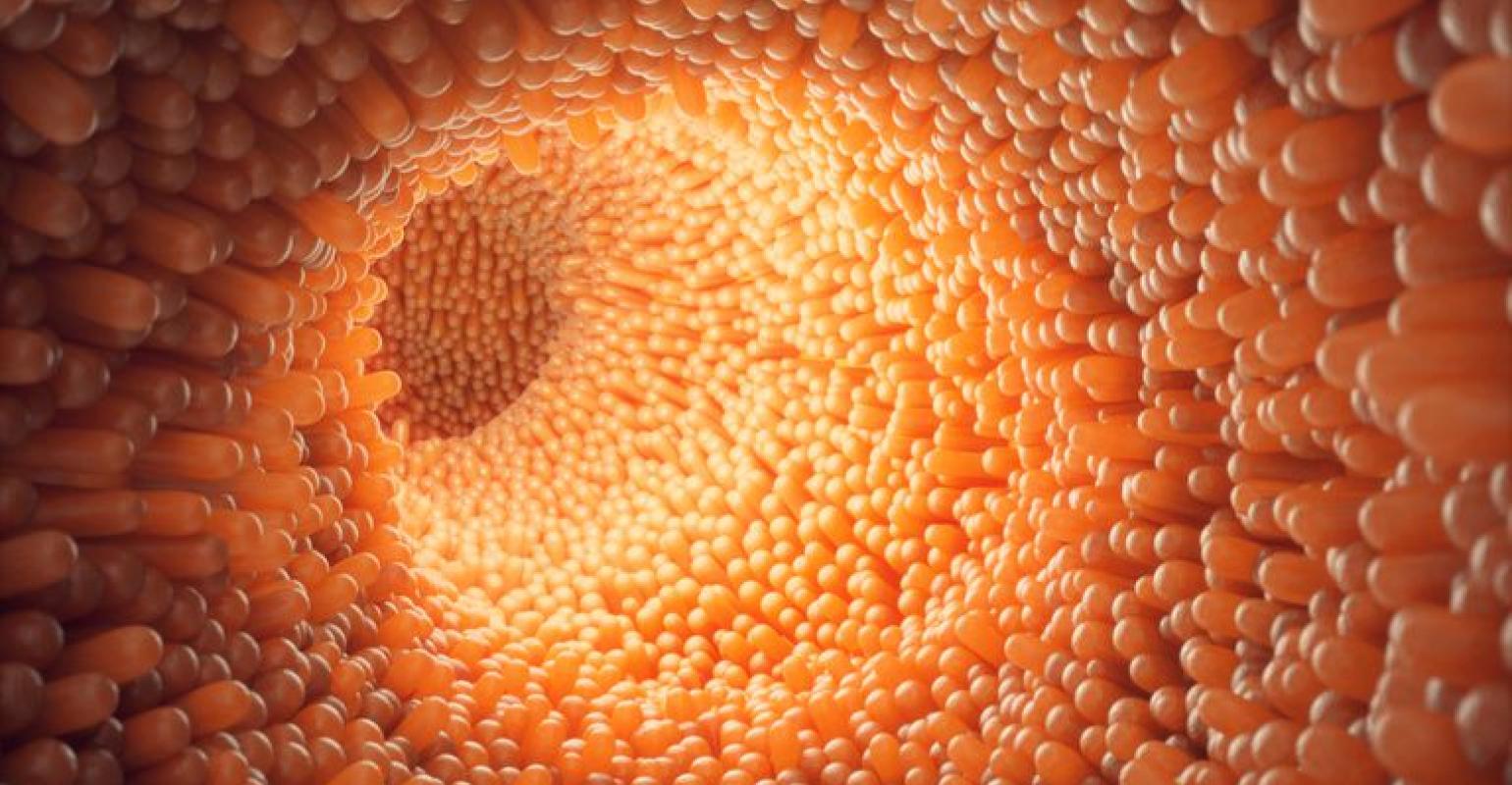 Enzymes can be defined as highly specialised proteins that catalyse biochemical reactions. They form an integral part of the global food additives industry, as they are majorly involved in the conversion of carbohydrate to carbohydrase, protein to protease, and lipid to lipase. Food enzymes act as highly selective catalysts and function in metabolic reactions, as well as in the interconversion of complex molecules to smaller ones. Food enzymes such as carbohydrase, protease, and lipase have anti-staling, digestive, and softening properties, which increase the shelf life of food and beverage products.

The growth in the processed and packaged food markets directly impacts the growth of the food enzymes market. Due to the growth in the processed food & beverage market, the demand for food enzymes increases at a rapid pace. In addition, the market witnesses significant growth due to factors such as the increasing demand for environment-friendly manufacturing processes, rising preference for high-quality food products, and growing awareness about healthy and nutritional food.

On the basis of type, the carbohydrase segment is projected to be a key revenue generator in the market

Carbohydrase forms a major class of enzymes used in the food & beverage industry. It catalyses the breakdown of carbohydrates into simple sugar and accelerates the process of digestion, making the process easy. The carbohydrase segment accounted for the largest market share of 57.2% in the food enzymes market in 2017. It is mainly secreted from the mouth, pancreas, and small intestines. Carbohydrase comprises amylase, cellulose, pectinase, lactase, and some other enzymes that form vital ingredients in food and beverages consumed daily. 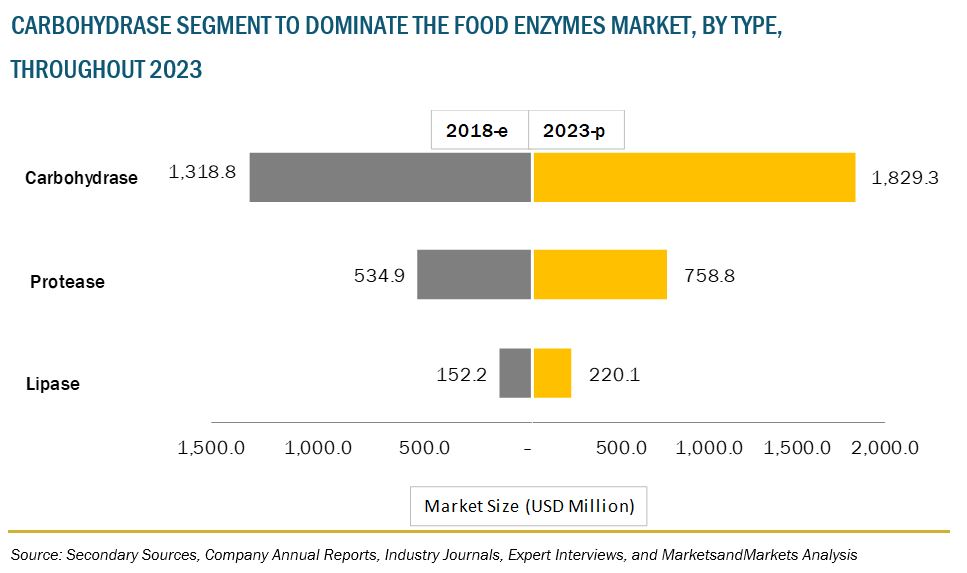 On the basis of application, the bakery products segment is projected to account for the largest market share

Of the various bakery applications, the bread segment dominated the market, as manufacturers are utilising enzymes as a key ingredient in the dough, which improves the baking process. It also assists in avoiding early staling of bread, decreases the production time, and acts as an alternative to chemical additives. Key manufacturers have recently started using enzymes such as lipase in bakery products as compared to protease and amylase, which have always been used in this sector. Although protease is a better enzyme used for the dough mixing process and reducing the time of processing, lipase witnesses high preference, as it increases the shelf life of bakery products.

The North American region accounted for the largest share in the food enzymes market due to its usage in production of various food products.  Furthermore, technological advancements have enabled manufacturers to utilise food enzymes in a wide range of food and beverage applications, which is projected to drive the market growth in the region.

The market in the region is majorly attributed to the busy lifestyles of consumers, which has led to an increase in demand for processed food. However, the consumers in this region are calorie-conscious, due to which low-calorie and low-fat food products are becoming popular in major markets such as the US. Consumers in North America are becoming increasingly aware of the health benefits of food enzymes and their significance in health management.