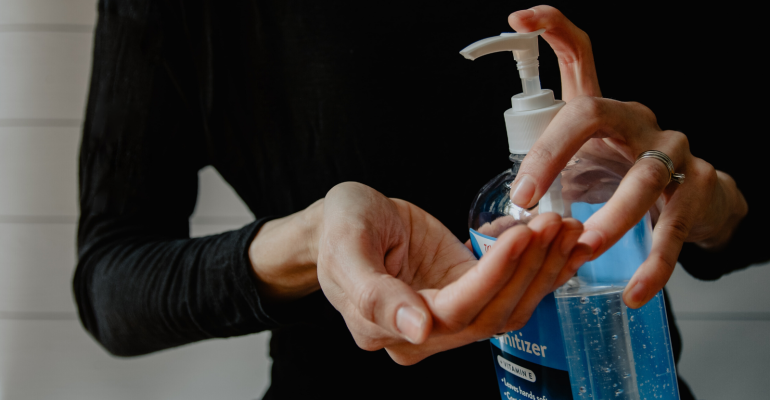 During the global COVID-19 pandemic, attention has returned to the importance of infectious diseases in public health. However, it also has its perverse effects with the generalised use of sanitiser solutions which participate in the selective pressure leading to the rise of antimicrobial resistance. Between an increasing need and a solution that is not coming, probiotics may have a role to play.

The World Health Organisation (WHO) has recently raised awareness about the seriousness of the spread of antimicrobial resistance situation, stating in 2015 that: “Antimicrobial resistance is one of the greatest challenges to global public health today, and the problem is increasing”1-3 and that “without harmonised and immediate action on a global scale, the world is heading towards a post-antibiotic era in which common infections could once again kill.” By 2050, if effective interventions are not made, 10 million deaths and an economic loss of $100 trillion may occur annually as the result of such resistance.4 The WHO has defined a list of priorities to stimulate funding and research towards the development of new antibiotic drugs against the major pathogens.5

However, these crucial initiatives have not been sufficient to render such antibiotic drugs developments viable for the pharmaceutical industry, as highlighted by New York Times article, Crisis Looms in Antibiotics as Drug Makers Go Bankrupt, published in December 2019. Promising antibiotic start-ups have gone bankrupt in past years and pharmaceutical have abandoned the sector since such long-term developments are extremely costly, but not retributive. The companies that have invested billions to develop the drugs are not able to make a return on investment because they are prescribed for just a few days or weeks and hospitals have not accepted to pay high prices for the new treatments. In consequence, investors are preferring to target medicines for chronic conditions. At the time when new antibiotic drugs are most needed, the pharmaceutical industry is not able to develop them because of lack of profitability.

During the global COVID-19 pandemic, attention has returned to the importance of infectious diseases in public health. However, it also has its perverse effects with the generalised use of sanitiser solutions which participate in the selective pressure leading to the rise of antimicrobial resistance.

In this context of tension between an increasing need and a solution that is not coming, probiotics may have a role to play. Probiotics are defined as living microorganisms that, when administered in adequate amounts, can improve microbial balance in the intestine and exert positive health effects on the host.7 Microorganisms such as probiotics have always shared their environment with other bacteria and developed tools to survive in such competition. In particular, some probiotics have been characterised for their capacity to antagonise pathogens through a wide range of modes of action, including the production of short chain fatty acids and lactic acid, reducing the pH in the gut,8 the production of hydrogen peroxide, the competition for nutrients and loci of adhesion, the production of antimicrobial substances such as bacteriocins, the enhancement of mucin production, as well as the immunomodulation which can enhance the host’s response to pathogen infection.9-11

Probiotics have potential to decrease the bacterial load of some pathogens and preventing infections, especially in high-risk situations such as hospital-acquired infections. Elisabetta Caselli and her team from the university of Ferrara have tested an innovative solution to limit the load of nosocomial pathogens in 6 hospitals in 2018, spreading Bacilli on superficies instead of traditional disinfectant.12-13 These friendly microorganisms are able to outgrow pathogens and competitively exclude them. The results have been tremendous—at a cost identical if not inferior to the classical disinfectants; there were 52% less nosocomial infections in the test hospitals, a decrease of pathogen load 80% better than the traditional disinfectant, and a decrease by 100,000 times of the antimicrobial resistance. It is therefore possible to hypothesise that thanks to the multiplicity of action mechanisms and dynamism of the ecological system, probiotics are able to inhibit the pathogens without causing resistance.

This success tells a lot about the potential for probiotics to re-establish balance and prevent infectious diseases. Specific probiotics have been shown to inhibit pathogens and limit prevalence, severity and duration of infectious diseases14-17 and probiotics intake in children, according to a recent meta-analysis,18 significantly reduced the need for antibiotic treatment during childhood, which may also contribute to mitigating the rise of antibiotic resistance. 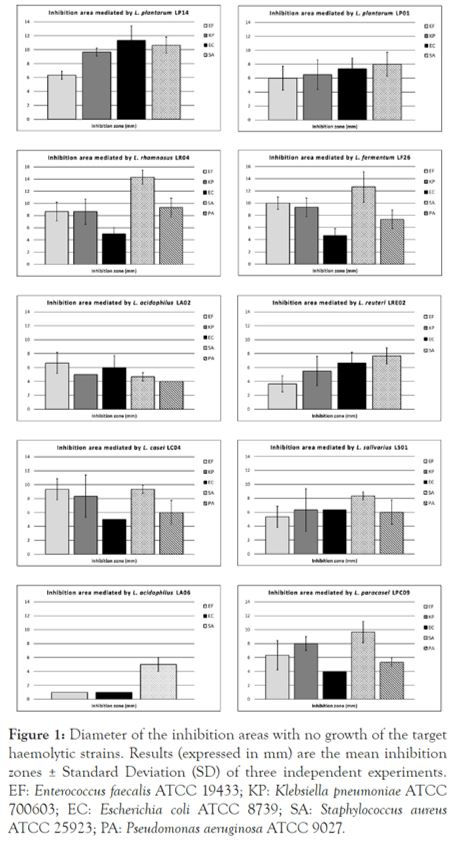 The WHO defined in 2017 a priority list5 specifying which hemolytic microbes are major threats, and a factsheet on antimicrobial resistance, which reveals that in some countries, the last resort treatment against K. pneumoniae doesn’t work for more than half of people treated because of resistance; that fluoroquinolone antibiotics are infective in more than half patients with E. coli; and that methicillin-resistant Staphyloccus aureus leads to a 64% higher mortality risk compared to people infected with a non-resistant form of the infection.19 Taking this into account, Probiotical investigated probiotic strains’ ability to antagonise such pathogens, with a screening of 10 high-potential Lactobacilli strains against 3-5 of the leading hemolytic pathogenic species: P. aeruginosa (among the first priority target, critical level, according to the WHO 2017 global priority list), S. aureus (second priority target, high priority), E. coli, E. faecalis, and K. pneumoniae, showing their strong inhibition capacity against these pathogens, as can be seen on Figure 1. These results were recently published20 and have practical implications for the development of food supplements promoting healthy ageing, infant health, urinary, respiratory, oral, immune and skin health in particular.

The attention to maintaining a balance with microbes, whether from our environment or our body, is of crucial importance for our health and even more so in the context of antimicrobial resistance. Generalisation of Dr. Caselli’s exciting approach to limit the pathogen load and antimicrobial resistance genes abundance in the hospital environment has great potential in this crisis. So too does the proactive use of preventative courses of specific anti-pathogen probiotics prior to hospitalisation, prior to taking an antibiotic course, and/or after an antibiotic treatment for example. At-risk populations with a less efficient immune system such as seniors could also greatly benefit from such probiotic strains in order to maintain health and naturally oppose pathogen overgrowth and infection. Both approaches could have a huge impact on public health by limiting the need for antibiotics, restricting pathogen growth and decreasing the antimicrobial resistance genes in the ecosystem.

Paid Content
The effect of probiotics on adult GI symptoms – white paper
May 13, 2020