S-Adenosylmethionine in the Treatment of Depression 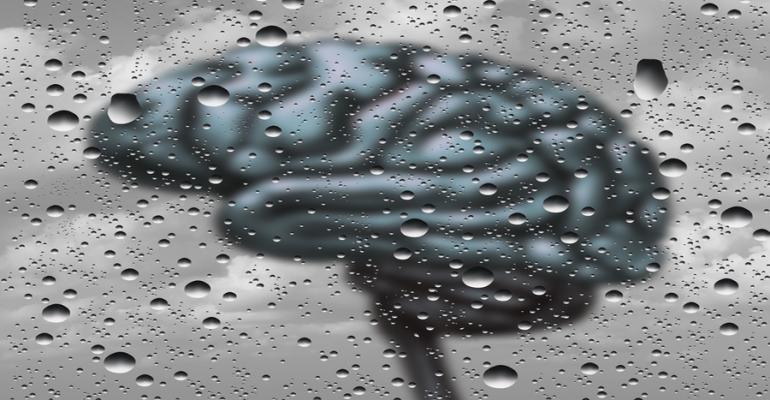 A review published at the end of 2017 offers a broad perspective on the role, efficacy and safety of S-Adenosyl-methionine (SAMe) in the treatment of depression, neuropsychiatric disorders, and co-morbid medical conditions

A review published at the end of 2017 offers a broad perspective on the role, efficacy and safety of S-Adenosyl-methionine (SAMe) in the treatment of depression, neuropsychiatric disorders, and co-morbid medical conditions. Sharma et al. considered 132 studies—115 clinical and 17 pre-clinical—providing evidence oral doses of SAMe between 200mg and 3200 mg have a similar efficacy to tricyclic antidepressants (TCAs) and selective serotonin re-uptake inhibitors (SSRIs), making it superior to placebo in ameliorating depressive symptoms and depression.

SAMe may also be effective in combination with other antidepressants—both TCAs and SSRIs—in case of inadequate response to drug therapy and patients with depression associated to other medical conditions i.e. Human Immunodeficiency Virus (HIV), Parkinson’s disease, osteoarthritis and fibromyalgia. In the two latter conditions, SAMe exerts anti-inflammatory and analgesic activity by enhancing proteoglycan bioactivity.  Furthermore, SAMe antidepressant activity has been associated with faster onset in comparison with TCAs which can take up to two weeks to improve symptoms. This supplement can be also successfully used in addition to standard antipsychotic drugs to improve quality of life and reduce aggressive behaviour in a subset of schizophrenic patients with low-active catechol-o-methyltransferase (COMT) activity. The authors concluded SAMe supplementation holds promise for several neuropsychiatric conditions.

SAMe may represent a promising alternative to the treatment of depression, neuropsychiatric disorders, and co-morbid medical conditions. The risks of SAMe compare quite favorably with prescription antidepressants, particularly in that it does not cause sexual dysfunction or weight gain—two of the most common causes for antidepressant discontinuation—and it is less likely to be life-threatening in patients who are at risk for overdosing during suicide attempts. Knowing that evidence generally supports the safety and efficacy of SAMe in both psychiatric and medical illnesses could impact clinical decision making.

As a complementary, alternative, and integrative medicine (CAIM) therapy, SAMe has been used for treatment of psychiatric and medical conditions in Europe for over 30 years. In the United States, it became better known after 1999 as an over-the-counter dietary supplement under the Dietary Supplement Health and Education Act (DSHEA).

Discovered in 1952 by Italian scientist Giulio Cantoni, the full range of potential benefits of SAMe is yet to be elucidated through controlled clinical studies considering the broad range of reactions where this human biochemical methyl donor is involved—including multiple crucial biochemical pathways, such as the biosynthesis of hormones and neurotransmitters. Abnormal levels of SAMe in the body have been reported in several disease states, and SAMe applications in human health are still underestimated. SAMe is the most active methyl donor produced in the human body and it is essential to sustain the normal function of the one carbon metabolism pathway. With a role in the methylation of DNA and the control of stress stimuli, SAMe has potential in influencing healthy ageing and supporting mental and physical wellness.

Could microbiota composition serve as a biomarker for mental health?
Oct 08, 2021