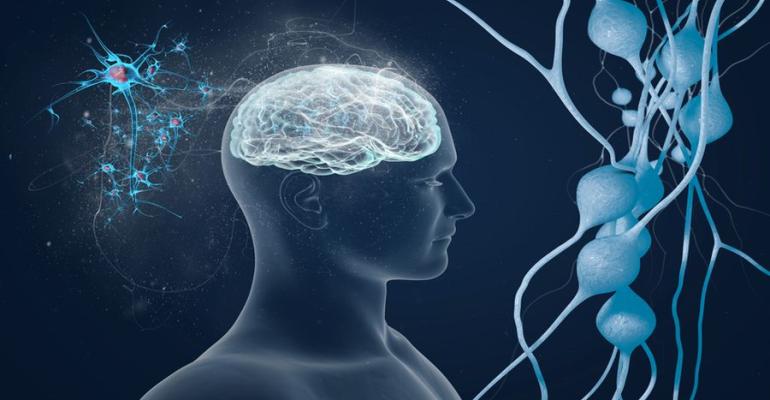 <p>Active research is exploring the connection between gut microbiota and various health conditions, but none should be a greater priority than its connection to brian modulation and related issues.</p>

The message that the superorganism man is only 10 percent human and 90 percent bacterial for some may be an inconvenient truth, but otherwise this is generally accepted. Disturbances in that 90 percent inevitably will have major consequences for health and disease.

The gut-associated nervous tissue communicates two-way with the central nervous system, and it has been recognized fairly recently that gut microbiota play an important role in this communication. Moreover, microbial metabolites transported via the systemic circulation influence brain activity.

Disorders such as depression and autism have been associated with composition of the gut microbiota. When these associations turn out to be causal, and certainly in animal models it looks that way, this would open the way for intervention with microbiota management via functional foods or otherwise.

The ultimate challenge is to tackle the major neurodegenerative diseases of ageing, dementia and Parkinson’s disease. Current intervention studies using microbiota management focus on gastrointestinal complications of these diseases, such as constipation. Now is the time to think about the brain as the target for intervention.

Editor’s Note: Ger Rijkers, Ph.D., spoke during a Vitafoods Europe 2016 keynote panel discussion on the future of probiotics in the EU.

Ger Rijkers, Ph.D., is a medical immunologist and professor in biomedical and life sciences at Utrecht University. He is the head of the science department of University College Roosevelt in Middelburg, The Netherlands. He also works as a senior scientist at the Laboratory of Medical Microbiology and Immunology of the St. Antonius Hospital in Nieuwegein. Rijkers has a broad research interest with emphasis on mucosal immunology, immunoregulation (in autoimmune diseases, allergic diseases and infections), interaction between gut microbiota and the immune system, and vaccination. He has published more than 300 papers in peer-reviewed scientific journals. He published (as editor in chief) the textbook Immunologie.