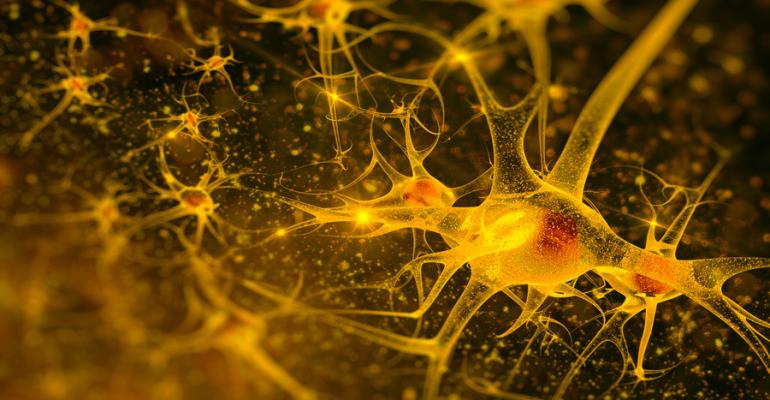 Product development of any sort requires R&amp;D, and when evaluating the effect of nutraceuticals on brain health, there are new testing models and techniques available.

Product development of any sort requires R&D, and when evaluating the effect of nutraceuticals on brain health and elucidating the underlying mechanisms involved, there are new testing models and techniques available, including the Amylgen technical platform.

Another model proposed for more rapid testing is the D-galactose (DG) induced ageing mouse model. In rats and mice chronically treated with DG, a reducing sugar oxidative stress generator, an acceleration of senescence is observed, which is very similar to the natural ageing process in animals: cognitive dysfunction, neurologic impairment associated with the increases of brain oxidative stress and the decreases of antioxidant enzyme activity, cholinergic degeneration, impairment of synaptic plasticity and neurogenesis, altered expression of amyloid-beta metabolism-associated molecules, reactive gliosis, and neuroinflammation.

A final model is using young rats or mice to test a product’s effects on learning capacity in normal animals or in animals with a learning deficit produced by prenatal stress in the mother.

A series of behavior tests have been designed to explore the various aspects of brain health during ageing. The most frequent complaint related to advancing in age is a decrease in intellectual performance concerning attention capacity, focus, flexibility, speed, creativity and memory. Further memory tests allow research and analysis of many aspects of memory such as working memory, short-term and long-term memory, spatial and contextual processes, recognition, episodic memory, and positively and negatively reinforced memory. Alongside these memory tests, tests should evaluate depression and anxiety; two mood disorders that are very often linked to or responsible of memory troubles.

It is possible to evaluate a product’s effect by observing the symptoms of an ageing brain such as oxidative stress by measuring lipid peroxidation, mitochondrial function, and synaptic function. Cholinergic system integrity, which is representative of cognitive performance, is assessed by labelling Ach neurons in the nucleus basalis of Meynert and cholinergic projections in the hippocampus.

Neuroinflammation is also related to brain ageing and this can be studied through astroglial labelling with GFAP and microglial labelling with Iba1. When researching the cellular cycle, it is possible to study neurogenesis capacity by immunolabelling newly formed neurons and mature neurons after BrdU immunohistochemistry.

Dr Francois Roman founded FRconsulting and collaborates with several biotech companies and universities as a consultant. In 2009, he cofounded Amylgen S.A.S, a company focusing on CNS and neurogenerative disorders, which develops research models and techniques to partner with other companies in brain health research.