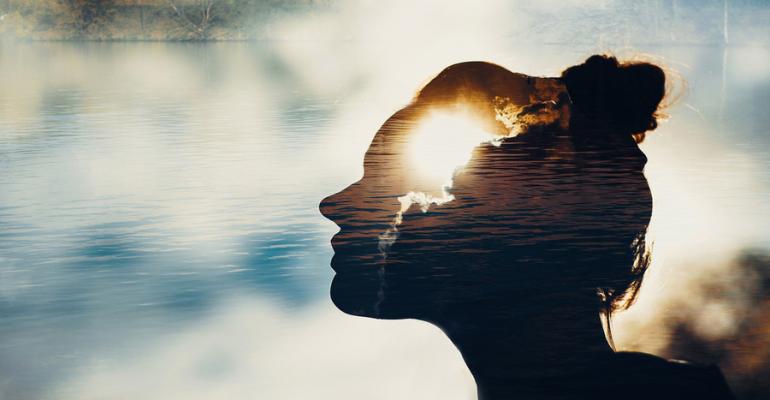 There is growing recognition reactive oxygen species (ROS) and free radicals play a role in many neurological diseases [1]. These unstable molecules can damage cells and tissues by oxidation. Each cell in the human body can form 20 trillion ROS per day through normal metabolism and be attacked by these reactive molecules 10,000 times per day [2]. The brain is particularly vulnerable to oxidative damage due to several physiological, anatomical, and functional factors such as higher oxygen availability, modest antioxidant defenses, limited regenerative capacity, and multiple neurological cell types [1].

There is a growing body of peer-reviewed research focusing on the benefits of astaxanthin for support of cognitive function and brain health. Below is a summary of key findings from recent human studies.

Nakagawa et al. conducted a randomised, double-blind, placebo-controlled human trial to test for the effects of astaxanthin supplementation on phospholipid hydroperoxide (PLOOH) [4]. PLOOH accumulates abnormally in the erythrocytes of dementia patients. The authors concluded that astaxanthin supplementation resulted in improved erythrocyte antioxidant status and decreased PLOOH levels, which may contribute to the prevention of dementia.

In another randomised, double-blind, placebo-controlled human trial, Katagiri et al. studied the effects of astaxanthin supplementation on cognitive function [5]. Almost 100 healthy, middle-aged and elderly subjects with some level of age-related forgetfulness were included in the study and received either astaxanthin (6 mg/d or .2 mg/d) or a placebo over the course of 12 weeks. Their results indicate that astaxanthin supplementation improves cognitive function in healthy, middle-aged individuals.

Satoh et al. conducted an open-label trial with ten male subjects aged 50-69 that presented symptoms of mild cognitive impairment [6]. The study lasted for 12 weeks and tested an astaxanthin dose size of 12 mg/d. Cognitive health parameters (CogHealth and P300) were assessed before administration, after 6 weeks, and finally after 12 weeks. The authors concluded that administration of astaxanthin might improve higher brain function, including cognition, attention, memory, information processing and resultant behavior in older persons.

Zanotta et al. performed an exploratory study to assess the effects of a particular dietary supplement on subjects with mild cognitive impairment (MCI) [7]. The supplements contained 2 mg of astaxanthin, extracts of Bacopa monnieri, phosphatidylserine and vitamin E. One hundred and two men and women aged 60 to 80 were enrolled in the study which lasted 60 days. They underwent the Alzheimer’s Disease Assessment Scale-cognitive subscale (ADAS-cog) test and the clock-drawing test at the baseline and upon completion of the trial. The authors concluded that dietary supplementation with the tested compound showed potential for counteracting cognitive impairment in subjects with mild cognitive impairment.

In addition to these human clinical trials, several other studies have shown evidence for the beneficial effects of astaxanthin supplementation [8]. For example, Chang et al. hypothesised that astaxanthin could be used as a neuron protectant and in early-stage Alzheimer’s disease therapy [9], and Lobos et al. found that astaxanthin protects neurons from noxious effects of amyloid-b peptide oligomers on mitochondrial ROS production [10].