Translating a feeling of wellbeing and happiness into brand success 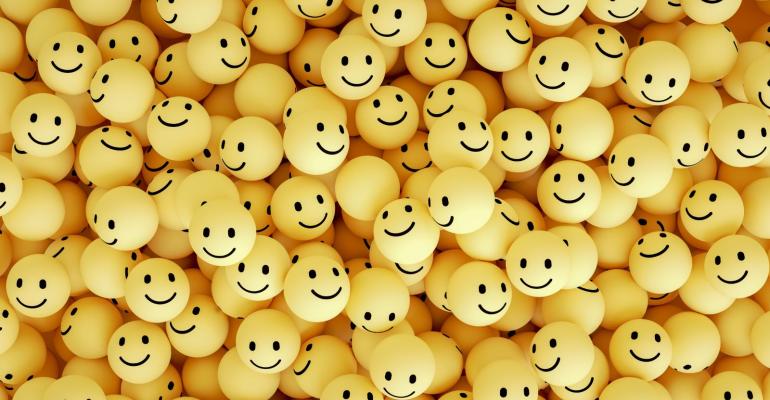 Is there a way that brands can connect products to the elusive feeling of happiness? 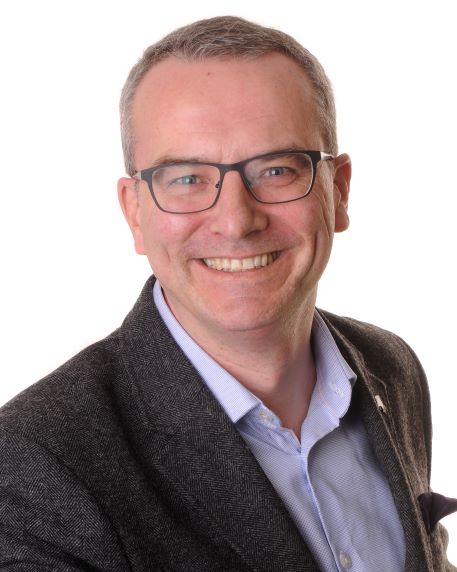 When consumer sentiment is positive, it often leads to market confidence and economic growth. But how can nutraceutical brands link their products to the elusive emotional feeling of wellbeing and happiness?

As part of Vitafoods Europe, Martin Oxley, managing director at consumer research company Buzzback will share the results of its recent global survey into what happiness means to consumers around the world. The survey, which was timed to coincide with the International Day of Happiness Day on 20 March, reveals some interesting findings for nutraceutical manufacturers.

Q. Martin, do consumers in the US, UK, China, and Brazil have different ideas about what happiness means to them?

A. Globally, people’s attitudes and associations with happiness were very similar. And I think that’s because what happiness is, is what it is to be human. There were some nuances; for example, in the UK and US, there was a reference towards wanting to spend some reflective time. In Brazil and in China, it was a little bit more towards success in terms of achievement. And in China, a little bit more towards wealth. But these differences were minor compared to the similarities.

Q. One thing you didn't mention was health. Do consumers not associate happiness with good health?

Q. What does this mean for health ingredient manufacturers? And do you see these findings as being more important for product marketing and branding or also the formulation of products themselves?

A. Happiness is really about being around people, and I can't think of many things that you associate more with people than food and ingredients. It's much more than just a marketing and branding exercise, it's quite fundamental. So, I think if manufacturers were to talk about it overtly, they would be missing a trick. But by association, they can be very strongly linked, and if they're going to be authentic, I think it's even more critical than it just being a marketing message.

Q. Is there a way that manufacturers of vitamins, minerals and supplements can leverage these very rich associations of happiness, well-being, and sociability that food enjoys?

A. I think there is and it's often a means to an end. For example, one of the things that smoking cessation companies have learned to do is not talk about stopping smoking, because that's a message that doesn't usually breakthrough. Instead, they talk about starting to do things: smelling, tasting food, being able to run around with your kids, go for a walk etc. By making it a positive message, it’s more likely to be successful. So, I think that vitamins or ingredients could be linked to the positive rather than the negative and be [positioned] as an enabler as opposed to a preventer. That's where the smart the smart companies will operate. One of the things we found in our research, for example, was older people often want to maintain their joints and their health so they could be with their grandkids, which was an immense source of happiness. I'd be surprised in a way if these ingredients were a direct source of happiness. It's just what they enable you to do. This links to the earlier point we said, which is, you don't know about your health until you've lost it. So, maintenance is a key element.

Q. Is there a risk that brands could come across as being patronizing to consumers if they don’t strike the right balance?

A. Yes, I think there's always a danger because the messages are subtle, and people are really accustomed to seeing straight through an overt message of ‘take this and you will be happy’. The marketeers and the creatives need to think about how they deliver the message. Don't try and say ‘taking this will achieve this’. I think if they get that balance right, they will be in a good place.