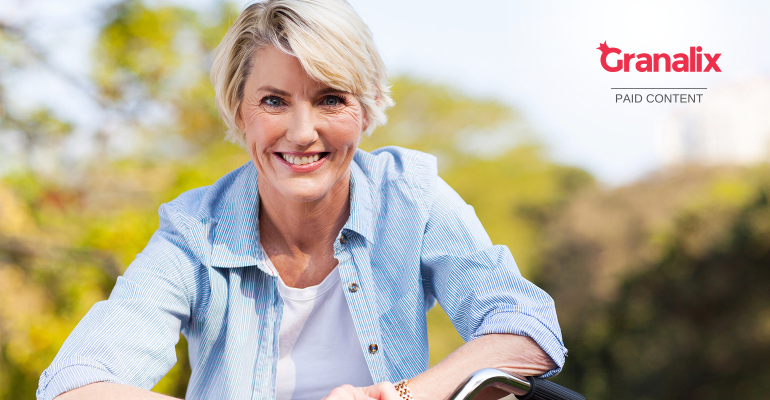 Significant cognitive improvements were observed in patients with multiple sclerosis following addition of Nano-Omega 5 (GranaGard) – a natural nutritional supplement to their therapy regimens.

The results of this first-of-its-kind study, conducted at Hadassah University Medical Center in Jerusalem, were published in Multiple Sclerosis and Related Disorders.

Omega-5 is an essential unsaturated fatty acid found in pomegranate seed oil in the form of punicic acid, one of the most potent botanical-based antioxidants. As health researchers, we have the ability to explore and determine the health benefits of plants. In the case of Nano-Omega 5 (GranaGard), pomegranates produce a large amount of punicic acid and we have found an avenue to use it efficiently for the benefit of our health.

The key component of pomegranate seed oil which can deliver omega-5 oil, punicic acid, is an 18-carbon chain with three double bonds located at ω 5, 7 and 9 positions. Punicic acid has been shown to reduce lipid peroxidation and restore levels of antioxidant enzymes normally found in human tissues, such as superoxide dismutase, catalase, and glutathione peroxidase. However, punicic acid, the key vital ingredient, cannot reach the brain or central nervous system to a sufficient degree without scientific intervention, owing to its tendency to break down in the gastrointestinal tract.

To combat this breakdown, scientists from Israeli biotechnology company Granalix developed a unique, patented, nanotechnology formulation allowing for the creation of a “superior” nutritional supplement that dissolves in the stomach as an emulsion. The emulsion consists of nanodroplets of the natural ingredient omega 5. Empirical testing at the Hadassah University Medical Center in Jerusalem found that, owing to their small size (200 nanometers), the GranaGard Nano-Omega 5 droplets are absorbed in the digestive system and bloodstream more effectively and in sufficient quantities to reach the brain. Based on the unique, highly advanced nanotechnology-based development, GranaGard was awarded a U.S. Patent (No. 10,154,961) and has a pending European Patent (No. EP2844265A1; “Pomegranate oil for preventing and treating neurodegenerative diseases”). In all studies conducted in experimental animal models of diseases to date, the addition of Nano-Omega 5 resulted in a significant improvement in memory tests. Drawing from these observations, a clinical study was conducted on the effects of Nano-Omega 5 in patients suffering from multiple sclerosis with cognitive impairment. 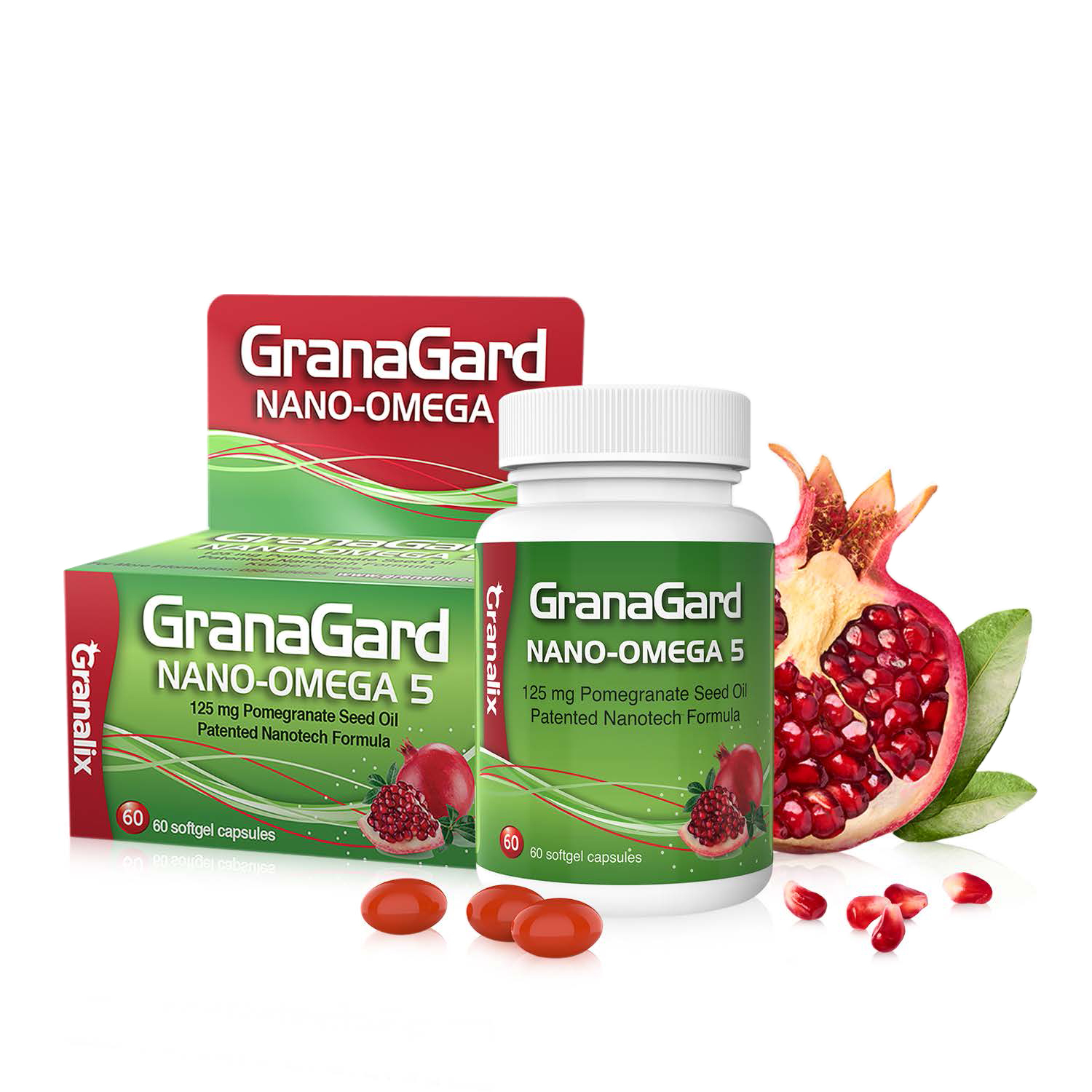 Multiple sclerosis (MS) is a disabling autoimmune disease of the brain and spinal cord. With MS, the immune system attacks the myelin sheath that covers nerve fibers, causing communication problems between the brain and the rest of the body. The disease tends to be diagnosed between 15 and 45 years old, with twice as many women affected as men. Overall, MS is viewed as a movement disorder. However, beyond the physical difficulties that the disease may pose, about half of MS patients develop cognitive impairment symptoms, with 10% demonstrating severe cognitive impairments that significantly impact their quality of life. The cognitive deficits characteristic of MS include difficulty in choosing the right words, memory disorders, difficulty in understanding written text, challenges in word context, and concentration problems, among others.

Treatment options for the cognitive impairments that can occur in MS have been previously neglected. With the evolution of new, more effective disease-modifying medications, and the recognition of the role of axonal and neuronal damage, CNS atrophy and cognitive disability are increasingly highlighted as key parameters of disease activity.

An innovative study conducted at the Multiple Sclerosis Center at Hadassah Ein Karem Hospital by Prof. Dimitrios Karussis, director of the center and a senior neurologist of international repute, has proven, for the first time ever, that significant long-term cognitive improvement may be achieved by the daily consumption of Nano-Omega 5 by MS patients, Nano-Omega 5 is a natural antioxidant modified by nanotechnology to assist in preventing the development of degenerative brain diseases.

The study, which included 30 moderate phase MS patients (5 out of 9 degrees of severity), was designed to examine the effect of Nano-Omega 5 supplement on cognitive deterioration due to multiple sclerosis.

Overall, the study found significant improvement in cognitive functions after addition of Nano-Omega 5. In participants treated with the Nano-Omega 5 supplement for three months, a 12% improvement in learning ability, text comprehension, and word recall and categorization was observed. No change was observed among participants in the control group who were administered placebo for the first three months of the study.

More importantly, by the end of the study, the improvement in cognitive functions among those treated with Nano-Omega 5 were maintained for at least three additional months! Participants who were initially provided with placebo for three months and were then supplemented with Nano-Omega 5 also demonstrated significant cognitive improvements. Together these results suggest that three months of Nano-Omega 5 supplementation not only reaches the brain but also helps to improve cognitive performance in moderately affected MS patients for at least 3 months post-addition of Nano-Omega 5.

The findings of this clinical trial represent a scientific breakthrough in potential support to people exhibiting cognitive impairment that may result from brain cell malfunctioning by using the natural antioxidant Nano Omega 5 (GranaGard).