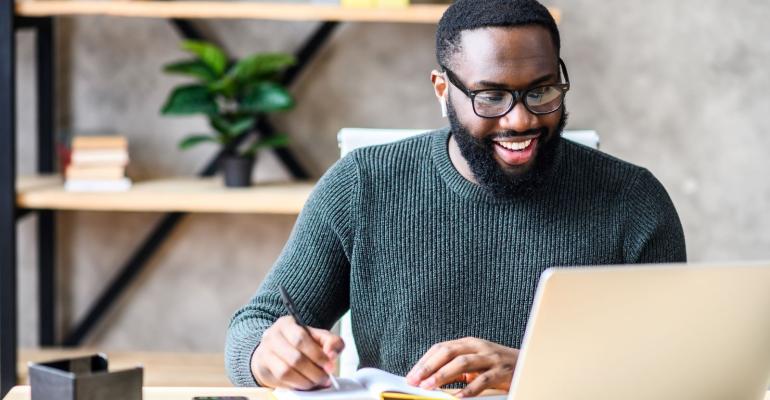 At intake levels as low as 50 g, paraxanthine supplementation may have nootropic properties

While literature surrounding caffeine’s impact on cognitive functioning can be inconsistent, it is known as the most widely used stimulant for improving focus, alertness, and concentration.1,2,3 Caffeine’s primary metabolite in humans is paraxanthine (1,7-dimethylxanthine) which might be a safer, and more effective stimulant at enhancing cognition when compared to caffeine.4,5

A recent clinical trial published in Nutrients (DOI: https://doi.org/10.3390/nu13124478) investigated paraxanthine’s impact on the primary outcome measures of cognitive and executive function in a dose-responsive manner as well as its safety.

The double blind, placebo-controlled, crossover, counterbalanced study was conducted in a university environment. Participants included faculty, staff, students, and local community members who were healthy, between 18-59 years old, and had no history of cognitive dysfunction. In total, 12 participants completed the study (3 females and 9 males) with an average age of 22.8 years, weight of 66.5 kg, and body mass index (BMI) of 24.2 kg/m2.

The researchers conclude that the “present findings confirm [their] previous results and support contentions that [paraxanthine] may have nootropic properties in doses as low as 50 mg.”

4. Stavric B. Methylxanthines: toxicity to humans. 3. Theobromine, paraxanthine and the combined effects of methylxanthines. Food and chemical toxicology. 1988 Jan 1;26(8):725-33.