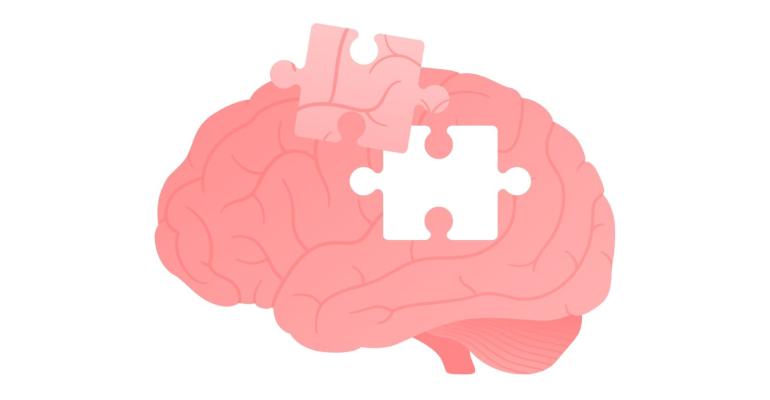 Docosahexaenoic acid (DHA) is well known as one of the primary long-chain omega-3 fatty acids[1] found in fish and other seafood, known for its benefits to heart health. Interestingly, DHA may also minimise the risk of Alzheimer's disease (AD) onset, especially in populations with increased risks, such as those who carry the APOLIPOPROTEINE (APOE)-ε4 allele.[2] Red blood cells (RBC) can serve as a measure of long-term DHA consumption since its life cycle is approximately 120 days. To understand better the correlation between RBC DHA levels and AD, researchers conducted a prospective investigation involving the Framingham Offspring Cohort from the population of Framingham, Massachusetts, USA; the results were published in Nutrients (DOI: https://doi.org/10.3390/nu14122408).

In the current study, researchers set the original cohort in 1948, including participants' children and partners. A total of 5,124 people were enrolled in the study and examined every four years nine times. Of the original group, 3,021 people underwent their 8th examination from 2005 to 2008, when their RBC samples were taken and used to analyse their DHA levels. As explained by researchers, "participants were excluded in hierarchical order if they were missing RBC fatty acid measurements (n = 143), had prevalent dementia at exam 8 (n = 27), underwent the most recent dementia assessment before RBC obtention (n = 19), were <65 years old (n = 1297), or were missing information on APOE genotype (n = 45)."

Researchers analysed 1,490 participants' results, and after the 7th examination, all participants were invited for the Mini-Mental State Examination[3] if points or performance drops were noticed. "Participants were also flagged following referrals or concerns expressed by the participant, their family, or primary care physician. In this case, additional yearly neuropsychological assessments were performed between the quadrennial Offspring examinations," researchers explained. Further, participants were followed for a median of 7.2 years for incident dementia.

The current research results showed that increased levels of RBC DHA correlate with decreased risk of all-cause dementia and AD. When looking at the correlation of RBC DHA and APOE- ε4, results show that consumers that are carriers could benefit from higher DHA supplementation vs non-carriers. Further, the consumption of DHA leads to higher levels of RBC DHA, supporting the link between dietary habits and brain health; Its consumption via dietary supplementation is more straightforward to increasing DHA levels1 and improving cognitive health. Researchers also suggest DHA consumption may slow AD onset and increase consumers' AD-free healthy lifespan years.

When looking at who could benefit from DHA supplementation, researchers suggest there's a role for personalised nutrition as those with low levels of DHA intake or those with higher chances of developing AD, such as people that are APOE-ε4 carriers, might benefit most. Researchers conclude, "Our results, which concur with a growing experimental research foundation, suggest that an increased DHA intake may be a safe and cost-effective strategy in preventing AD in specific populations." They also note "Other and diverse population groups should be examined to see if these associations hold true; uncaptured environmental or other genetic factors may have influenced or caused the observed associations."

Kaitlin Roke, PhD. Director of Scientific Communication and Outreach at GOED shared with Vitafoods: "In consideration of this finding, a next step might include asking: can knowing your genetic risk to Alzheimer's Disease encourage the increased intake of EPA and DHA omega-3s earlier in life? In the case of dementia and Alzheimer's, change in memory and taste and food preferences over time is one reason why getting enough EPA and DHA might be difficult. EPA and DHA omega-3s are two of the most well-studied nutrients, which means thousands of articles to evaluate. In cognitive health, it is particularly difficult to draw conclusions across studies because of the diversity and multitude of testing and assessments used. Consistency or recommendations on testing and assessment will improve future data analysis. Adults over 65 years of age were investigated, and future work is required to determine at what age additional dietary EPA and DHA are needed for preventative health effects.”

What does the Global Organization of EPA and DHA Omega-3s (GOED) say?

"EPA and DHA Omega-3s are important for the structure and function of the brain and nervous system, and the recent prospective observational study by Sala-Vila et al. provides insight into this important area of cognition and health, evaluating the association between blood levels of EPA and DHA Omega-3s and the incidence of Dementia and Alzheimer's Disease. Further studies are needed to elucidate more specific knowledge on what dosages of EPA and DHA Omega-3s might be needed to contribute to reduced risk of Alzheimer's Disease – and currently, the fact that there is no health claim for EPA and DHA and Dementia or Alzheimer's Disease makes it more challenging to market a product to these populations. The research is encouraging and certainly supports the importance of supplementation. As industry and research and development teams continue to innovate, special populations of interest highlighted from studies like these may be of interest," — Roke says.

[2] Click here for more information about the APOE gene