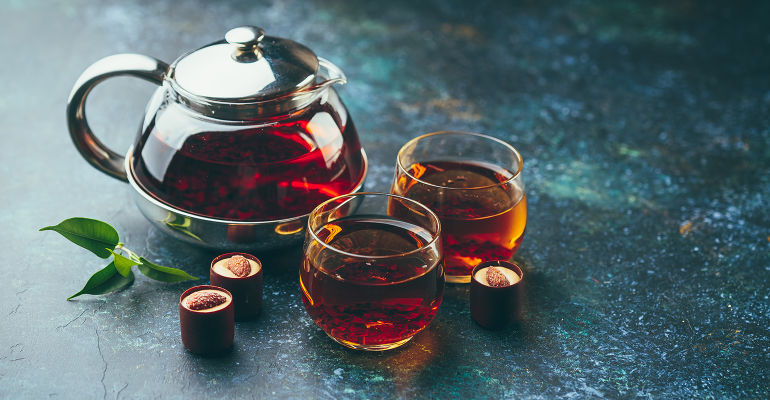 Higher dietary intake of flavonols such as kaempferol and quercetin may slow the rate of age-related cognitive decline, research suggests.

Scientists investigated intakes of kaempferol, quercetin, myricetin, and isorhamnetin to see if there was an association with changes in global cognition, episodic memory, semantic memory, visuospatial ability, perceptual speed, and working memory.

They found that increased intake of total flavonols and some flavonol components was linked with slower decline in global cognition, episodic memory, semantic memory, perceptual speed, and working memory.

“Results suggest dietary intakes of total flavonols and several flavonol constituents may be associated with slower decline in global cognition and multiple cognitive abilities with older age,” the researchers concluded in the journal Neurology.

Anti-inflammatory compounds may offer a host of health benefits

Flavonoids, polyphenolic compounds that carry out important functions in plants, are known to have antioxidant and anti-inflammatory properties; as such, they may contribute a protective effect against conditions such as cancer, cardiovascular disease and diabetes.

Previous research has established that flavonols, which are found in foods including onions, scallions, kale, broccoli, apples, berries, and tea, are associated with health benefits including antioxidant potential and reduced risk of vascular disease.

However, Dr Annette Creedon, nutrition manager at the British Nutrition Foundation, warned against reading too much into the results.

She told Vitafoods Insights: “A high intake of flavonols has been associated with health benefits such as a reduced risk of vascular disease, although there is limited evidence related to flavonols and cognitive decline.

“Although emerging research has suggested that a diet rich in flavonols protects against cognitive ageing, the mechanism for this effect is unclear.” 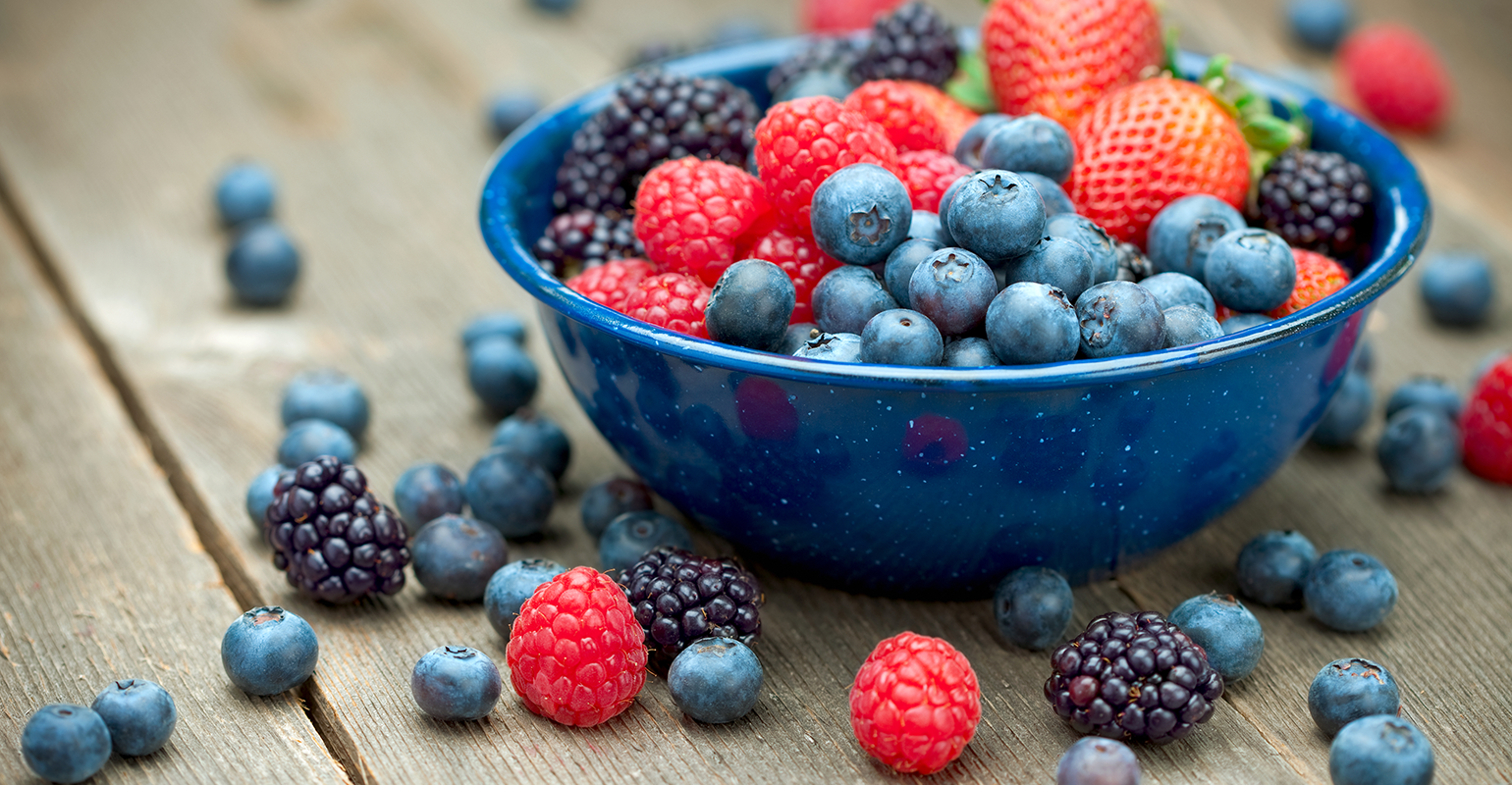 While flavonoids have received attention for their biological properties, the epidemiologic evidence on chronic disease risk reduction remains limited and inconsistent. One potential explanation for this is the difficulty in accurately assessing dietary intakes, as well as regional variability.

There is high heterogeneity between countries in total flavonoid intake: the highest is in Iran, followed by the UK (>1000 mg/day), while the lowest is in Brazil and Mexico (

Intakes are lower than desired within much of the global population: data analyses of the National Health and Nutrition Examination Survey show that estimated flavonoid intakes in US adults average between 200 and 250 mg/day.

Meanwhile, further studies are warranted to estimate flavonoid intakes in regions with little available data, such as Latin America, Africa, and Middle East.

Dr Creedon said: “Although there is no clear evidence that dementia can be prevented, there is evidence that a healthy diet and lifestyle can reduce the risk of developing dementia.”

But she added: “No single food or nutrient can prevent or slow the development of dementia and it is more realistic to consider a healthy dietary pattern.”