Considering the importance of water consumption 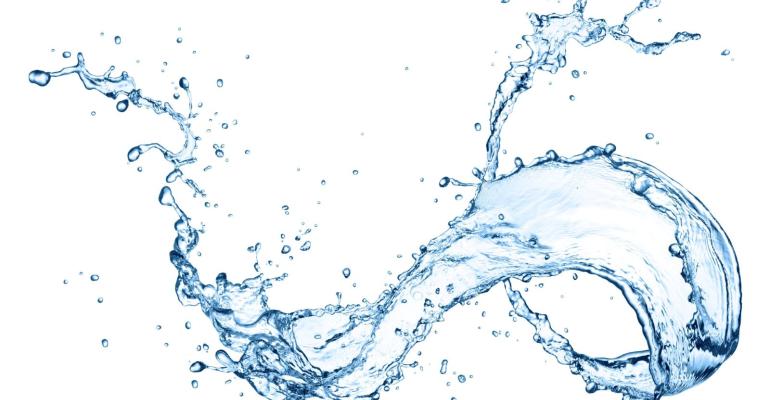 According to a study published in Nutrients (DOI: https://doi.org/10.3390/nu13103645), optimal consumption of water levels are crucial to preventing detrimental effects on human health.

Participants from groups 1, 2, 3 were given 1000mL, 500mL and 200mL of purified water, respectively, whilst the control group was assigned no water supplementation. Participants were asked to consume all the water within 10 minutes, and test measures were repeated 90 minutes post-water consumption, in addition to a rehydration test.

Results showed that fatigue and total mood disturbance (TMD) statistically increased during the dehydration test. When looking at the osmolality of urine, researchers reported: "The concentrations of Na, Cl, Ca, and Mg [sodium, chlorine, calcium, and magnesium, respectively], the [urine specific gravity] USG of urine, and the osmolality of plasma, the concentrations of Mg, creatine, and nitrogen of plasma were significantly higher in the dehydration test." Further, all participants were classified as dehydrated when looking at their hydration status. Interestingly, in groups 1 and 2, five out of nine participants changed their dehydration statuses to optimal hydration levels. Hydration status was better in group 1 than 2.

Researchers concluded: “After water restriction for 36 h, all the participants were in dehydration. Dehydration had negative effects on aspects of cognitive performance and mood, such as episodic memory, vigour, fatigue, esteem-related affect, and TMD. Water supplementation improved vigour, fatigue, TMD, processing speed, and working memory, but not episodic memory. A volume of 1000 mL, drunk by participants within 10 min, was the most appropriate to improve the hydration status, cognitive performance, and mood.”