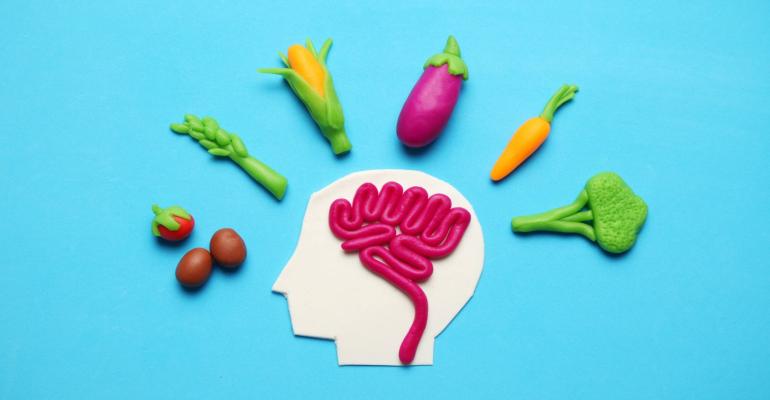 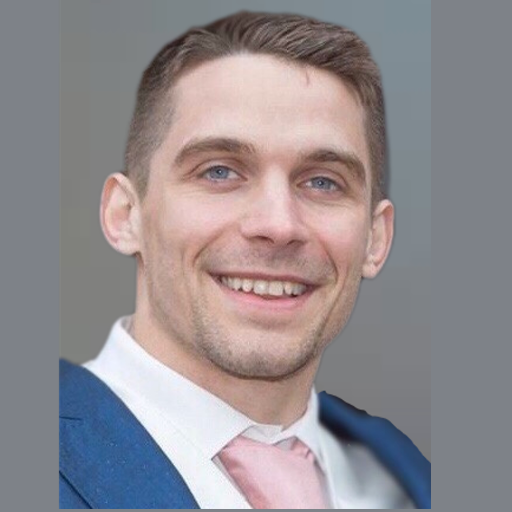 Dr Joseph Firth is a UKRI research fellow at the University of Manchester whose area of expertise lies in the interface between physical and mental health. His research looks at how physical wellness impacts the risk of mental disorders as well as the treatment and outcomes of those living with mental health conditions. Dr Firth will be speaking at Vitafoods Europe in Geneva, addressing nutrition and mental wellbeing. We caught up with him to find out more.

Q. What are some of the key nutrients that have been scientifically established to play a role in maintaining brain health?

A. It depends what you mean by ‘maintaining brain health’ and what you're expecting from those nutrients. If you're deficient in any vitamin, be it vitamin D, B vitamins or vitamin C, or potentially even minerals, you will see adverse effects over time on people’s physical health and also their brain health. The brain is just an organ like any other organ in the body and requires those essential nutrients to function properly. So, in that sense, probably most of the essential nutrients are critical to maintaining brain health. On the other hand, [in terms of] what type of nutrient supplements are shown to play a role in maintaining brain health and we need to ‘load up’ on any of these nutrients, that's a little bit less established at the moment. There's some really interesting research from Oxford University about the role of fatty acids and EPA in maintaining brain health over time and particularly showing that that there's an interaction between different nutrients as well. For instance, you'll see the benefits of having higher levels of EPA in the body if you've also got sufficient levels of B vitamins circulating as well. I'd say the strongest available evidence we have at the moment is for making sure we've got sufficient levels of all the essential nutrients in the body. And these work in combination to maintain brain health and pulling out any one of those bricks, so to speak, will reduce the functioning of the brain.

Q. Do you see a role for products fortified with these key ‘brain health’ nutrients among the general populace?

A. In different regions, there are different regulatory guidelines around what types of claims you can make, be it based on the science or based on rules around advertising and food marketing, [if] you're presenting it as a food or as a medicine. It's a very complicated, diverse set of rules that differs between places. But certainly, I think as our diet as a human species changes from region to region and becomes probably more processed and artificial especially in Western civilizations, we're probably going to see different patterns of nutrient deficits. You could then argue that in response to that, a correct and sensible response would be to fortify foods with the nutrients that are becoming most commonly deficient across the population. If [manufacturers] were thinking about fulfilling a need rather than just marketing, I think a good place to start is thinking about what might be missing from people’s diets and people's supplement regimes that could be important for brain health.

Q. Do manufacturers need to exercise caution when they're marketing products for mental health and be sure that they're not implying they can cure certain conditions or treat mental illness?

A. There are two separate camps, even though the terms are used synonymously by the media. Now we have mental health - everybody has mental health - and mental wellbeing is another common term. That is easy to subject to nutrient supplementation, or to new interventions or new therapies for improving mental wellbeing and mental health across a population. It’s very different to suggesting what might help treat mental illness, which obviously overlaps with ‘mental health’ - but that’s not the same as somebody living with other severe mental illness. You'd have to be a lot more careful about what you might recommend in the treatment of actual mental illness; mental disorders, mental health conditions and people with diagnosed illnesses. Those people might be on other medications that interact with nutrients and marketing might even indicate to those people that they can stop taking the medications that the psychiatrist prescribed them. We've seen that a lot. I’ve worked with a lot of young people living with mental illness in my role, and there's often pressure from their families or from the people themselves to look for new treatments that are a little bit more “user-friendly” than the psychiatric medications. But it's well beyond the remit of a nutritional therapist to start switching out people’s psychiatric meds for nutrients that they think might help. You also have to be very careful when you change or withdraw any psychiatric medications. So, I think you can be quite safe in marketing for mental health, mental wellness, and mental wellbeing but as soon as you're pitching a product towards curing or treating mental illness, that's a very, very different subject - and comes under different regulatory guidelines in most places as well.

Q. Do you have one piece of advice for manufacturers that are looking to develop a product that is positioned around mental health and wellbeing?

A. There are lots of different facets of mental health, mental wellbeing and brain health and they overlap, obviously, but saying ‘brain health’ is as broad as saying ‘physical health’. There are all different types of physical diseases, be it diabetes to Covid, and obviously the treatments and therapies that you might recommend for them are very different. So, for manufacturers, I'd say, try to pin down what you're trying to do. Are you trying to make people’s brains function more efficiently? Are you trying to make people feel less fatigued? Are you trying to lift people's mood? Are you trying to make people feel calmer and more peaceful? Then you have a starting point for a more specific target than just brain health or mental health […] and can look at the research about what products might be effective. What nutrients might be effective? What mechanisms might be key to targeting those more specific and refined areas of brain health and mental health? Reaching out to academic researchers who are currently involved in the mental health space, and are up-to-date with the relevant scientific literature, may be a useful place to start for brands to ensure that new products are designed appropriately for a given target or ‘need’.