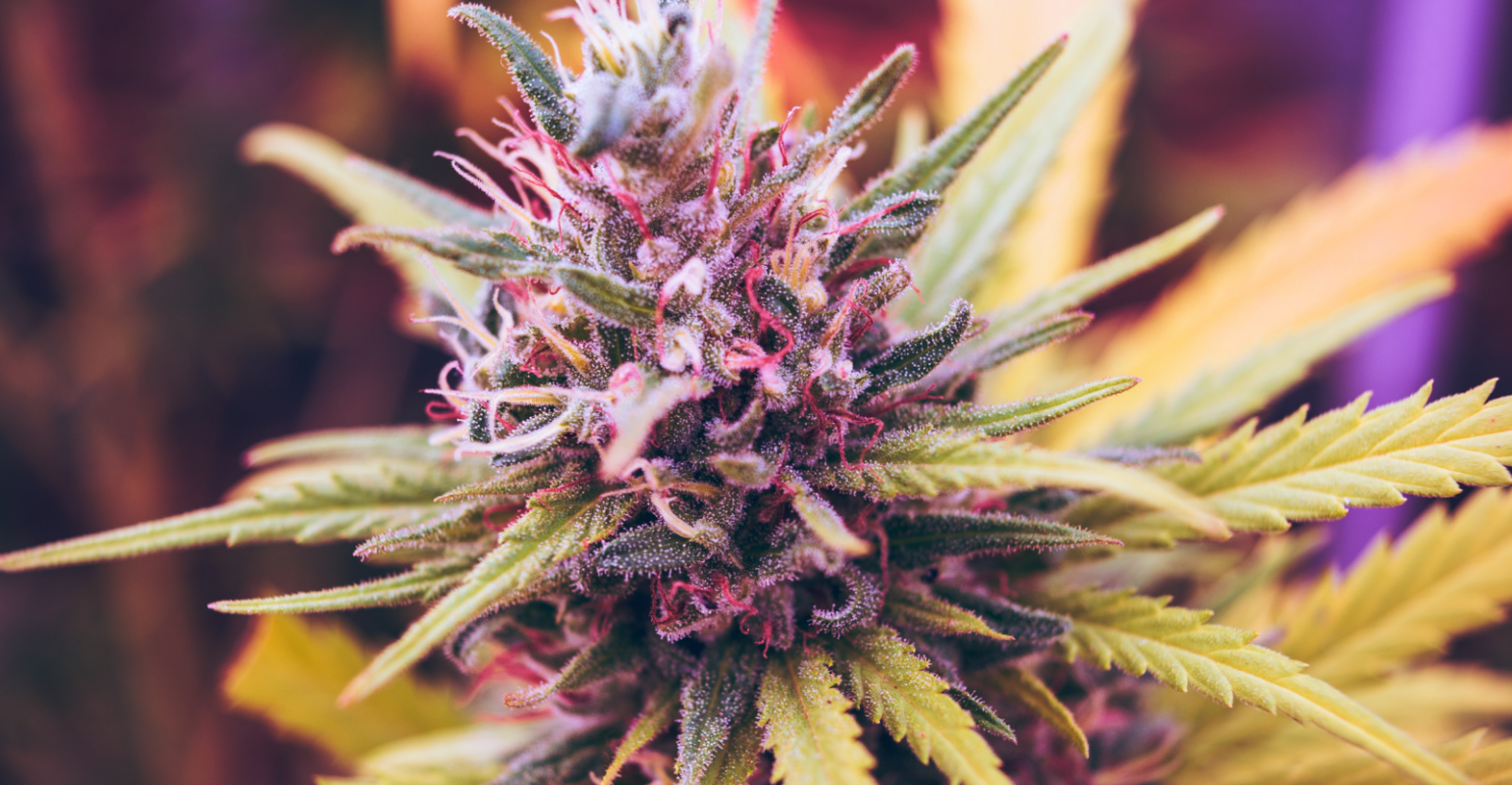 Domestic producers still won’t be allowed to extract cannabinoids like CBD from the flowers of hemp plants, as CBD-Intel reports

The UK Home Office has stated it has no plans to ease restrictions on using hemp flowers for extraction of cannabinoids before the EU exit transition period ends on 1 January 2021. The UK’s CBD industry has been expecting the Home Office to soften regulations for some time. There was hope a change would be made before the UK leaves the EU.

Current hemp licensing regulations are intended for the production of fibre and seed and thus exclude parts of the plant commonly used for cannabinoid extraction, which are considered as intended for narcotics use. These parts, such as flowers, remain illegal under the Misuse of Drugs legislation and must be destroyed.

It was hoped that the UK Home Office would change this before the UK completed the Brexit transition period in order to give a boost to the domestic hemp and CBD sector. But that has been diminished, and in a statement to CBD-Intel, the Home Office said it “has not changed the law on cultivation of cannabis” and that there are “currently no plans to review this policy.”

The news comes after the Food Standards Agency (FSA) made it clear it would not follow the EU in suspending novel food applications for CBD products in the UK earlier this year, further strengthening the UK’s industry-leading position in Europe.

It was thought this might also strengthen pressure to change Home Office regulations surrounding extraction. Part of the argument for CBD being a narcotic in the European Commission’s opinion is that it is extracted from the hemp flower, which matches the definition of a narcotic under UN drug conventions.

Further proposals from the Isle of Man to potentially allow the use of flowers in cannabinoid production fuelled the hope that the UK might change its overall position. The self-governing British Crown dependency launched a public consultation on whether it should create new rules for cannabinoid exports including the creation of a hemp industry that would allow extraction from flowers. If approved, it would join Jersey in being near-UK British crown dependencies that allow extraction from hemp flowers.

And with the UK and the EU no closer to a free trade deal for Brexit, the issue becomes of more importance to many in the industry. There is a strong possibility that businesses that trade with EU CBD suppliers will be at a competitive disadvantage due to the likelihood of raised import tariffs.

The director of the Medical Cannabis Clinic, Mike Barnes, believes the Home Office should make obtaining a license much easier. He said: “They need to encourage a UK cannabis industry which includes, of course, hemp and also those applying for a THC licence. Currently, the process is far from clear as well as being cumbersome and slow.” Others are unsure of the actual business impact a change would bring as it would take some time for UK farmers and extractors to get up to a high enough level of efficiency and scale to compete with extracts from countries such as the US – meaning tariffs would have to be at a significant rate before the lack of an alternative UK-produced extract becomes an issue.

Nathan Wogman, the managing director of the CBD manufacturer and distributor, Taylor Mammon, does not anticipate suppliers in the UK being at a disadvantage if they acquire CBD from the US in the short-term, due to CBD being “overproduced” by North American businesses that wrongly anticipated a surge in demand this year.

“Pricing has never been so competitive,” he said. “It will be a long time before UK companies can sell their bulk material at the same competitive price.”

Although Wogman is not concerned about the cost of importing hemp into the UK, he still expressed his concerns over the current regulations. He added: “Given the current level of unemployment in the UK and our history in agriculture, this is a shame, as I feel there is a huge amount of untapped potential. Unfortunately, it seems that hemp sits quite low down on the priority list.”