Is there an end in sight for cannabis-related novel food applications? 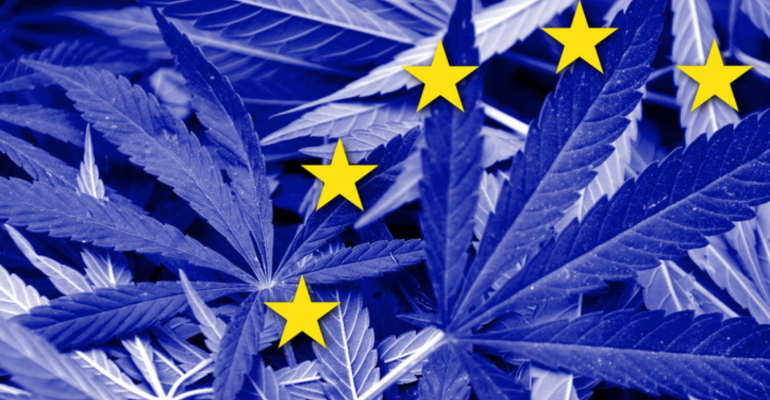 An insight into the length and complexity of the novel food application process for CBD has been provided by the Swiss company Cibdol, reports CBD-Intel

A year and eight months after Cibdol submitted its novel food application for EU authorisation of synthetically produced CBD, the Swiss company is still fielding questions from the European Food Safety Authority (ESFA) about the technical and scientific information it provided.

Mutagenicity tests identify substances that can cause harmful mutations in DNA, and regulatory bodies typically demand these tests to assist their decision-making.

Cibdol presented its application to the EFSA in November 2019, Van Delft told CBD-Intel, adding that it took the company almost nine months to complete the dossier. The application was submitted via an electronic portal that automatically generated a confirmation of receipt, she said. In the meantime, Cibdol has received several “requests for information” from the EFSA.

“It is clear for us from the type of questions they ask that our technical and scientific information provided is assessed carefully by them,” Van Delft said.

“Our synthetic cannabidiol is on average 99%-plus pure, and identical to naturally derived cannabidiol of the same purity. We have done elaborate structure analysis to prove this.

“Of course, synthesis leads to another impurity pattern than naturally derived CBD. But with a purity of almost 100%, this won’t make a difference at all.”

The EFSA’s initial requests were “mainly about administration and confidentiality to complete the first validation,” Van Delft said. “In the beginning, the questions were, ‘Is this dossier complete?’ or ‘Does every chapter have its information in the right place and format?’ etc. The first validation was done after two months.”

According to the EFSA’s own timeline, the application was received on 15th January 2020 and validated on 9th June 2020. The risk assessment deadline on the dossier is 8th March 2022.

The EU reclassified extracts of Cannabis sativa and derived products containing cannabinoids as a novel food under the EU Novel Food Catalogue in January 2019. The reclassification was based on the lack of a demonstrated history of human consumption of these extracts and of any product to which they might be added.

The novel food application process is both time-consuming and expensive. Every successful application goes through three phases over several years and can cost as much as €400,000.

Initially, most applications for novel food authorisation of CBD ingredients came from the Netherlands, the UK, the Czech Republic, Slovenia, Switzerland and the US.

The European Commission suspended reviews of applications for hemp-derived CBD in June 2020 after deciding that cannabidiol extracted from hemp flower was legally a narcotic. Putting these applications on hold, however, did not apply to those for synthetic CBD products.

The commission reversed its position six months later following a ruling by the EU’s top court, the Court of Justice of the European Union, and resumed reviews of applications for hemp-derived CBD.

Although Cibdol said on Facebook in January 2020 that final approval is usually granted around two years after an application is submitted, Van Delft declined to say when the company anticipated a decision.

“Making any prediction with a cannabis-related product is fairly impossible. The bridge will be crossed when we come to it,” she said. “Now we can only say it is not in our hands any more.”