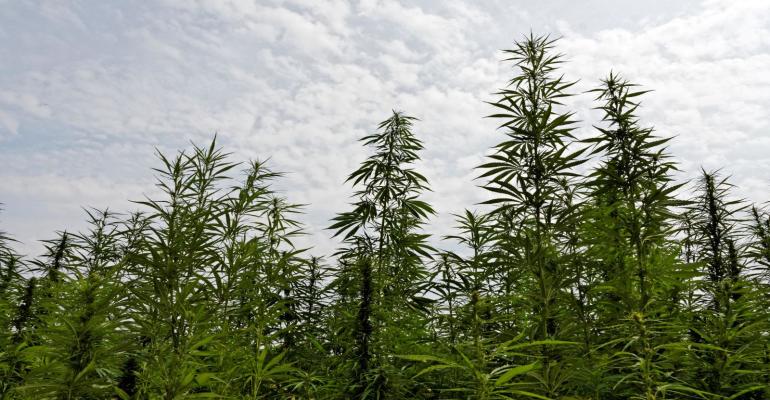 Hemp varieties with up to 0.3% THC (tetrahydrocannabinol) will soon be able to be added to the European common variety list following a vote by the European Council to adopt an EU Common Agricultural Policy (CAP) with hemp-related measures.

A European Council spokesperson told CBD-Intel before the vote that the odds of it not passing or being amended were “very slim;” the legislation was then duly formally adopted without discussion. The three regulations that make up the CAP reform package will be signed by both the Council and the Parliament and published in the official journal.

The change potentially enlarges the number of hemp varieties available to farmers in the EU while receiving direct EU payments. Farmers were already allowed to plant hemp with a THC level above that listed in the CAP if authorised by national regulations—as has been the case in countries such as the Czech Republic.

The European Industrial Hemp Association (EIHA) welcomed the vote but warned that it was only the bare minimum and still left the EU some way short of what was permitted in other countries—even those in the same region.

“This is a great day for the hemp sector and another step towards a greener future for Europe,” said Daniel Kruse, president of the EIHA. “However, if compared to other countries worldwide, 0.3% is still a low limit. For instance, Switzerland, in the heart of Europe, has a higher number, and other EU countries already work with higher limits as well.”

Kruse added that scientific studies and years of experience have already proven that higher limits pose no safety risk and that higher limits would level the playing field against global competition, helping the EU in its sustainability goals at the same time.

EIHA managing director Lorenza Romanese said: “I am proud of what has been achieved today. We worked hard to ensure that hemp had the recognition it deserves in the Common Agricultural Policy. I would say that this small step reflects that EU legislators are closer to fully acknowledging and recognising the existence of a legitimate European hemp sector.

“However, this is not it. We need to keep working together, as there are still other areas where hemp deserves to be better regulated, but we are on the right track.”

Can US House bill pass to create pathway for ingestible CBD?
Dec 06, 2021

CBD and Novel Food: regulation as an important step to safety and quality
Nov 09, 2021