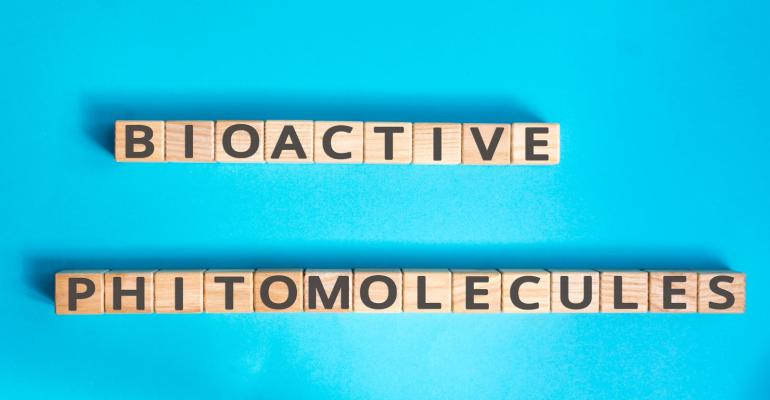 Potential demand for rarer cannabinoids is prompting firms to explore other methods of manufacturing to give higher yields at lower cost.

The success and increasing popularity of cannabidiol (CBD) products has sparked investment and research into the therapeutic potential of a greater number of minor cannabinoids, as well as ways of producing them in ever-increasing amounts, at lower cost.

Cannabis is a complex plant that contains hundreds of cannabinoid compounds, each with different active properties and varying legal statuses around the world. Some of the rare cannabinoids of current interest include cannabigerol (CBG), cannabinol (CBN), cannabidivarin (CBDV), cannabidiorcin (CBDO) and tetrahydrocannabivarin (THCV).

Among the therapeutic powers being claimed and investigated are CBDV’s potential anticonvulsant effects; CBG’s antibacterial, anti-inflammatory, and antioxidant properties; and THCV’s ability to decrease appetite, increase satiety, and improve energy metabolism, which could make it a useful remedy for weight management and type 2 diabetic patients.

Large-scale cultivation and processing of minor cannabinoids can be challenging and costly because they are found in the plant in lower quantities than more common cannabinoids such as CBD, so traditional extraction processes do not produce a lucrative yield. This has led firms to explore other methods of manufacturing, such as biosynthesis and chemical synthesis, which can produce higher yields at lower cost.

In December, Canadian biotech firm Hyasynth announced that it had secured an additional CAD2.5m investment from cannabis firm Organigram Holdings to invest in new cannabinoid technologies, including minor cannabinoids. This latest investment, in the form of secured convertible debentures, brings Organigram’s investment in the Montreal-based firm to CAD10m.

Hyasynth has used novel enzymes and processes to produce more than 20 rare cannabinoids, including CBDO, CBDV, CBG, CBN, and THCV. The firm has been granted a US patent for the use of its novel cannabinoid biosynthesis pathway in yeast, which reduces the number of enzymatic steps required to produce cannabinoids, making it more efficient than the known pathway from the cannabis plant.

Hyasynth has also advanced several additional patent applications for the biosynthesis of minor cannabinoids, which it is calling “the next frontier of cannabis research and novel cannabis product development.”

Also patenting its methods is Californian biotech start-up Biomedican, which is creating non-GMO rare cannabinoids at scale by using proprietary strains of yeasts such as Yarrowia Lipolytica.

“The major problem most companies have in this space is low yields and they cannot produce olivetolic acid, which is a critical compound for producing cannabinoids,” he added.

The firm has recently been focusing its research on CBG and THCV. “Research has shown that [CBG] significantly reduces intraocular pressure caused by glaucoma, and [cannabis] strains high in CBG may be beneficial in the treatment of inflammatory bowel disease, Crohn disease, and cancer, and it does have some benefits in treating anxiety,” said O’Neill, adding that there have been more than 22 clinical trials into CBG and further trials currently in progress.

“On THCV, which is another one that we’re focused on, there have been over a dozen clinical trials over the past couple of decades and there are another 20 or so going on now.”

O’Neill claims that research into THCV has recently surged because of its potential for weight loss. “I hate to say it, but the fact of the matter is that the appetite suppressant was the biggest driver,” said O’Neill. “Everybody wants to be thin and nobody wants to be crabby when they’re fasting. When you’re fasting, it can affect your sugar levels and your insulin intake, so, especially in California, that’s a big thing right now.”

The ability of THCV to aid weight management was the subject of a recent clinical trial by hemp supplier ECS Brands with support from the National Institutes of Health and guidance from the Mayo Clinic.

The trial assessed its potential for weight loss, anxiety treatment and other therapies using Nitro-V Hemp Extract, an ECS Brands product that contains high concentrations of THCV, CBDV and other cannabinoids. Results of the randomised, double-blind placebo-controlled human study indicated that the subjects’ average body mass index dropped by three points, with some shedding as many as 22 lbs (10 kg) over the 90-day period of the trial. The study further demonstrated a 61% reduction in hunger, 40% fewer food cravings and a 52% drop in anxiety among participants.

Meanwhile, Vancouver-based pharmaceutical firm InMed is claiming to be the first company to clinically trial the ability of CBN to treat “diseases with high unmet medical need”. CBN is a degradant of THC after exposure to air, light and heat. Unlike THC, it is generally accepted as non-psychoactive.

“We’re very glad to be the first company globally to bring forth a specific rare cannabinoid called cannabinol, or CBN, into human clinical trials, looking at its use as a therapeutic product,” CEO Eric Adams told Edison Research.

“It’s a product that we’ve had under research and development for the last three, four years. We’ve been making great progress with it and we’ve now entered the stage of healthy human clinical trials in the Netherlands with this cannabinol-based skin cream,” said Adams.